Remember the days when parents would pat their baby’s bottoms with Johnson & Johnson baby powder without giving it a second thought? Yeah, well, those days were over after cancer patients began claiming that their product’s talc powder contained asbestos — which can cause cancer. The company faced thousands of lawsuits when lifelong baby powder users who became ill claimed that the company knew of these risks and simply ignored them.

But it wasn’t until Tuesday when J & J finally said farewell to its talc-based baby powder in North America. All we have to say is: good riddance. Well, actually, we have a few other things to say, too.

Wow. This is huge. ⁣ ⁣ Baby powder is the new cigarettes … and this is just the tipping point.⁣ ⁣ When something as seemingly innocuous — even presumably safer because it's made for babies — contains ingredients that are linked to cancer — and people have lost their lives after using the product regularly, THAT'S NOT OK. ⁣ ⁣ And, when a company knowingly continues to produce and market the product, refuses to reformulate, and denies any concerns over the ingredient for DECADES (when internal documentation shows otherwise), that is DECEITFUL. ⁣ ⁣ Johnson & Johnson will stop selling talcum-based baby powder in the U.S. and Canada after being ordered to pay out billions of dollars in lost legal battles over claims the product causes cancer. FINALLY.⁣ ⁣ THIS IS WHY I have taken a stand to educate people about these issues and advocate for safer regulations for all. When we go to the store to buy personal care products, we should not have to worry that they're as problematic as cigarettes. When companies knowingly formulate with potentially harmful ingredients — we, the consumers, should be informed.⁣ ⁣ NO MORE LIES. 📷: @safecosmeticshq

Johnson & Johnson has been selling this popular product — and defending it — for decades, even after many women with ovarian cancer have come forward about the harm this powder possibly caused them, and even as sales continued to decline due to the health concerns. And it seems like the company is still fighting tooth and nail for the product’s reputation: According to the New York Times, the Johnson & Johnson still claims that the powder was contaminated with asbestos because of “ill-equipped researchers” and “faulty testing.” The company has yet to take responsibility or admit to any negligence on its part.

This is my mom. I told myself long ago that I will not politically put myself out there. Or at least minimally. Today I heard the news that @johnsonsbaby is discontinuing the sale of their talcum powder product in the U.S. and Canada. I know this may not concern many but it's very personal to me. My mom has stage 4 ovarian cancer and used this product most of her life. She is on that lawsuit list of thousands. She made it on that list because she didn't have any ovarian cancer in her family genes. She checked all their boxes so to speak. To think I could lose my mom at any time over something like this makes me angrier than words can express. I want her to see my kids get older. Right now currently my mom is not on chemo and on steroids. She's been fighting this for 10 years now and kicking its ass. To think that this could have been avoided. Anyways… Johnson & Johnson should have done this long ago, and I mean long ago, first of all. Secondly this product should be discontinued everywhere. Also, they know damn well it's because TOO many people are dying. I hope every patient on that list gets as much money as they can! If you've read this far thank you you're awesome! Rant over, sorry about that. . . #ilovemymom #ovariancancer #ovariancancerawareness #corporategreed #johnsonandjohnson #johnsons

Discontinuing the product “means no more little girls are going to go through what we went through,” one woman who survived two bouts of ovarian cancer after using the baby powder for years told The New York Times. “This stops now. That monster is off the shelves.”

Even though this is considered a public victory, many don’t see it way — after all, they already lost loved ones. But while we agree it’s totally valid to feel like this gesture is too little too late, we’re taking heart in the reassurance that the product won’t harm others in the future.

Read about other kids products recalled in 2020 so far. 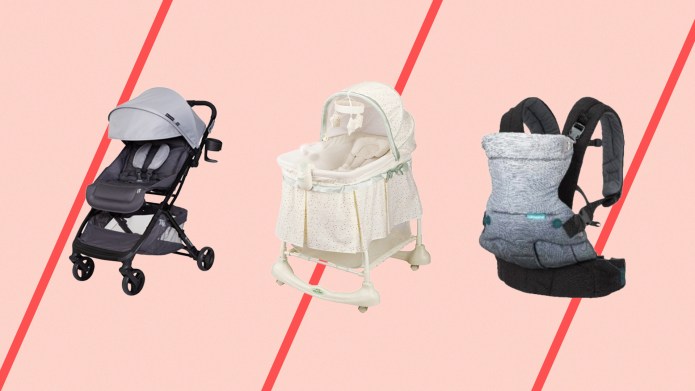 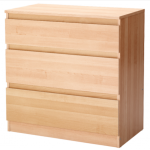 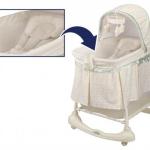 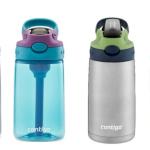 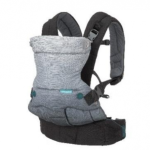 Buy flomax in the usa