“My oldest, [James], is very into the baby. My middle child, not so much,” the actress, 32, revealed during a Wednesday, January 29, Tonight Show Starring Jimmy Fallon appearance. “We’re thinking of keeping her.” 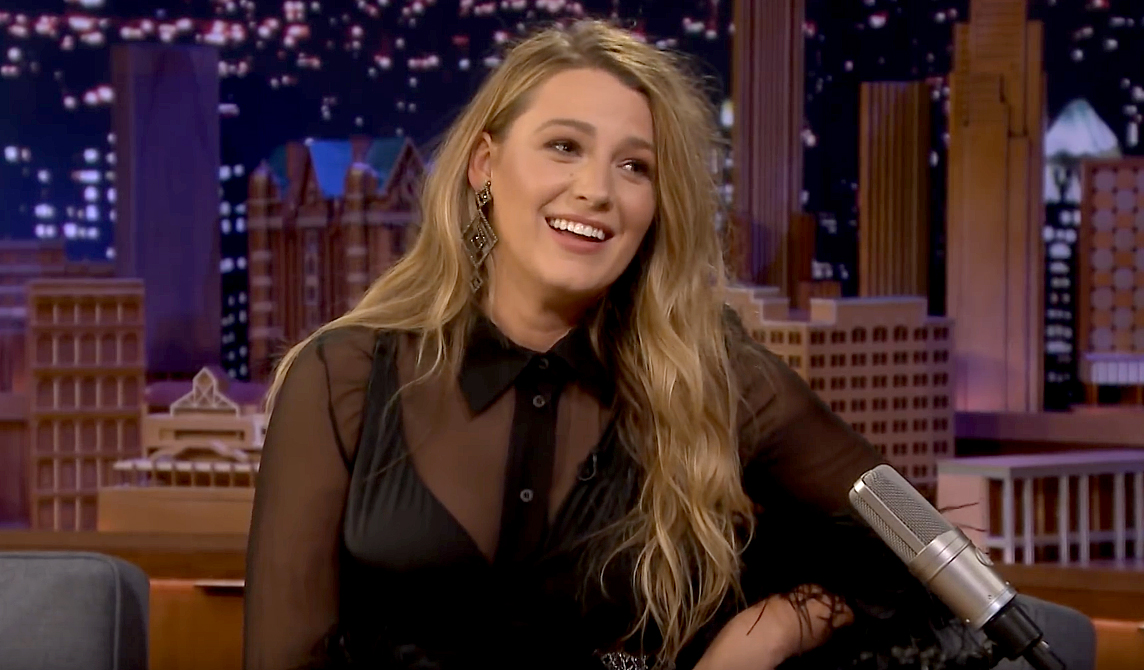 Us Weekly broke the news in October that the Rhythm Section star and Reynolds, 43, had welcomed baby No. 3. Since then, Inez has been “pretend[ing] to play with her,” the Gossip Girl alum told Jimmy Fallon.

“In the beginning, our oldest is loving on her and she’s very maternal, and our middle daughter just keeps away from her,” the Los Angeles native explained. “I said to her, ‘You’re going to teach her everything she knows. You get to teach her about cities and the sky and flowers and Santa Claus. Anything you want.’ And she goes, ‘Oh, I didn’t love you, but now I do.’” 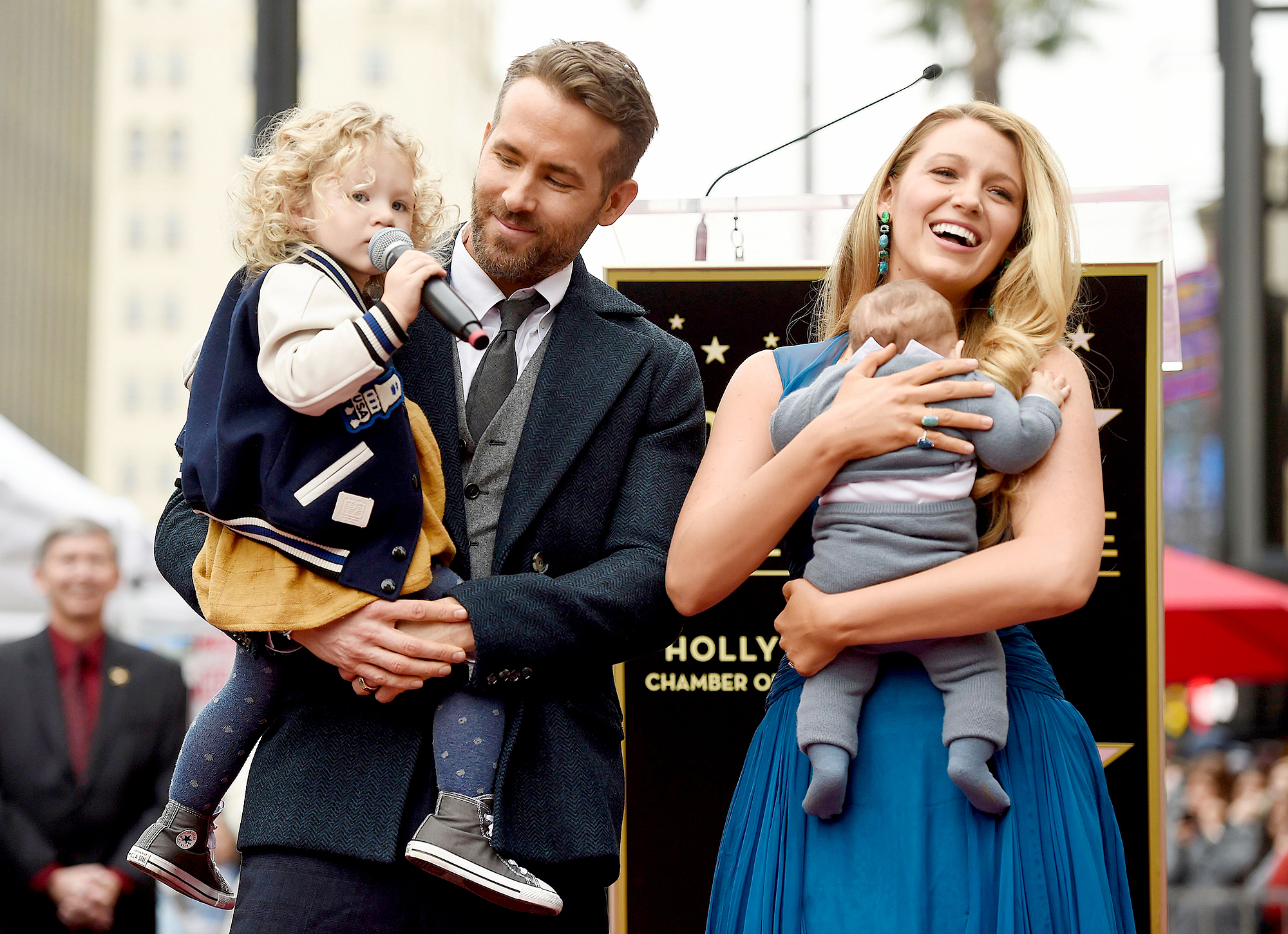 James doesn’t just love her baby sister, Lively admitted. The 5-year-old has a celebrity obsession too. “We’ve got to stay away from you, Jimmy,” Lively joked. “She is so intimidated by you. … She’s like buddies with Taylor Swift, no problem. Jimmy Fallon, can’t speak. You’re Beyoncé for her. She’s very, very intimidated.” In fact, when the Simple Favor star invited her eldest to come to the talk show, James turned her down.

The toddler’s father first mentioned this in December, telling the Saturday Night Live alum: “She’s obsessed. Jimmy Fallon is Shawn Mendes to my daughter, like, legitimately. She loses her mind.”

Going from two kids to three has been a big transition for the couple, who wed in 2012. “We have so many children,” Lively said during a Good Morning America appearance on Tuesday, January 28. “I mean, we have so many children. It’s pretty crazy. It’s a lot. People say that going from two to three, it’s the same. You know, it’s kind of easy. Those people do not have three kids. It is crazy.”