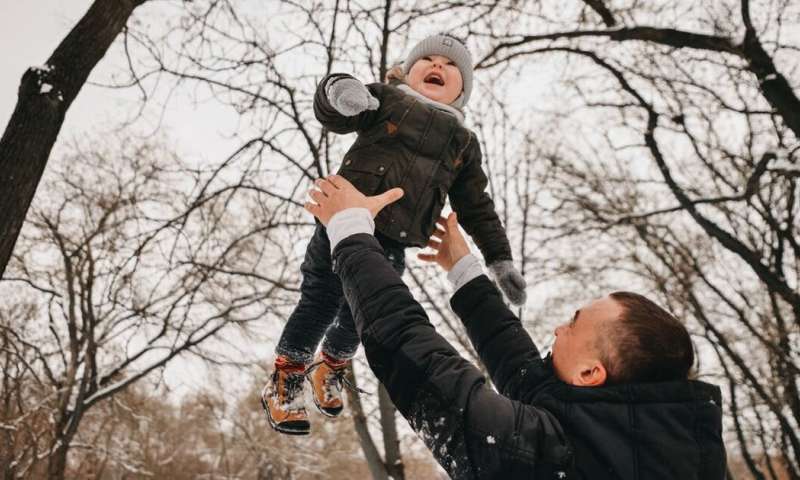 “Man Ordered to Pay $65K in Child Support for Kid Who Isn’t His.” “Father Hopes to Change State Paternity Law” after losing custody of his biological daughter to another man. The headlines are lurid and seemingly nonsensical. How can a man bear financial responsibility for a child that is not “his”? How can he be denied legal paternity of a child whom he conceived?

The gist of these stories is that such outcomes are not only ludicrous but unjust. Such tales not only appear in the mainstream media but provide fodder for men’s rights websites and have even inspired bills to make DNA testing mandatory at birth, though none has actually become law.

But history suggests such cases are not so strange. In fact, they follow from a long tradition in which paternity was a social and legal relationship, not a biological one.

After all, it was only in the 1980s that DNA testing emerged, with its promise to reveal the identity of the biological father. For most of human history, no such technology existed—nor was it missed. Paternity was based on presumption, deduced from social behaviors and legal conventions.

Historically, the father was defined by marriage. Pater est quem nuptiae, in the Roman formulation: The father is he whom marriage indicates, even in circumstances when, well, he could not be. The tradition carried forward over the centuries. According to 17th-century English common law, for example, if a husband was located anywhere within the “Four Seas” of the King of England at the time of his wife’s conception, he was legally presumed the father of her child.

As for children born out of wedlock, courts, especially those operating in the civil law tradition, deduced paternity from a man’s actions or public reputation. The father was he who cohabited with the mother or kissed the baby in public, the man whom a neighbor saw paying the wet nurse. Paternity was performative.

Such definitions of fatherhood did not mean it was less certain or less true: It was simply that the truth of paternity was social, not physical.

This situation contrasted with the logic of maternity. Mater certissima est—the mother is always certain, in the Roman formulation. Maternal identity could presumably be known by the physical facts of pregnancy and birth.

Today, according to some observers, reproductive technologies like surrogacy and egg donation have disrupted the certainty of the Roman dictum on maternity. After all, maternal identity is not so obvious when the gestational mother who births the child and the genetic one whose egg creates it can be two different people.

By contrast, DNA was supposed to make biological paternity certain. And yet the older reasoning that long defined paternity as a social relationship endures. 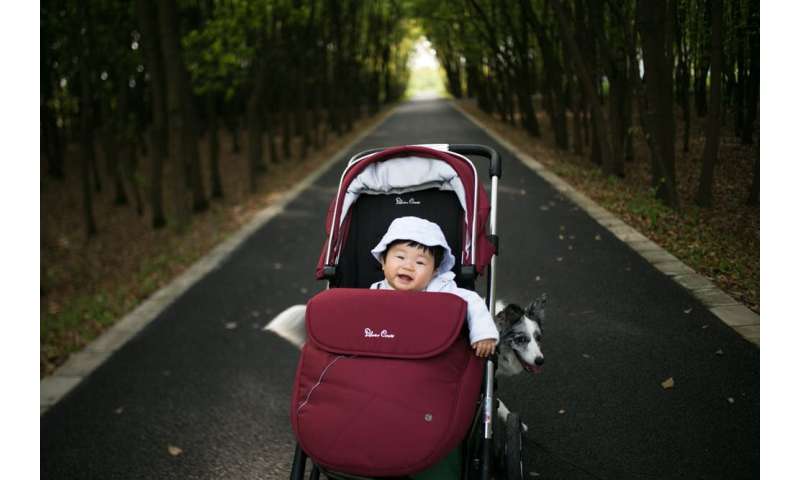 Today, family law in the U.S. and elsewhere continues to recognize nonbiological lines of reasoning. A man’s behavior, intent, the nature of his relationship with the mother, stability in a preexisting parent-child relationship—all these criteria, rather than biology, may define the father. If anything, reproductive technologies like sperm donation and new family forms, like those born of the frequency of divorce, have only multiplied the scenarios in which biology may take a backseat to social criteria.

But in some contexts, the biological continues to prevail. This is often the case in immigration and citizenship law. Kin relations play a central role in immigration proceedings in the U.S. and other countries because citizens can sponsor close relatives to immigrate, and under certain circumstances refugees have a right to join family members in their adoptive country.

Increasingly, countries that are migration destinations use DNA to verify family relationships. In May, the U.S. Department of Homeland Security began a pilot program to test Central American migrant families at the southern border.

As critics have noted, this practice imposes a narrow, biological definition of family. Kinship practices like adoption, stepparenthood and relationships based on a social understanding of parentage are considered perfectly legitimate when practiced by natives but are vilified as fraudulent and criminal when practiced by foreigners.

These apparently contradictory definitions of parentage reflect the fact that paternity’s definition varies depending on whose parentage is at stake—and how much power they hold.

Law and custom have always purposefully obfuscated the fatherhood of certain categories of men: the slave owner, the priest, the colonizer, the soldier. Thomas Jefferson’s paternity of Sally Hemings’ children was publicly obscured for two centuries. In an entirely different historical context, German women after World War II found it impossible to bring paternity suits against American soldiers who had fathered their children.

The fact that some fathers, like Jefferson and the GIs, have remained strategically uncertain suggests the very notion of paternal uncertainty is not a biological axiom but a political idea.

Life’s too complicated to rely on DNA

Over the last century, the distinction between legitimate and illegitimate children has lost much of its social and legal significance in the West. The once markedly different criteria for proving maternity versus paternity have largely, though not entirely, disappeared. Under U.S. law, children born abroad to unmarried citizen fathers still do not enjoy the same rights to citizenship as those born to citizen mothers, for example.

At the same time, stratification has been reinforced in other contexts, as in the contrasting definitions of parentage among citizens and foreigners. New dynamics of discrimination have also arisen as assisted reproductive technologies and same-sex couples produce new permutations of family.

Take the recent conundrum faced by two dads and their young daughter. Both are U.S. citizens and are legally married; their daughter was born abroad to a surrogate. Drawing on a tortured combination of both biological considerations—the fact that child was not genetically related to both parents—and social ones—nonrecognition of the couple’s marriage—the State Department denied their child U.S. citizenship. What such a case shows is not that old laws have failed to keep pace with new family forms, but how the state can generate new forms of stratification even as older ones fade.

With the dawn of the DNA era, many observers predicted that, by revealing the truth of paternity, genetic science would one day abolish ambiguity and deliver equality and justice. Today science can indeed find a father, but its impact has been rather more complex than once anticipated. Rather than sweeping away older social and legal definitions with a new biogenetic one, it has actually heightened the tensions between different ways of defining paternity.

So many calories are in your favorite Drinks