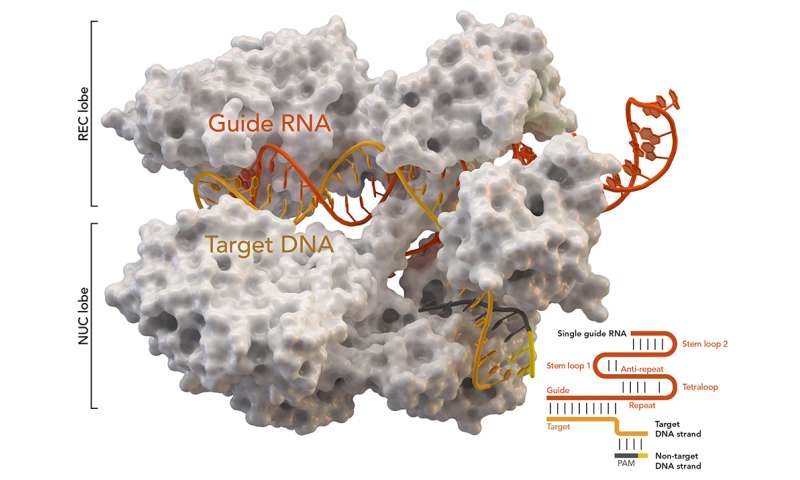 The public announcement last fall from China regarding gene editing on human embryos, conducted without the benefit of scientific review or ethical debate, was met with worldwide disdain. It also has raised global concerns that more rigorous standards must be established to guide further research efforts in germline gene therapy, according to a new article publishing on April 30 in the open-access journal PLOS Biology by medical ethicist Arthur L. Caplan, Ph.D., founding director of the Division of Medical Ethics at NYU School of Medicine.

In the article, Caplan recounts the fateful November 25, 2018, press conference in Hong Kong at which He Jiankui, a scientist at the Southern University of Science and Technology in Shenzen, China, announced that he had created the first babies from germline-edited human embryos. A group of more than 100 prominent Chinese scientists subsequently declared He’s work “outside the boundaries of acceptable science”, and the Chinese Vice-Minister of Science and Technology labeled the research “illegal and unacceptable.” The Chinese government shut down He’s research almost immediately.

“There is little room for anything other than vociferous condemnation of He’s announcement,” Caplan says in the article.

But Caplan also points out a major flaw in global research that the case brings to light. “A deep understanding of the mechanisms and potential side-effects of embryo editing is an absolute pre-requisite to any further discussion of its implementation,” he says. “At present, human embryonic editing, particularly in regard to how DNA is repaired, following an induced break, is poorly understood.”

So, what can be done to ensure that germline gene editing meets acceptable standards? Many are calling for moratoriums, but these existed when He’s rogue experiment was done. Caplan offers a series of recommendations in the article that provide some means of enforcement, such as explicit management of conflict of interests by the overseeing organization of the research; banning “exclusive” rights to research results to all media; no publication of improperly reviewed findings involving embryos; enhanced informed consent from study participants to ensure subject independence; involvement of qualified and properly trained internal review boards and ethics committees; and establishment of a public database for all related documentation.

They are poisonous or can make you sick: foods you should never eat raw