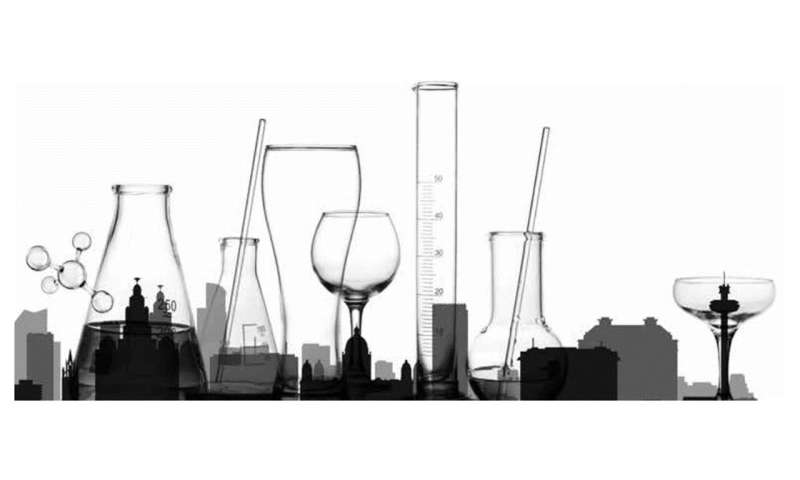 Alcohol consumption is associated with many diseases, with the risk of these co-morbidities generally increasing with greater exposure. Excessive consumption of alcohol is considered a result of complex interactions between genetic and non-genetic risk factors. A number of family, twin, and adoption studies have shown that high alcohol intake definitely has a genetic component, although finding consistent outcomes in terms of exact genes associated with this behaviour has been difficult.

In an effort to identify the specific genes responsible for high levels of alcohol consumption a team of international researchers, led by Dr. Andrew Thompson and Professor Sir Munir Pirmohamed from the University of Liverpool, conducted a genome-wide association study (GWAS) using the UK Biobank to pinpoint the genes responsible.

This method searches a person’s DNA (genome) for small variations, called single nucleotide polymorphisms (SNPs). Each person carries many millions of SNPs, but if a particular SNP occurs more frequently in people with a particular condition than in people without the condition, it can suggest the underlying reason for the difference.

The study used 125k participants from UK Biobank and a further 49k from a US study to explore how genes and biological pathways are implicated in alcohol consumption. Taken together, the findings suggest several common pathways associated with different types of compulsive behaviour and addiction, not just alcohol consumption.

Model organisms (worm models) were used to test the functional effects of the genes identified in GWAS (i.e. what happens when the gene is removed). All genes tested demonstrated marked changes in the worms’ response to alcohol exposure. This is novel in the alcohol field and suggests that these genes have a true impact on response to alcohol.

“This improved understanding regarding genetic risk of alcohol consumption will lead to further study and hopefully opportunities to develop new treatments for people with alcohol use disorders.”

Professor Pirmohamed, said: “This is a really important area because of the morbidity and mortality, and societal effects, of heavy alcohol consumption. Our study also highlights the fantastic value of the UK biobank, a long term investment by many funders in the UK, which is now leading to many novel insights in a large number of diseases.”

Eating too much or too little of Sport: What is the cause of Obesity?

Keto diet: Why Low-Carb is popular, but not sustainable for environment and health