Forced orgasm may sound like oxymoronic hyperbole. Why would you have to force someone to experience a rush of toe-curling, back-arching pleasure that most of us wish we achieved more often?! (*Side-eying selfish exes everywhere*). But forced orgasms are indeed A Thing™.

“Forced orgasms are the name for the climatic releases experienced by someone who has consensually relinquished control during sexual play,” explains psychologist and sex therapist Megan Fleming, PhD, resident sexpert with LoveHoney.com. The key word here: consensually. The catch is that while these orgasms are dubbed “forced orgasms,” nobody is actually forcing anyone else to orgasm.(When someone is actually forced to perform any sex act against their will, that is sexual assault. That’s not what we’re talking about here).

A forced orgasm could also be used to enhance a (pre-negotiated!) role-play scene between an “Abductor” and “Damsel in Distress,” for example. The “Abductor” might tie the “Damsel” to the bed, and then make them climax “against their will” as part of the scenario. 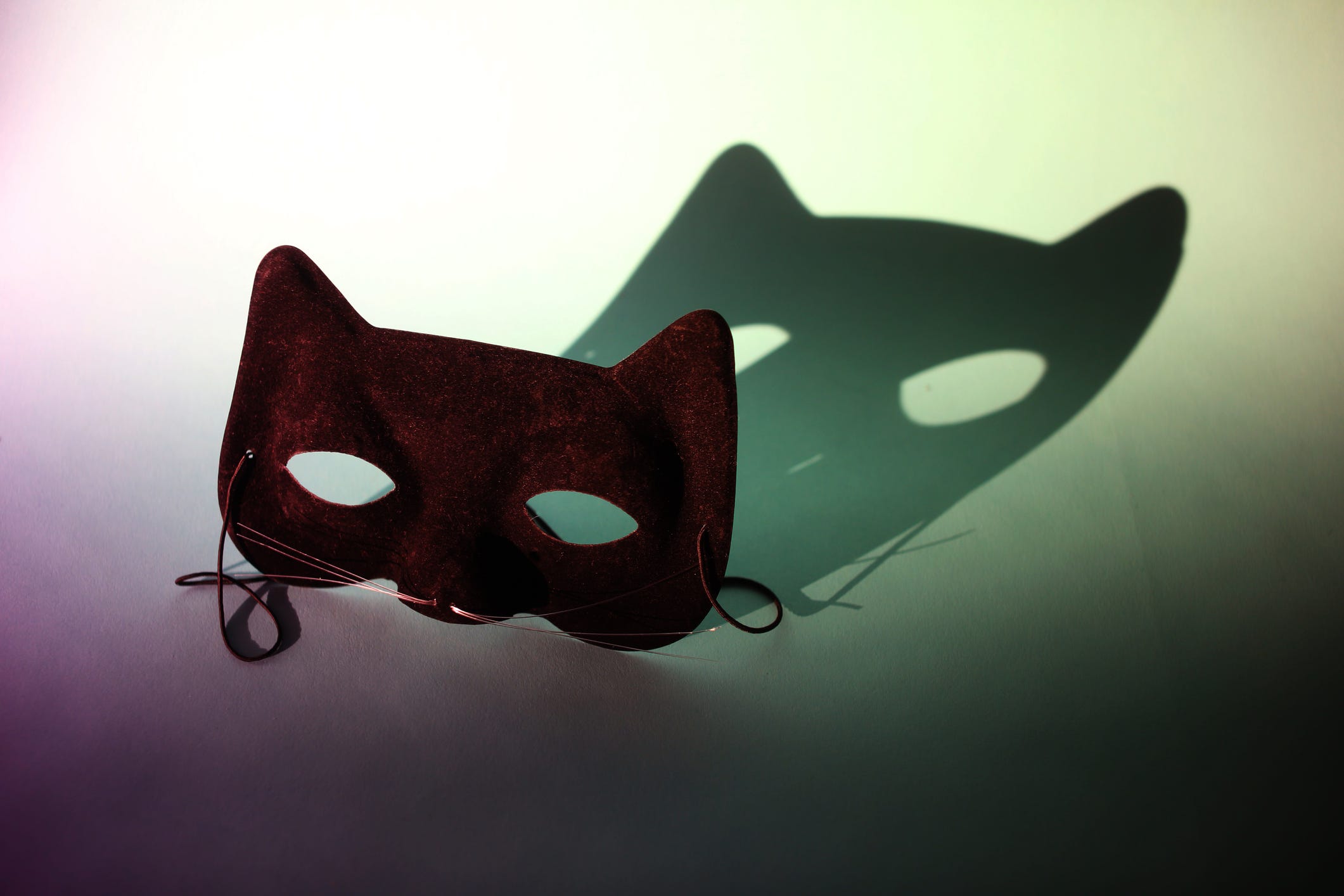 Whether you and your boo have Anastasia Steele and Christian Grey vibes or are typically more into the vanilla side of the sex spectrum, it’s natural to be intrigued by the idea of a forced O. Read on to find 6 tips for exploring these control-less climaxes, suitable to all (s)experience levels.

Do you have a partner in pleasure for this little sexploration? There’s only one way to find out: Ask!

How you ask will depend on how subtle you are, or would like to be. One option Fleming recommends is to send your S.O. the link to this article with a low-key note. For example: “Read this article and thought this might be fun to play with sometime. Give it a look and lmk what you think.” (If you arrived here via a link-share, welcome!).

A second option is to explain why you’re interested in forced orgasms from the get-go. Try something like, “Baby, you know how we love role-playing professor/college student? I was thinking next time incorporating a forced orgasm could help enhance the scene and make it even hotter for both of us,” to get even more explicit.

In detail, babes! Discussing the scenario, down to the bondage positions you might want to explore, can actually make the whole thing even hotter. Doing so will also eliminate the confusion of who’s giving and who’s receiving the forced O’s—an important detail to settle beforehand.

Beyond that, prepping also gives you time to stock up on pre-requisite props and pleasure products (more on that below). Negotiating your scene also helps set boundaries, while ensuring the most pleasurable experience for all involved. “You want to figure out what toys you’ll use, if any, to help,” says Fleming. “You also want to figure out if you’ll stop after a certain number of orgasms, or when the submissive partner uses their safe word.” (PS: If you can’t agree on what the scene is going to look like, don’t do it in the first place.)

Speaking of safe words…yes, you need one! Safe words, ICYDK, are pre-established words that anyone involved in a sex-sesh can say/utter/scream to stop play. “They are the quickest way to let your partner know you’ve reached your threshold of pain or pleasure, or that a boundary has been crossed,” says Sparks.

While good to have for all kinds of sex (including missionary), safe words are especially important for kinky play. As Play says, “With greater risk comes responsibility, and a greater need for a safe word.” Common safe words, random as they may sound, include giraffe, pineapple, banana, and unicorn. Basically, any word that you wouldn’t otherwise say mid-hookup is fair-game.

Oh, and if one or all of you are going to have something in your mouth at any point in the scene (for example, a ball gag, penis, or finger), Sparks says you should also establish a non-verbal safe word. “The safe signal may be to hold up one, two, or three fingers when you want to stop,” she says. Or, to pat your partner’s thigh three times.

As far as forced orgasm gear goes, Fleming says restraints and other bondage toys reign supreme. “Forced orgasms and restraints go together really well,” she says. Makes sense that it’d be wayyy easier to deliver a forced O when the receiver can’t move…

She recommends opting for a set of under-the-bed restraints which you can easily store away after use. Try the Liberator Bed Buckler or the SportSheets Under The Bed Restraint System. 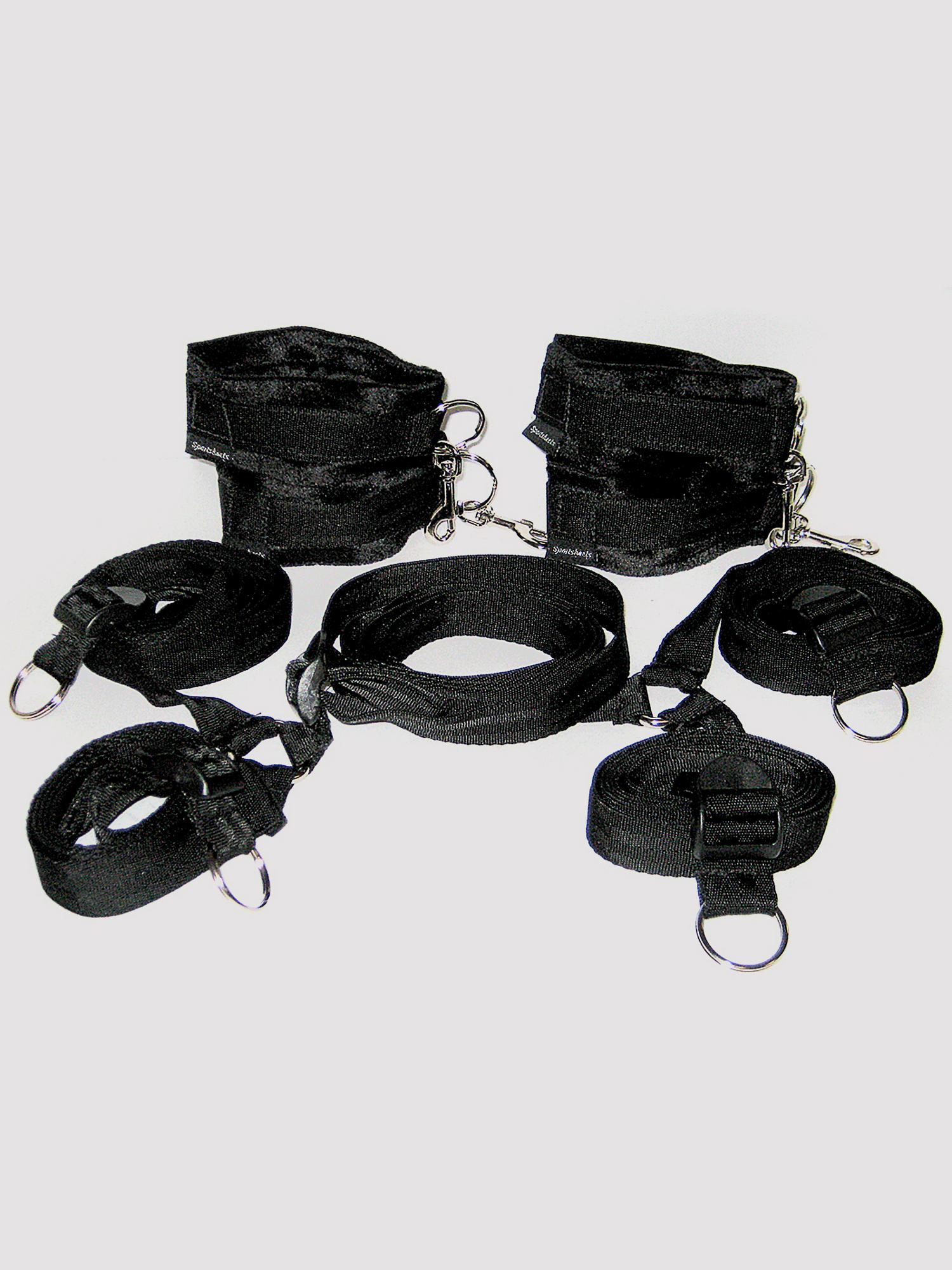 Hands aside, a vibe can also deliver sensation to your vulva, anus, penis, nipples, and any other erogenous zones in a way that fingers can’t, notes Sparks. For penis stimulation, she recommends using a vibrating stroker like the HotOctopuss Pulse and Tenga Polygon Masturbator And for clitoral and/or vaginal stimulation, she recommends opting for the Zumio,or the Pillow Talk Cheeky Wand. 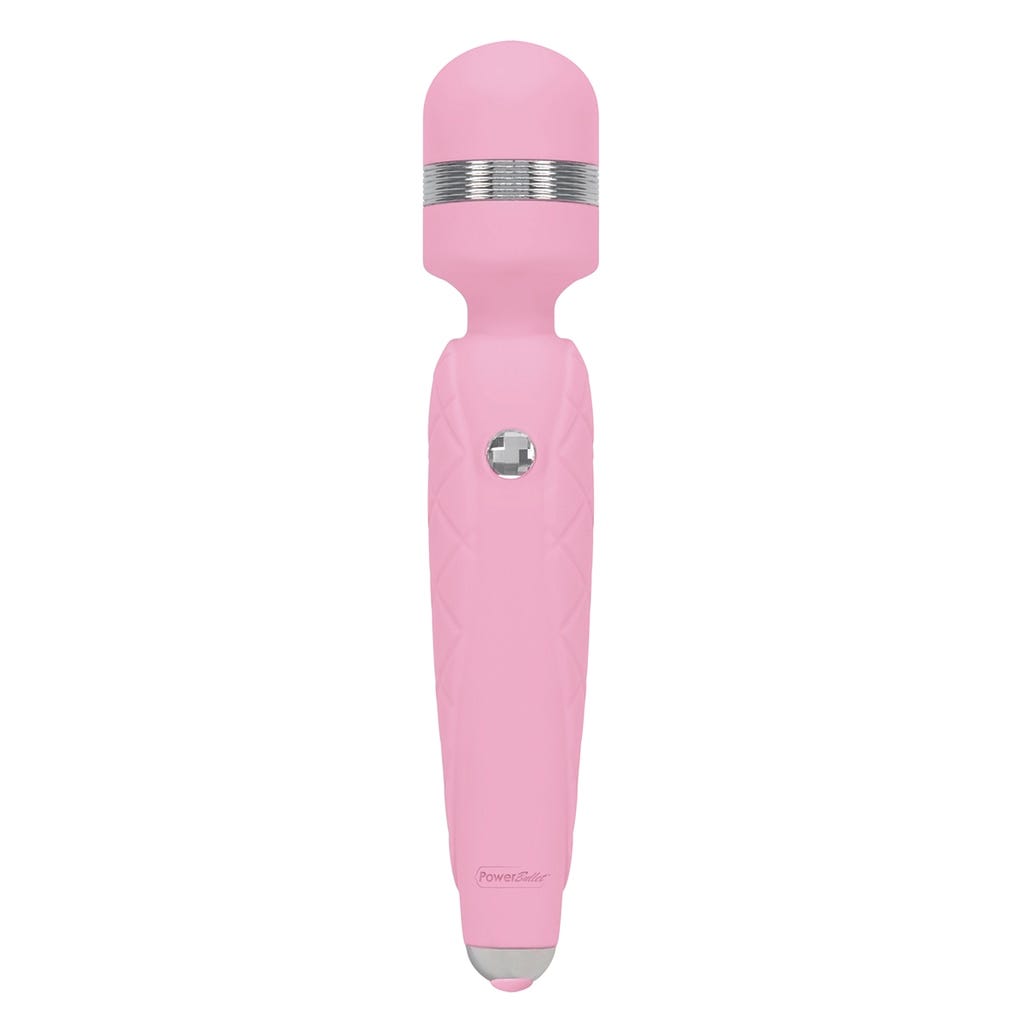 “When the big event is over, you want to spend extra time tending to each other’s emotional and physical needs,” she says. For some people that means cuddles and ordering Seamless, or for others that could mean taking a bath, or just drinking water.

Genetic risk score for autism associated with outcome in CBT