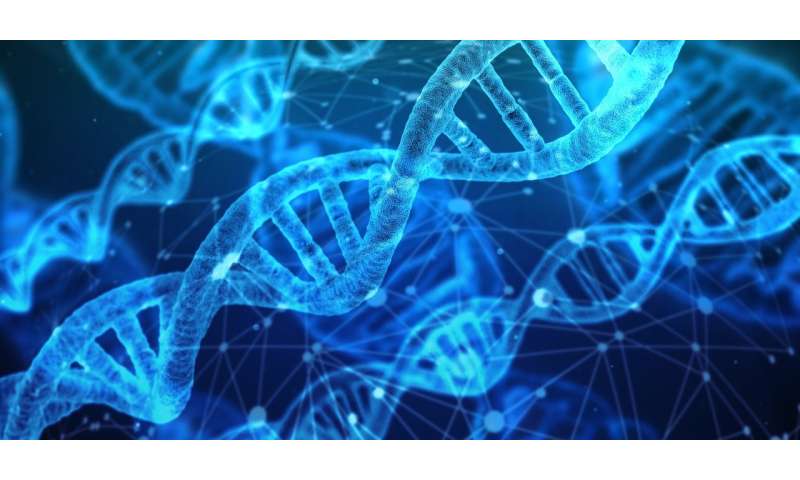 A genome-wide search in thousands of children in the UK and Netherlands has revealed genetic variants associated with differing levels of protective antibodies produced after routine childhood immunizations. The findings, appearing June 11 in the journal Cell Reports, may inform the development of new vaccine strategies and could lead to personalized vaccination schedules to maximize vaccine effectiveness.

“This study is the first to use a genome-wide genotyping approach, assessing several million genetic variants, to investigate the genetic determinants of immune responses to three routine childhood vaccines,” says Daniel O’Connor of the University of Oxford, who is co-first author on the paper along with Eileen Png of the Genome Institute of Singapore. “While this study is a good start, it also clearly demonstrates that more work is needed to fully describe the complex genetics involved in vaccine responses, and to achieve this aim we will need to study many more individuals.”

Vaccines have revolutionized public health, preventing millions of deaths each year, particularly in childhood. The maintenance of antibody levels in the blood is essential for continued vaccine-induced protection against pathogens. Yet there is considerable variability in the magnitude and persistence of vaccine-induced immunity. Moreover, antibody levels rapidly wane following immunization with certain vaccines in early infancy, so boosters are required to sustain protection.

“Evoking robust and sustained vaccine-induced immunity from early life is a crucial component of global health initiatives to combat the burden of infectious disease,” O’Connor says. “The mechanisms underlying the persistence of antibody is of major interest, since effectiveness and acceptability of vaccines would be improved if protection were sustained after infant immunization without the need for repeated boosting through childhood.”

Vaccine responses and the persistence of immunity are determined by various factors, including age, sex, ethnicity, microbiota, nutritional status, and infectious diseases. Twin studies have also shown vaccine-induced immunity to be highly heritable, and recent studies have started to unpick the genetic components underlying this complex trait.

These variants likely account for only a small portion of the genetic determinants of persistence of vaccine-induced immunity. Moreover, it is unclear whether the findings apply to other ethnic populations besides Caucasians from the UK and Netherlands. But according to the authors, neonatal screening approaches could soon incorporate genetic risk factors that predict the persistence of immunity, paving the way for personalized vaccine regimens.

Your March Horoscope Is Here, And It’s An *Interesting* Time For Your Relationship