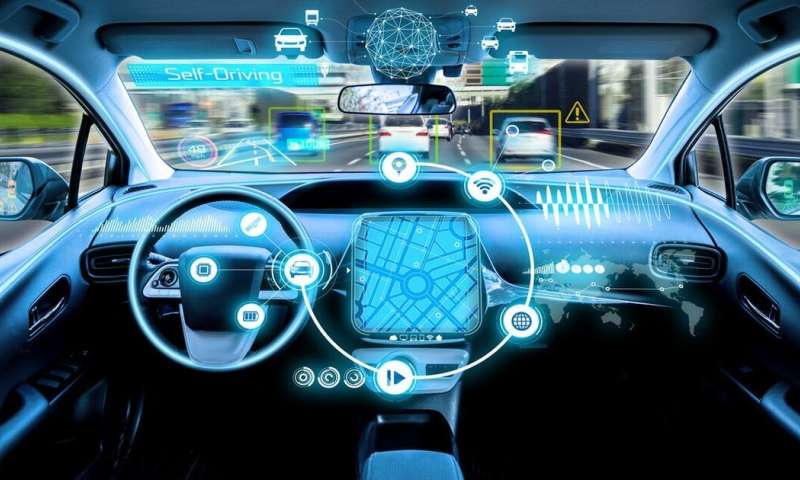 The legalization of cannabis in Canada has sparked discussion about workplace and driver impairment, but what about other forms of on-the-job impairment?

As we debate the impact of marijuana in the workplace, it’s a perfect time to examine a wide range of current policies and practices that promote worker fatigue and distraction, while also finding ways to design safer workplaces that minimize or eliminate human error.

While experts search for a reliable test for marijuana impairment, let’s remember that alcohol and drugs are not the only sources of impairment.

Grief, illness and other impairments

Grief, mental and physical illnesses, stress, fatigue, prescription and non-prescription medication, migraines and even severe allergies can impair human performance. The recent elimination of personal sick days by the Ontario government will lead to more people on the roads and at work who should be home in bed.

While there is a wide difference of performance between an out-of-control drunk driver and one with the flu or severe fatigue, clearly neither is functioning optimally. Research has shown that fatigue causes performance declines on par with alcohol use.

As a society, how do we make sure all workers can be safe, given the variety of impairments and other societal and workplace hazards?”

Clearly, we need to prevent those who are impaired beyond a certain point from getting behind the wheel of a vehicle or performing safety-sensitive occupations. But there are less-severe degrees of impairment caused by other issues, so we should also focus on reducing the potential for human error through improved design.

Calling the cause of an accident “human error” puts the blame on the individual and absolves the designers from responsibility for error-prone designs. Errors occur as much due to system design as to the limitations we all have as humans. So “human-system error” is a more accurate description of these events.

But it’s not just workplace policies that increase risks. As technology companies insert huge TV screens into cars, designers are moving in the opposite direction of increased safety. They are creating more complex interfaces and bombarding drivers with more information, likely increasing reaction times with more controls to choose from.

Until engineers learn to design resilient systems that are suited to humans and human limitations, people will continue to be injured and killed due to entirely avoidable human-system errors.

How do we prevent those errors from reoccurring? Modifications in transportation systems could reduce the scope for human error. A high-profile recent example is the terrible bus-truck crash in 2008 that killed members of the Humboldt Broncos hockey team —an accident that happened at the same site of previous collisions.

Changes come after tragedies, not before

Yes, human error was a key factor, but as a result there will be design changes such as improved visibility and rumble strips to try and minimize the potential for a reoccurrence. But why aren’t such improvements made before tragic human-system errors occur?

To prevent “human error” here are some practical solutions to support the design of safe, fault-tolerant systems: