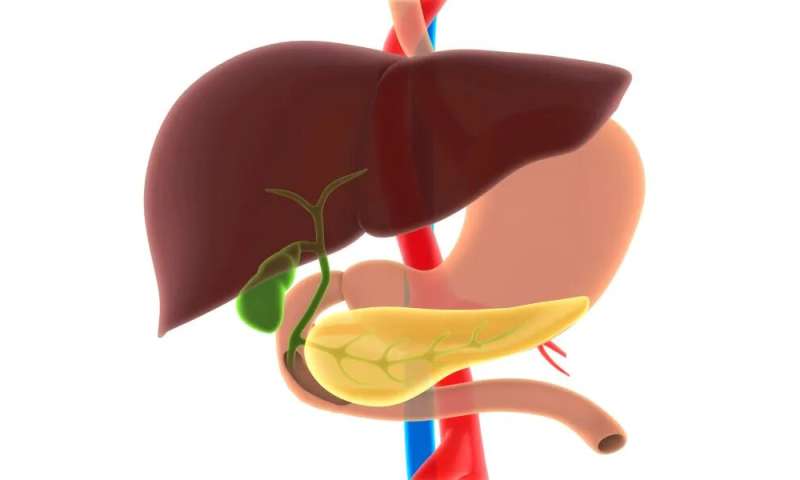 (HealthDay)—Use of dipeptidyl peptidase-4 inhibitors (DPP-4i) is associated with increased risks for pancreatitis and pancreatic cancer in patients with newly diagnosed type 2 diabetes, according to a study published online Aug. 20 in Diabetes Care.

Minyoung Lee, M.D., from the Yonsei University College of Medicine in Seoul, South Korea, and colleagues used the Korean National Health Insurance Service-Health Screening Cohort database to identify 33,208 patients with newly diagnosed type 2 diabetes who were treated with antidiabetes drugs from 2007 to 2013. Associations between DPP-4i and pancreatitis and pancreatic cancer were investigated.

The researchers found that 10,218 patients were new users of DPP-4i and 22,990 were new users of other antidiabetes drugs. There were significantly increased risks for pancreatitis (adjusted hazard ratio, 1.24) and pancreatic cancer (adjusted hazard ratio, 1.81) with DPP-4i. There was a six-month drug use lag period. Within the first 12 months and one year after the initial prescription, the risk for pancreatitis and pancreatic cancer was generally consistent without showing an increasing trend according to exposure duration.

Many antibiotic courses for common infections not in line with guidelines