Mother’s Day is the day when we honor our moms for all the hard work they do and shower them in love and presents. But for many trans moms, Mother’s Day carries an even deeper significance; it’s a chance to be both privately and publicly acknowledged as your child’s mother in a world that may not have always seen or accepted you that way.

But what if your kids still refuse to call you “mom”?

Jodie, who came out as trans to her 11-year-old son when he was just five, says she still doesn’t get a Mother’s Day card from him — or any acknowledgement on that day, in fact. “I don’t get Mother’s Day. I’m not allowed. His school won’t accept my existence or that of same-sex couples,” Jodie says. “I even got asked not to pick him up from school.”

Jodie’s son has even come home with Father’s Day gifts a few times over the years; she says it’s hard to know whether her invisibility as his mother is due to his transphobic school, the influence of her child’s other mother (who continues to disregard Jodie’s transition), or because her son himself doesn’t view Jodie as his mom. “He still calls me Dad,” Jodie says, “even though he refers to me as his mom. I don’t know why.”

Mother’s Day, understandably, remains a source of deep anxiety for Jodie, who finds herself dreading the day as it looms ever closer.

“I hate Mother’s Day. I get so depressed about it,” she says. “Every other day of the year, our relationship is fantastic, but this day rolls around, and I just start to get really stressed out. It makes me feel like some kind of dirty secret. Something to be ashamed of.” 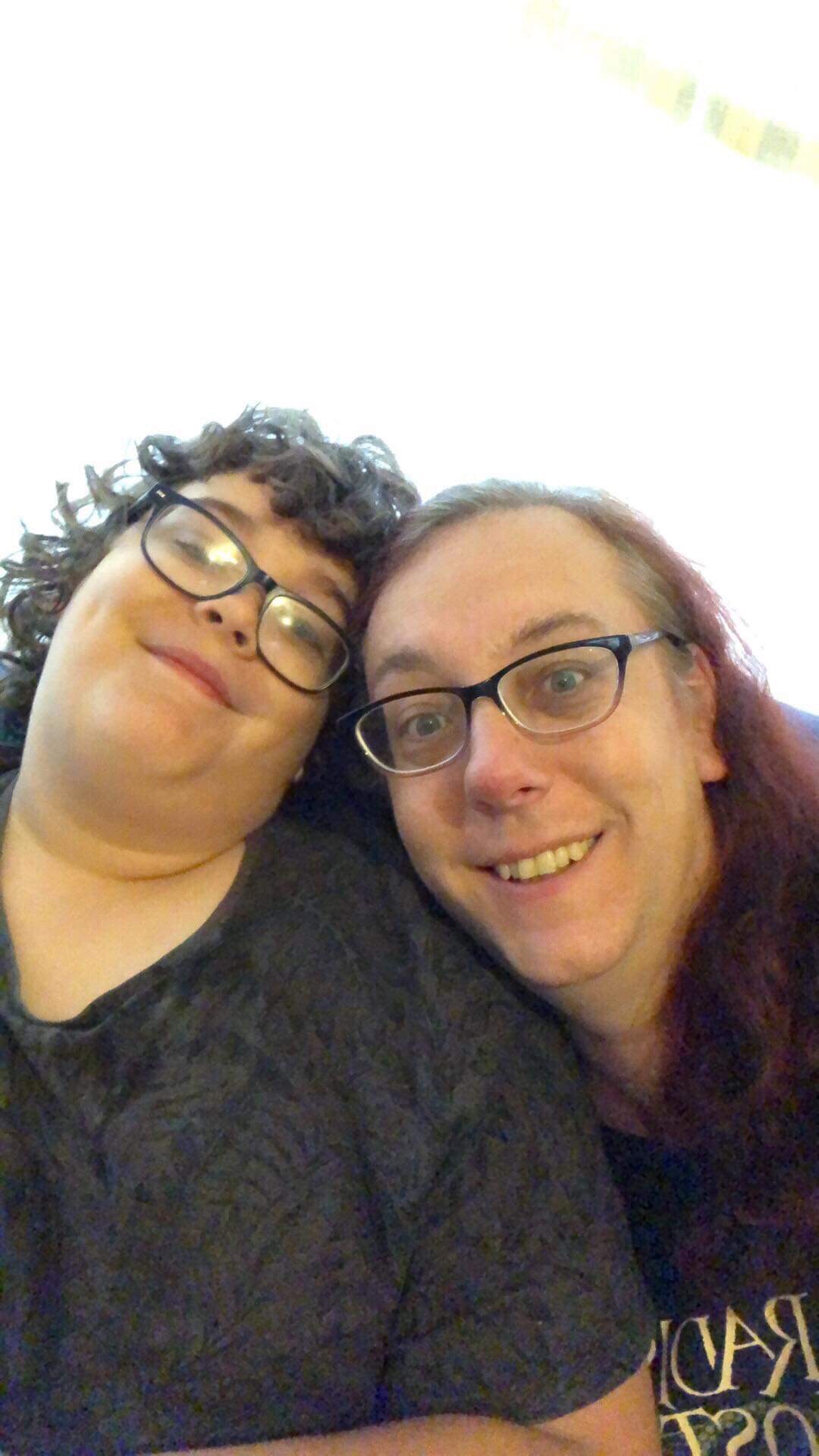 Of course, not all trans moms invest so much importance in Mother’s Day. Sarah, who is a parent to five children between the ages of 2 and 17, and who only came out last year to her family, will also not be getting any cards this Mother’s Day.

“I’m just ‘Sarah’ to my kids. They don’t regard me as any kind of maternal figure, so no, I won’t be celebrated.” This might sound concerning, but Sarah is adamant that it’s ok. “It’s fair enough,” she says. “I didn’t rear them in the way a mother does, because I wasn’t out yet.”

However, now that she is publicly identifying as a woman, Sarah has hopes to expand her family even further in the coming years. When pressed, she explains it as her chance to finally become the mother she always wanted to be. “And for any future kids, yes, Mother’s Day would mean the world to me.” 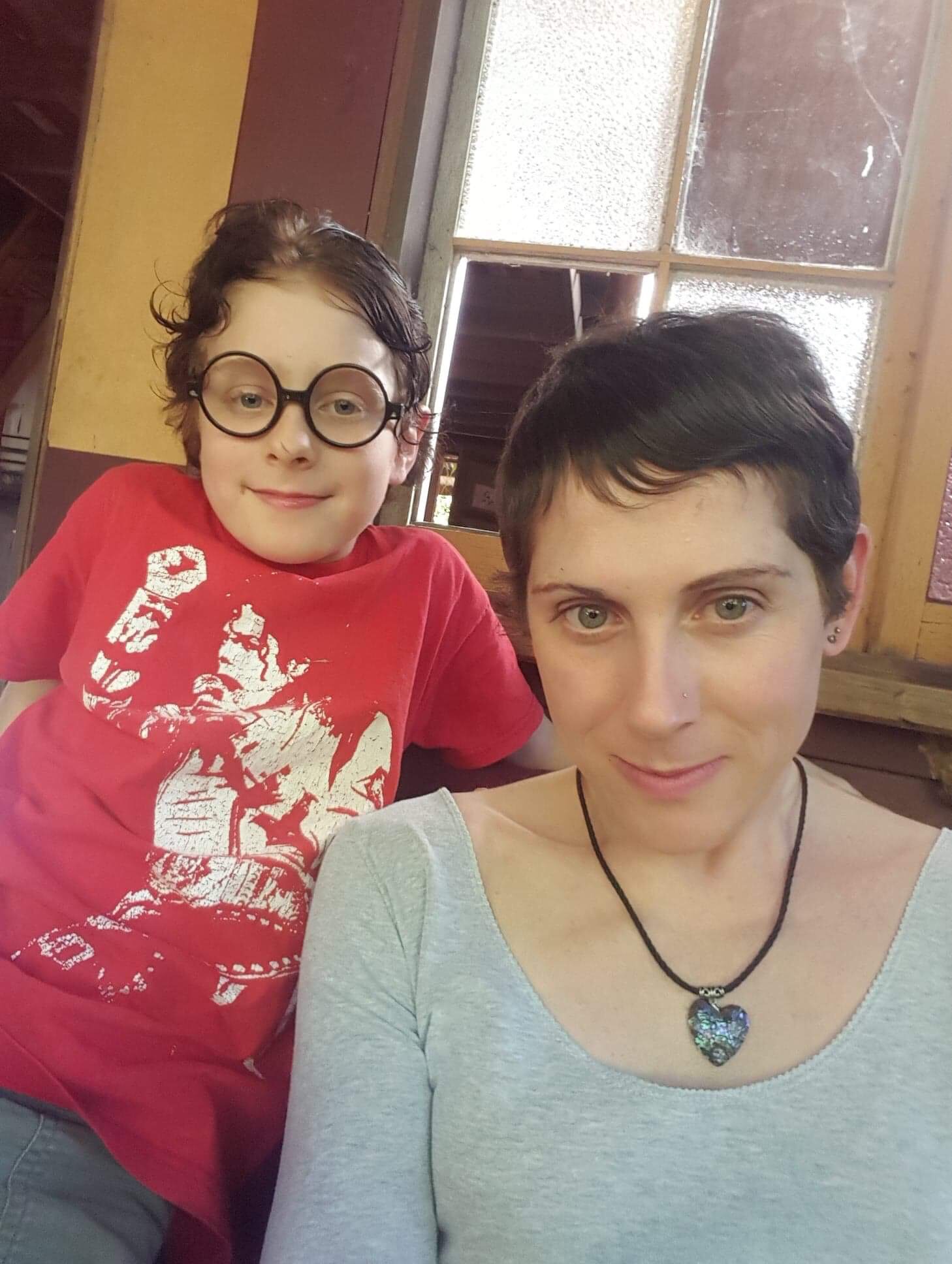 Anna, who came out as being trans when her children were in their late teens, says her kids still call her ‘dad’ and she’s ok with that. “I respect their mother too much to take that title from her,” Anna says graciously. While her kids are very accepting of Anna’s transition, the family has felt no need to change her title; Anna describes herself as a “kind of a mom who isn’t.” They still celebrate her on Father’s Day, though as Anna notes, card selection has become very tricky for them!

When asked how all this makes her feel, Anna has an unexpected reply: “I have come to consider the words mother and father non-gendered.” Perhaps this is the way forward for us all?

In a quick survey of rainbow family groups in my community here in Australia, it’s heartening to hear how many positive experiences there are around Mother’s Day. Many lesbian parents say their schools or daycare centers always send home two cards for them, and many rainbow dads say they have never had an issue either way. However, stories of Father’s Day cards arriving in lesbian households, and letters home addressed to “mom and dad” still abound. A lot of this depends, of course, on how close to a major city you live, people in regional and rural areas experiencing more challenges than most.

But thankfully, in a similar vein to Anna’s attitude to the titles “mom” and “dad,” many schools and daycare centers are now choosing to do away with Mother’s and Father’s Day activities altogether, to avoid anyone being alienated or left out. Some schools are now celebrating a non-gendered day such as “Love is Love Day” or “Special Friends Day” to make it inclusive for all types of families. One center explicitly explained it as “not because we want to deny the importance of moms and dads but because we want to celebrate and foster relationships that are welcoming, inclusive, and culturally competent about different family makeups.”

Here's What Children With Disabilities Want You to Know

Is this Why Kim Kardashian West & Kanye West Want So Many Kids?