Loving the concrete jungle! Neil Patrick Harris and David Burtka are having a great time raising their 8-year-old twins, Harper and Gideon, in Harlem.

“[The best part is the] culture and energy and being engrossed in the world,” the chef, 44, told Us Weekly exclusively of their New York City home on Wednesday, October 2, at the Freestyle Love Supreme opening night. “When you live in Los Angeles, you’re so isolated. You got in your car and you had to drive to the Asian park or the Hispanic park. [Here], everyone’s so melted together.” 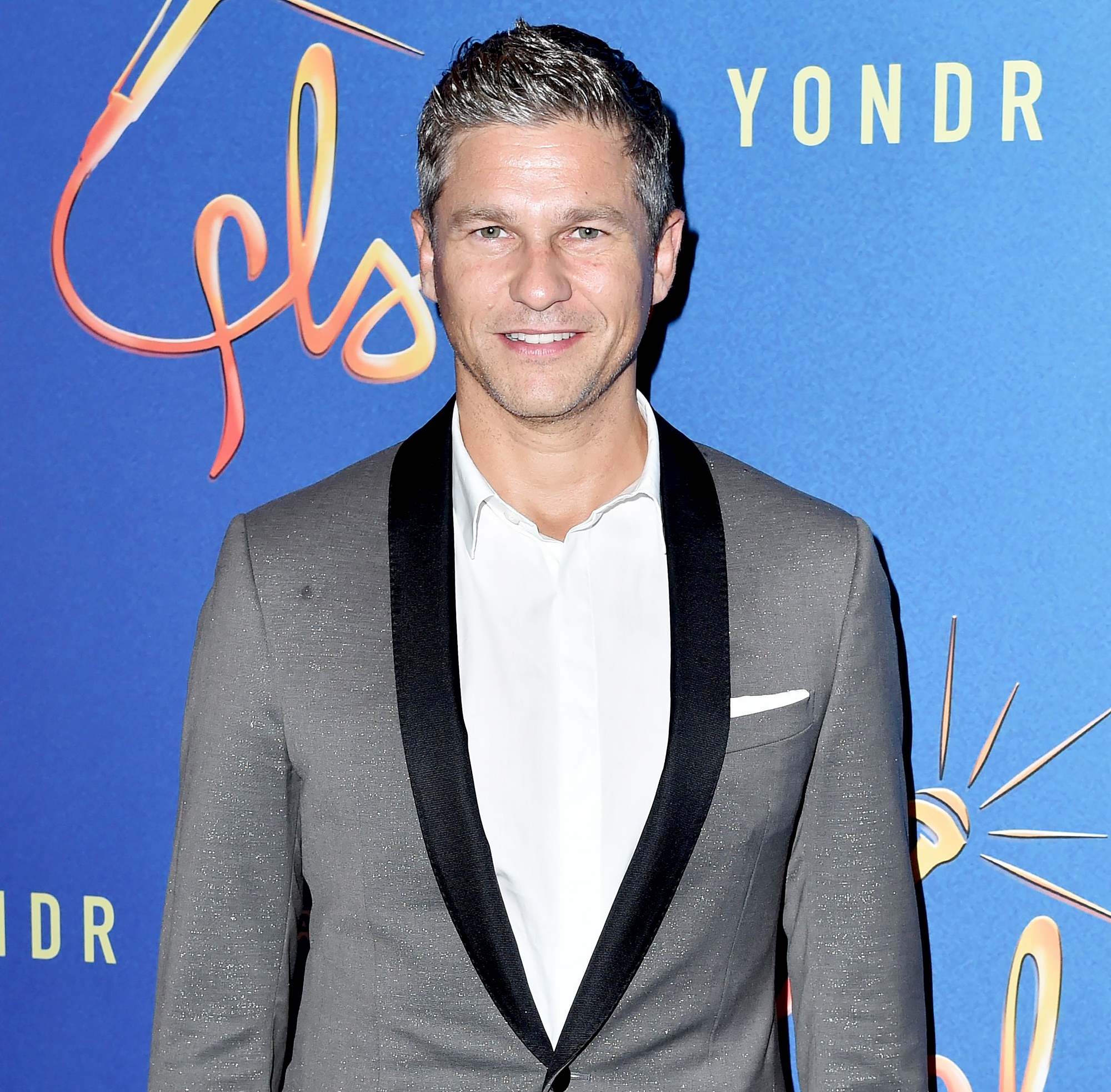 The Life Is a Party author went on to say, “We live up in Harlem so they see a ton of stuff, and they’re exposed to stuff at a young age. I think they grow from that. I think when you’re living in a house in the Valley or Beverly Hills you don’t get to see that much, whereas here you, get to see and experience so much. I think we’re really fortunate to be in New York.”

He and the Series of Unfortunate Events star, 46, announced in 2013 that they wanted to move their family to New York. “Our plan is to reroute ourselves and have our kids start to go to school here,” Harris told Us at the time. “We’re at that age where we need to figure out where our kids are going to be educated. Then we hope that work finds us.”

The couple, who wed the following year, were determined not to have a nanny. “We’re not that kind of couple,” Burtka said. “We pride ourselves on waking our kids up every morning and putting them to bed every night.”

Harper and Gideon arrived in 2010 via surrogate, and they aren’t interested in becoming a big brother and sister in the future. “No. They have each other,” the Tony winner told Us in May when asked if they wanted siblings. “They’re twins. So there’s a boy and a girl, and they’re super stoked together.”

With reporting by Nicki Gostin

How to Design a Dreamy Nursery