Emotions are high! Kim Kardashian shared how she feels about having a fourth baby on the Sunday, March 31, episode of Keeping Up With the Kardashians. 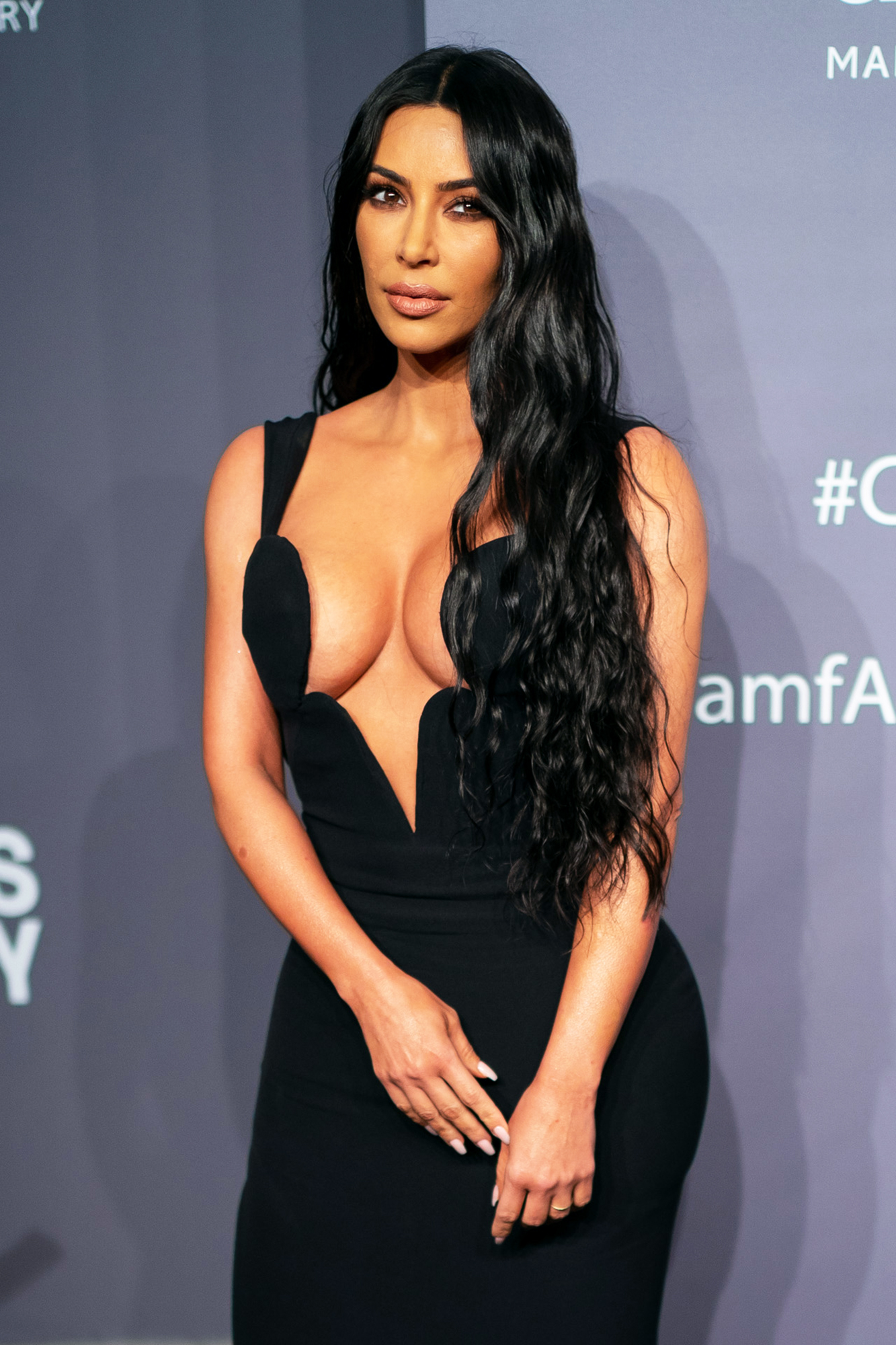 “I’m low-key freaking out,” the reality star, 38, told Kylie Jenner on the show’s season 16 premiere. “I didn’t think it was going to happen. I thought, like, ‘Oh, [the embryo transfer] probably won’t even take.’”

The KKW Beauty creator told her family that she and her husband, Kanye West, are expecting a son via surrogate earlier in the episode over a meal.

“We have an announcement to make,” the Selfish author told mom Kris Jenner; Kris’ boyfriend, Corey Gamble; sisters Khloé Kardashian and Kourtney Kardashian; Kourtney’s ex Scott Disick and their kids Penelope and Mason while they ate. “We’re having a baby. We’re having a boy.”

She added: “We don’t want anyone to know until it happens.” But that was before the makeup mogul found out that her 5-year-old daughter, North, was sharing the news at school!

Kim and the rapper, 41, welcomed their eldest daughter in 2013. She became a big sister in 2015 when Saint, 3, arrived, followed by Chicago, 14 months, with the help of a gestational carrier in January 2018.

Us Weekly broke the news in January that the couple, who wed in 2014, are adding another baby to their brood, due in May.

The Grammy winner and his wife are hard at work preparing their son’s room, a source told Us exclusively last week. “Kim and Kanye have begun work on the nursery,” the insider said. “North fully understands what’s going on and is so into it. Kim is in a great place.”

The source added: “Kim and Kanye are not close to naming the new baby. They won’t know until the week before and probably only day of. It’s quite the process.”

After a Harrowing Escape From Ukraine, Maksim Chmerkovskiy Cuddles His 5-Year-Old

Why I'm Still Breastfeeding My 3-Year-Old