Women with adenomyosis may be infertile, and those who have adenomyosis and are pregnant may have a higher risk of miscarriage 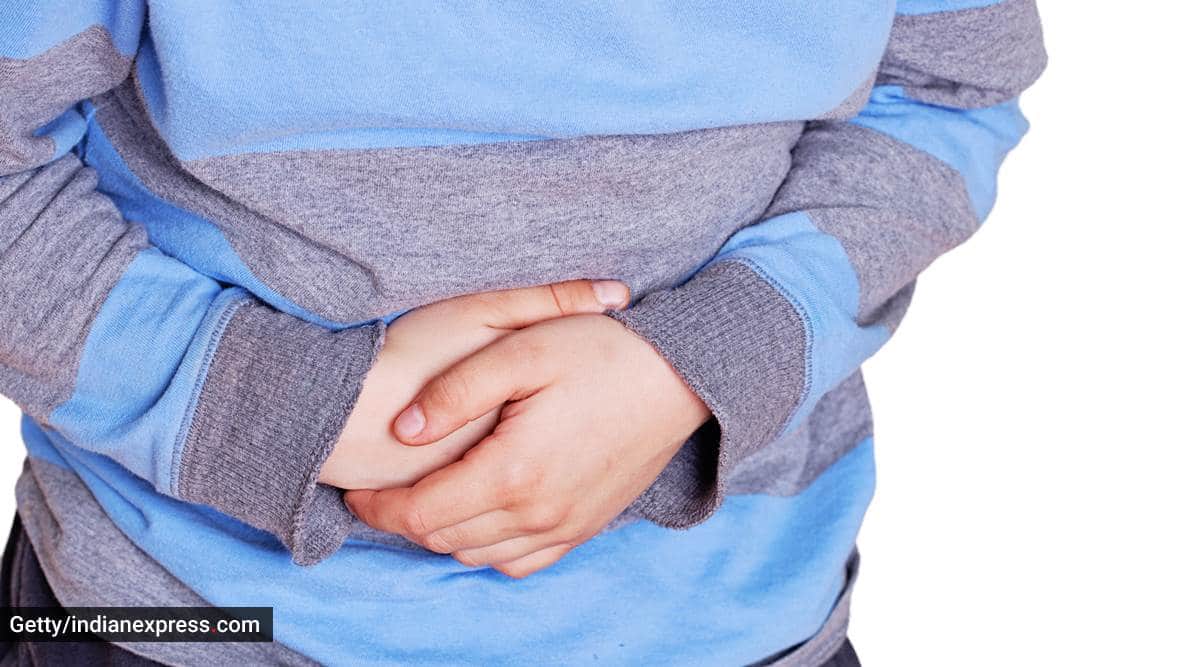 There are more than 355 million menstruating women in India and among them more than 60 per cent may need medical assistance for their gynae-related problems. Adenomyosis is one such disease in which the endometrial tissue breaks through and expands into the myometrium, causing heavy periods and extreme dysmenorrhea. Patients with adenomyosis who are pregnant have a greater risk of miscarriage, but early detection with ultrasound can help.

This disorder can affect a patient’s ability to get pregnant, in addition to causing symptoms that interrupt everyday life. Women with adenomyosis may be infertile, and those who have adenomyosis and are pregnant may have a higher risk of miscarriage.

According to a study published in the Obstetrical and Gynecological Survey, adenomyosis most often affects women in their 40s and 50s who have already had children, but about 20 per cent of cases occur in females under the age of 40. Doctors are seeing more women with adenomyosis and infertility undergoing in vitro fertilisation as more people put off having children until their late 30s and 40s. Women with adenomyosis and pregnancy have higher rates of miscarriage in both normal and IVF births, including when adjusting for age and body weight. The connection is starting to be discovered through research.

How can we diagnose Adenomyosis?

Histopathologic testing was once the only way to diagnose adenomyosis, but now transvaginal 3D ultrasound is considered the gold standard. Colour Doppler can provide additional information and aid in the diagnosis of other conditions. Doppler imaging, for example, may help a clinician distinguish between adenomyosis’s translational blood vessel pattern and myoma’s circular flow.

With all the details in hand, you should formulate an adenomyosis treatment strategy based on a thorough ultrasound examination and measurements of the junctional zone and uterine enlargement. Knowing this knowledge before starting IVF will allow the doctor to warn you as a patient about the risks of miscarriage and prescribe an appropriate medication before they start attempting to conceive.

Adenomyosis and the Risk of Miscarriage

Patients with adenomyosis have a higher rate of miscarriage early in the pregnancy and into the second trimester, whether they conceive spontaneously or by IVF. Several small studies have found a connection between the two, but there are a few complicating factors to consider. Adenomyosis patients are more likely to have conceived at an early maternal age, to be obese, or to have endometriosis, both of which raise the risk of miscarriage. It’s difficult to link an issue to adenomyosis alone, but studies that controlled for other established pregnancy risk factors still found adenomyosis to be linked to worse pregnancy outcomes.

Another hypothesis put forward by the researchers is that the disease alters the uterine environment, which can be harmful to embryos. Adenomyosis patients have more macrophages and natural killer cells, as well as higher levels of inflammatory mediators.

Increased prostaglandin levels in the endometrial epithelium, as well as altered levels or functioning of proteins, enzymes, and genes in the uterus, may make miscarriages or difficulty with implantation more likely, according to research published in Fertility and Sterility.

However, the picture isn’t entirely bleak. Patients who receive an early diagnosis and treatment before receiving IVF or attempting to conceive are more likely to have a successful pregnancy. Patients who took a long-term GnRH agonist had higher pregnancy rates and less miscarriages, according to the Human Reproduction and Fertility and Sterility reports. Surgical treatment for adenomyosis is often considered, but it is not always successful due to the diffuse or indistinct borders of invading tissue.

Get a doctor’s advice

Gynae problems like adenomyosis should not be ignored as its impact can be risky. Consulting a gynaecologist is essential. It is always recommended to seek a doctor’s advice to understand what is actually needed.

Is swearing in front of your child really bad?