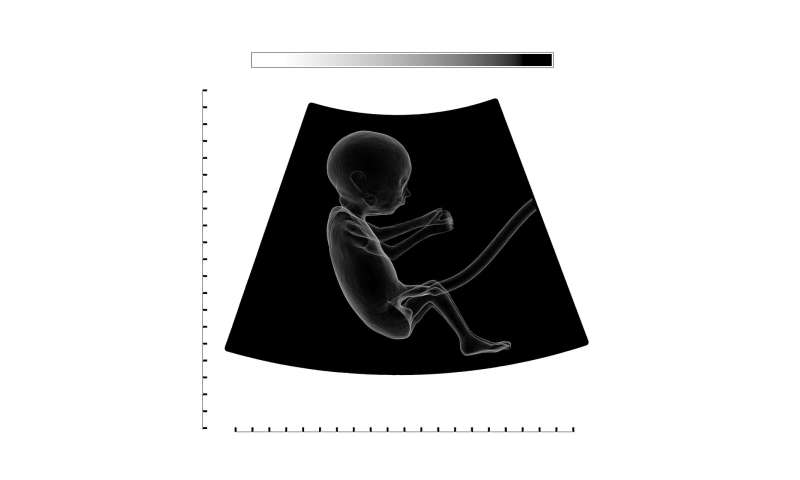 Milking the umbilical cord—gently squeezing the cord and pushing the contents into the newborn’s abdomen before clamping the cord—could increase the risk for severe intraventricular hemorrhage, or bleeding into the brain’s fluid-filled cavities, in extremely preterm infants, according to results of a study funded by the National Institutes of Health that was halted for safety concerns.

The study, led by Anup Katheria, M.D., of the Sharp Mary Birch Hospital for Women and Newborns in San Diego and colleagues at institutions in the United States and Europe, had sought to determine if cord milking was an alternative to delayed cord clamping. Unlike cord milking, a delay in clamping allows time for the blood to flow naturally from the cord into the abdomen before clamping and cutting the cord.

After extremely preterm infants (23 to 27 weeks gestation) in the cord milking group were found to have more hemorrhages inside the ventricles, compared to the earliest preterm infants in the delayed clamping group, the study was stopped before enough infants could be enrolled to allow for a statistically valid analysis.

An earlier study comparing umbilical cord milking to delayed cord clamping in preterm infants delivered by cesarean suggested that cord milking resulted in higher blood flow and benefits in cognitive development by 2 years of age. A meta-analysis of studies dating back to the 1940s found that preterm infants who underwent cord milking had evidence of higher blood volume, lower risk of bleeding into the ventricles, and a lower likelihood of requiring oxygen therapy. The authors were unaware of any previous studies demonstrating harm from umbilical cord milking.

In the current study, appearing in the Journal of the American Medical Association, the researchers enrolled women at less than 32 weeks of pregnancy at risk for preterm birth. When the women went into early labor, their infants were assigned at random to umbilical cord milking or delayed cord clamping for 60 seconds. For safety reasons, obstetricians could opt out of either procedure and immediately clamp the cord.

Researchers planned to enroll 1,500 infants, with 750 assigned at random to each group. Before the study was halted, 474 infants were randomized, with 236 assigned to cord milking and 238 assigned to delayed clamping.

When the authors considered only the death rate, it also did not differ significantly between the two groups: 7% in the cord milking group vs. 8% in the delayed clamping group.

Compared to more mature preterm infants, extremely preterm infants’ circulatory systems have difficulty regulating blood flow in the brain. The authors theorize that the increase in blood flow resulting from cord milking could have stressed the blood vessels in their brains, making them more likely to rupture. The authors noted that previous studies have shown a higher rate of severe intraventricular hemorrhage in preterm infants delivered vaginally, compared to those delivered by cesarean.

Here’s Why You May Not Want to Breastfeed After All

The children are outdoors less than prisoners