Next steps! Drew Scott and Linda Phan live in their dream home and are now ready to start their dream family.

“I think we’re at 17 [kids],” Phan, 34, jokes with Us Weekly exclusively in this week’s issue, referring to the number of children they want.

The Property Brothers star, 41, adds, “I think most parents do that. They’re like, ‘Let’s have 10.’ And then they’re like, ‘One’s good.’ However many we have, we’ve spent a lot of time building a home that will show them a lot of love.” 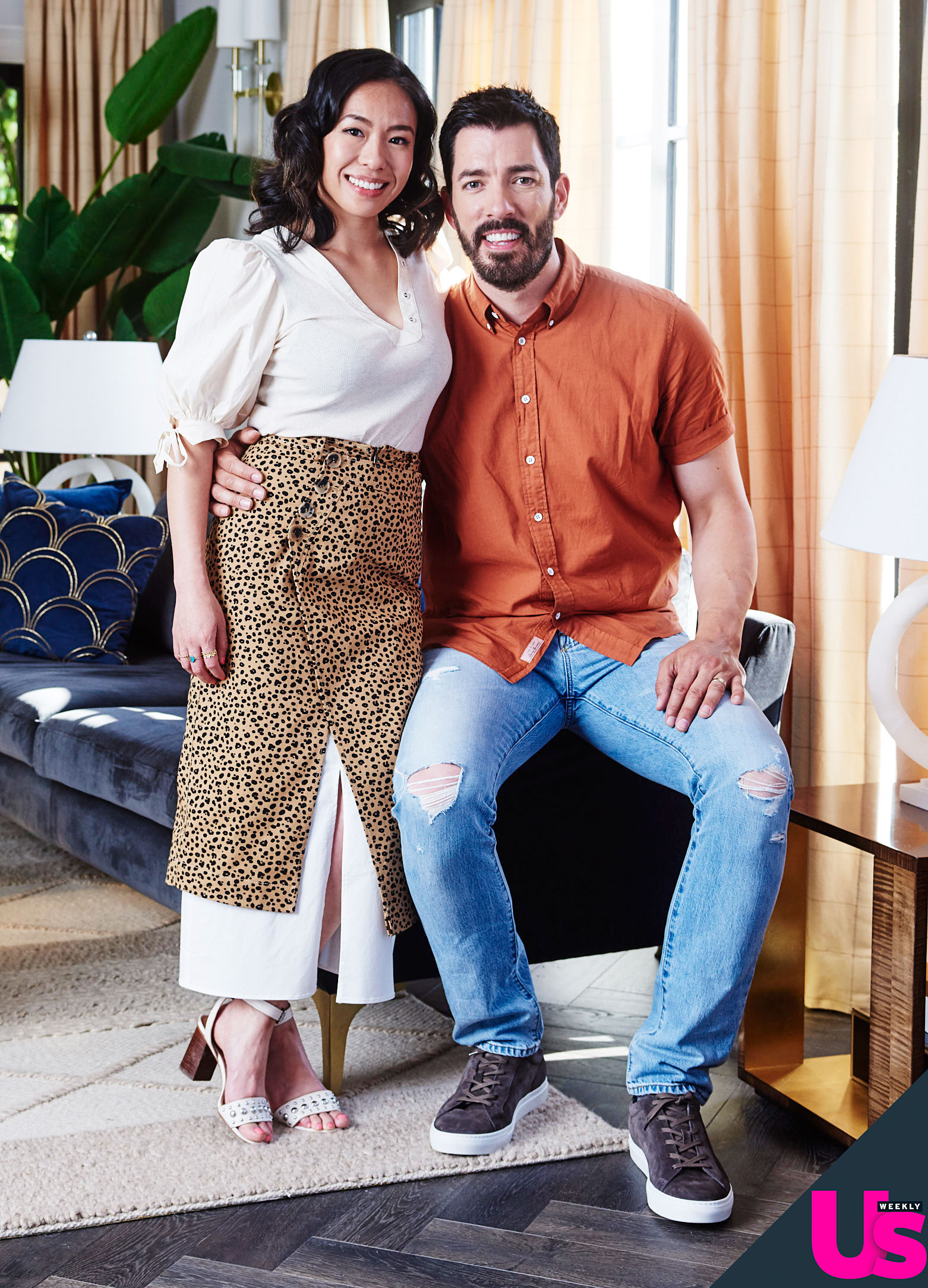 In fact, the couple’s house features a play area, and Phan said that she would even give up her craft room for a nursery. After all, it’s “the best spot” with “so much color and creativity.”

Phan and Scott, who got married in May 2018 in Italy, tell Us that they “would love to have twins” to start off — and multiples run in their family. Not only does the reality star have a twin brother, Jonathan Scott, but Phan’s sister has twin babies.

So what are they looking forward to doing with their future family? “Spending a lot of time in the kitchen because that fills your soul,” the HGTV personality tells Us. “That fuels your creativity and then to get the kids excited about experimenting in the kitchen, which we do sometimes when we have time.”

For now, the pair are enjoying married life, which has been “amazing” so far, the realtor told Us exclusively in May. “Time flies,” he said at the time. “I honestly can’t believe a year has gone by.” 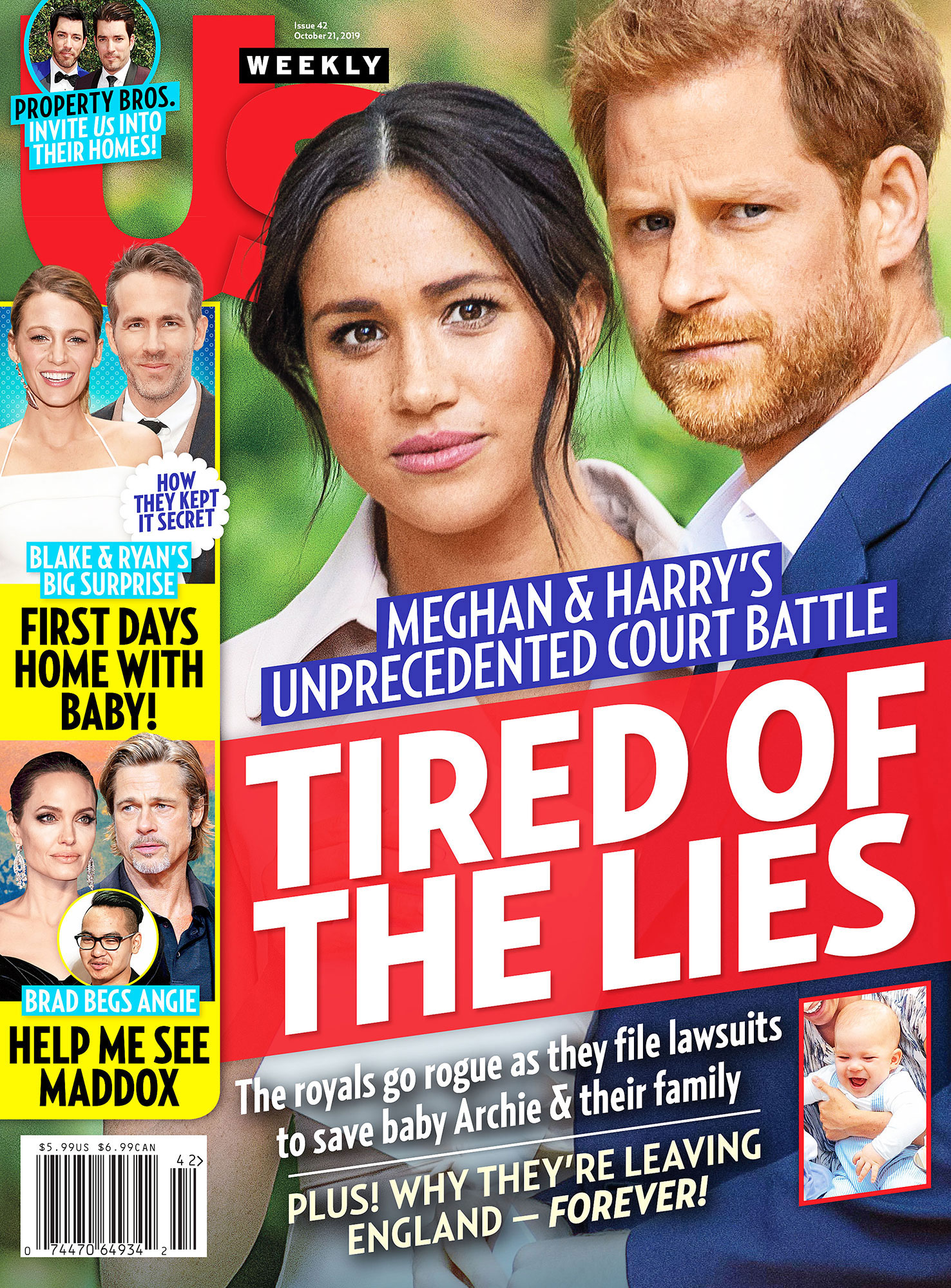 Drew opened up about their family timeline, telling Us, “Right now, there are no plans for having kids immediately, but we definitely want to. That’s why we did the renovation on our place, as well, to make sure it’s a great home that our family can grow into.”

For more on the couple’s “honeymoon house,” watch the video above and check out this week’s issue of Us Weekly, on newsstands now!

These Amy Schumer Pregnancy Moments Were So Epic