The Kardashian-West family is still a party of five. Hours after Kim Kardashian unwittingly made fans think the couple’s fourth child had arrived, the reality star set the record straight.

“Wait just saw news our baby boy came but that’s not true!” Kardashian, 38, tweeted, adding that she wouldn’t be getting ready to attend the 2019 Met Gala had baby No. 4 been born. 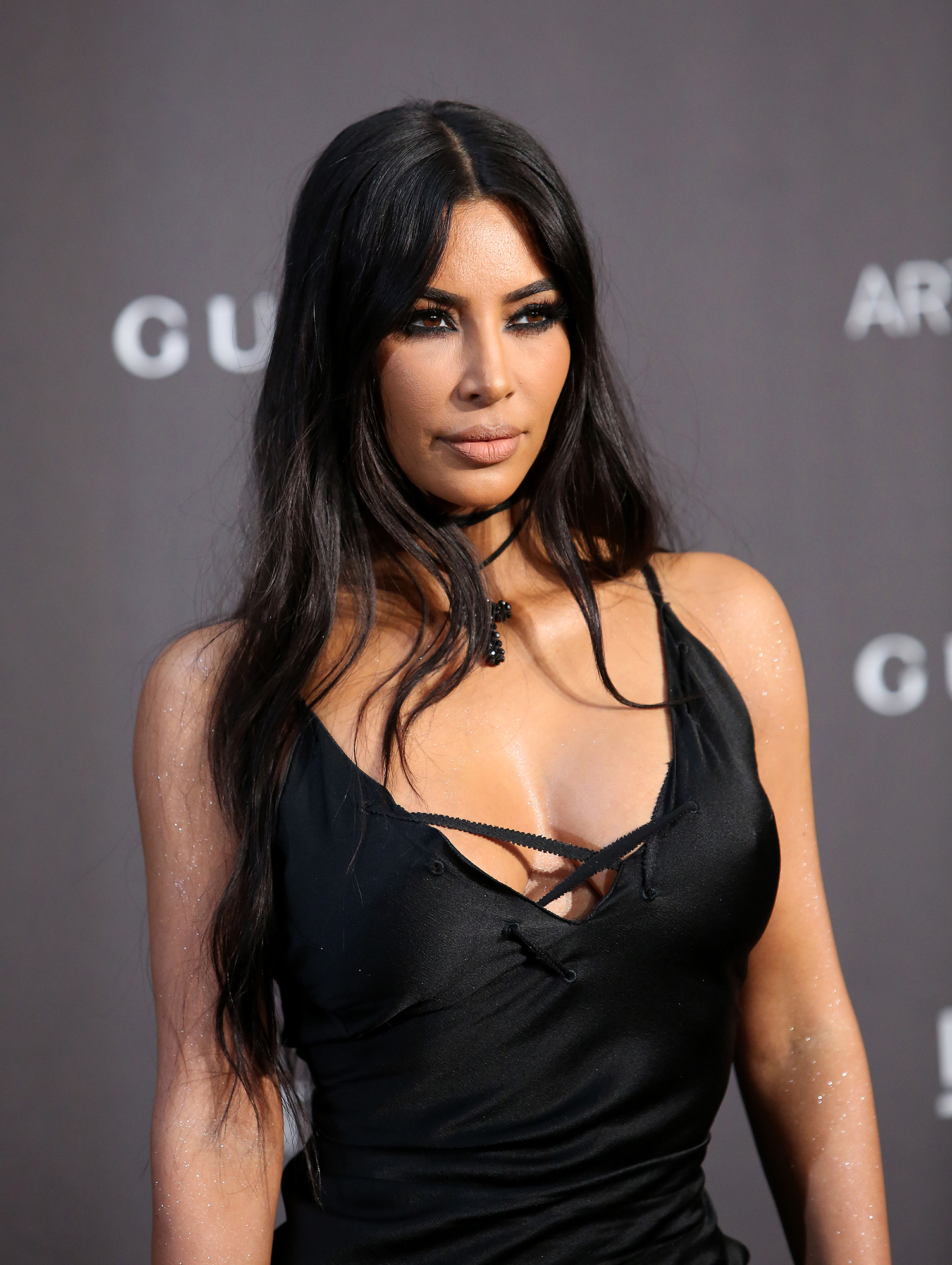 Earlier in the day, Kardashian tweeted a screenshot of a text message husband Kanye West had sent her. “This is your life,” the text read. “Married with four kids, get people out of jail, cover of Vogue, go to church every week with your family. Dreams come true.”

However, a source confirmed to Us Weekly that the fourth child has not arrived yet. The baby boy, who is being carried by a surrogate, is due sometime this month.

Us broke the news of Kardashian and West’s incoming bundle of joy in January, and the KKW Beauty founder had a self-care-focused baby shower on April 27. “Because I am freaking out so much, I just want a zen-like CBD-themed baby shower,” she told E! News in early April. “I just want massages, I want to do like a tea ceremony with crystals and we’re going to have a drink at this baby shower — we’re not pregnant … Massages for all, like, just meditation, calm before the storm baby shower.”

Kardashian and West, 41, who tied the knot in 2014, are the parents of daughter North, 5, son Saint, 3, and daughter Chicago, 15 months. Chicago was also welcomed via gestational carrier.

Clueless Dad Yells at Babysitter for Not Potty-Training His Twins