Joy-Anna Forsyth (née Duggar) is expecting her second child, but the Counting On star initially wasn’t sure her pregnancy was viable.

“Soon after we found out we were pregnant, I started spotting quite a bit,” the reality star, 22, explained in a Wednesday, March 18, YouTube video with her husband, Austin Forsyth. “So I called the doctor, went in and got blood work done. He basically said some of my numbers were looking a little bit off. My HCG levels were really high, and he said there were just some concerns. He said that there is a chance this may be a molar pregnancy.” 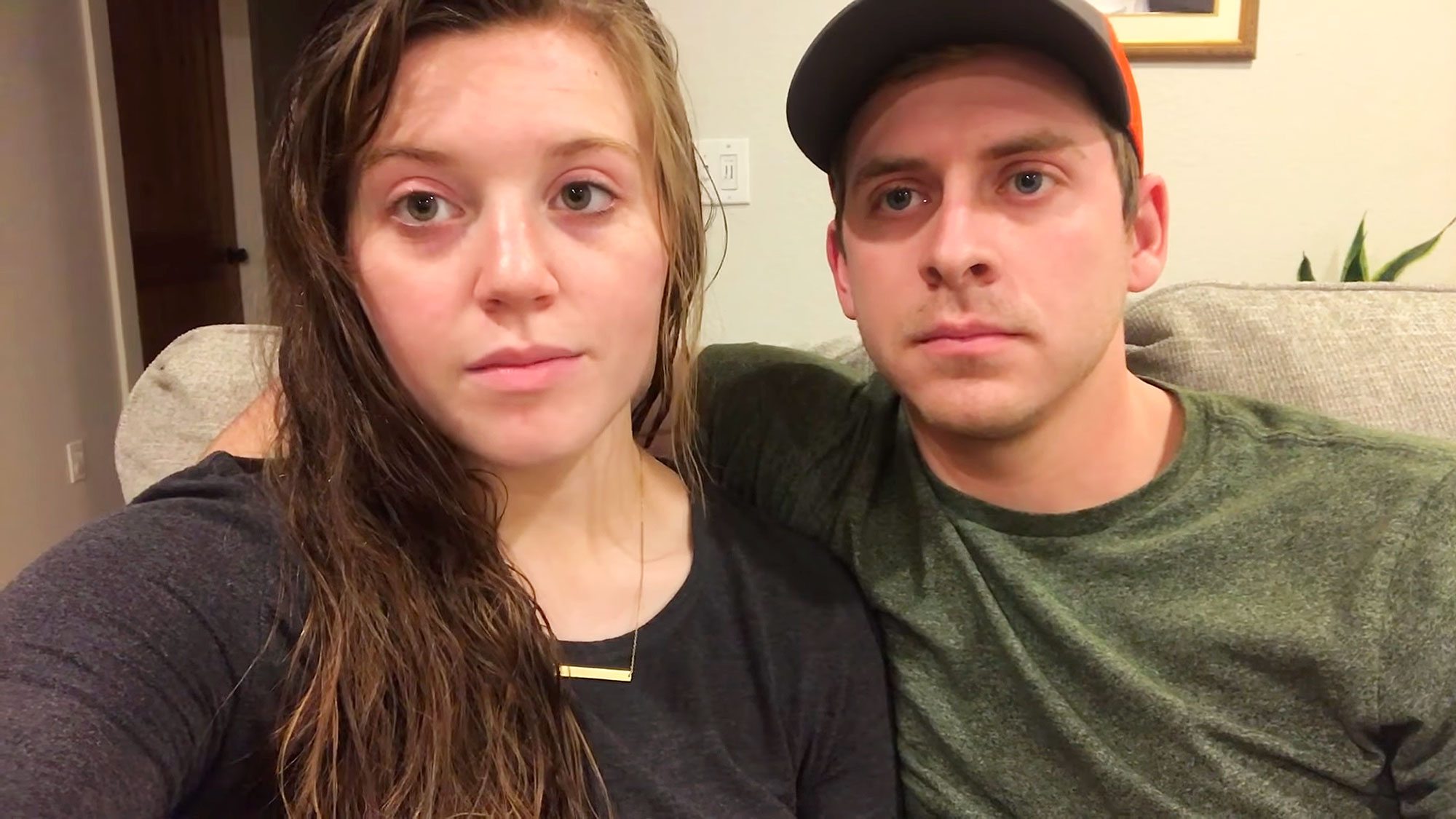 The 19 Kids and Counting alum explained, “At that time, I really didn’t know what that was. Basically, you’re pregnant but it’s not a viable pregnancy. It’s not gonna last past 10 or 12 weeks.”

Joy-Anna felt fearful despite “wanting to be so excited” about her pregnancy — especially after she suffered a miscarriage in June 2019 at five months pregnant.

Later in the social media upload, the Arkansas native shared footage of herself and Austin, 26, in their car following a phone call from their doctor.

“They said so far everything looks great and the baby looks healthy,” the pregnant star gushed. “We’re having a girl, and I cannot believe it. I just started crying. I don’t even know what to say. … Super, excited nervous and tankful all at the same time, but God is good.”

Her husband chimed in, “Such a relief. … Like, a huge load lifted off our shoulders.”

The couple, who already share their 2-year-old son, Gideon, are expecting their daughter in August.

“It’s been quite the crazy journey these last few months, but we are so thankful that mom and baby are healthy!” the TLC personalities captioned Joy-Anna’s baby bump debut via Instagram on Wednesday.

After spinal surgery in the womb, a boy learns to stand on his own feet

Baby Archie Met Some of His Cousins at Trooping the Colour Parade: Details