Ian Somerhalder may be stepping back into the world of vampires, but on Netflix’s V Wars, he’s playing the good guy. Not only is his character, Luther Swan, a scientist but he’s also a father — something that drew in the 40-year-old actor immediately.

“I wanted to play a guy whose superpower was just being a good dad. He’s a dad, he’s a husband, he’s a doctor. Literally, that’s the guy’s superpower,” the former Vampire Diaries star told Us Weekly exclusively at the V Wars junket. “To me, scientists are superheroes. Great parents are superheroes. I am a parent now. I do recognize that it takes being a bit of a superhero to be a good parent, and that’s all I wanted to play — just this guy. What we realized was people don’t want an ordinary hero. They want an extraordinary hero. We retooled this entire trajectory of this guy.” 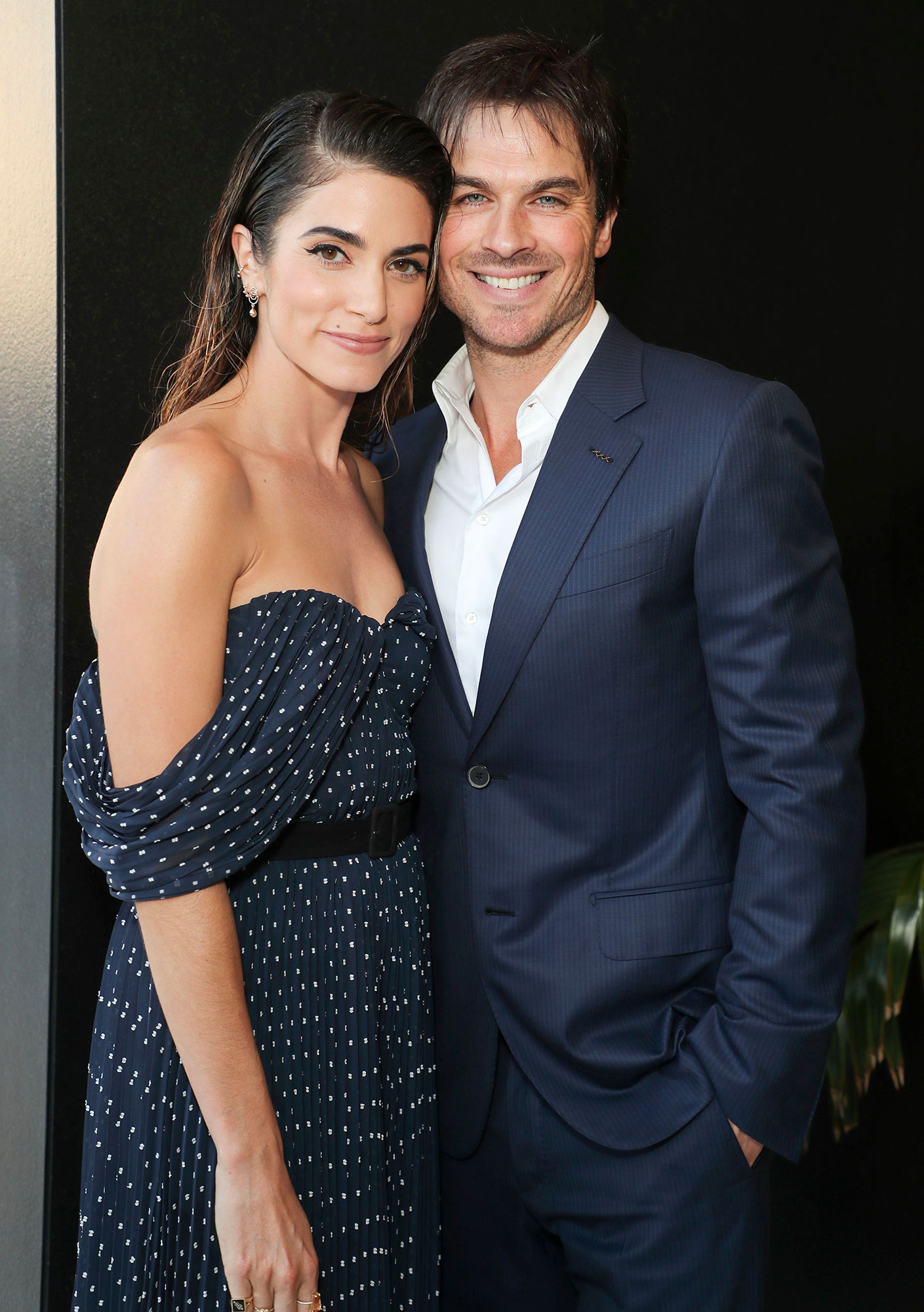 Somerhalder does have a bit in common with Luther. In July 2017, he became a father for the first time, welcoming daughter Bodhi Soleil with wife Nikki Reed. Additionally, much like the character, Somerhalder’s passionate about finding a way to do good.

“When I first started Vampire Diaries, the success of that show catapulted us into a place where we had very specific, let’s call it level of access to the public, the population. You do feel a certain social responsibility to help in every way that you can,” the Lost alum shared. “I think Luther Swan only wanted to do the best that he could. … It’s all relevant. It’s all very now. I think I’m going to have to do some deep therapy and I’ll find out why I wanted to be Luther Swan.” 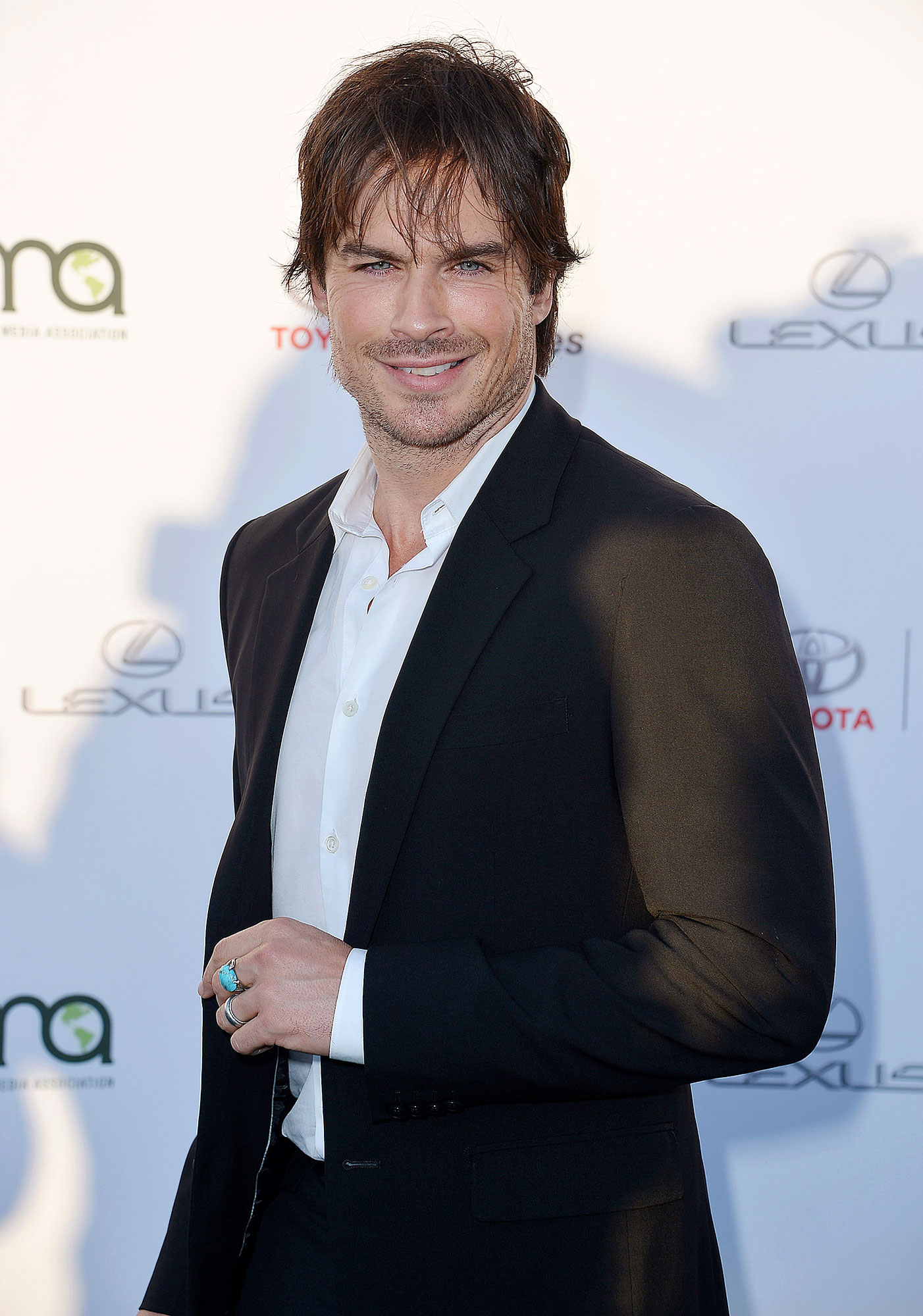 Additionally, the Ian Somerhalder Foundation founder explained that the character has many different qualities that may surprise viewers.

“Once you start sort of opening up the curtains, and you start peeling back the layers of the onion of Luther Swan, you’re going to find things start to unravel,” he teased. “The deck is very quickly stacked against this man, but he’s doing the best he can trying to save humanity.”

Duggar Family: Meet the Next Generation

Here’s Why You May Not Want to Breastfeed After All