Long-distance relationship! Thanks to her jam-packed schedule, Farrah Abraham can’t spend as much time with her 10-year-old daughter, Sophia, as she would like to.

“The biggest challenge of being a single mom right now is doing all of these companies and projects … and balancing being there a lot for my daughter,” the Teen Mom OG alum, 27, told Us Weekly exclusively at a MĀSK Skincare Opens a New Window. launch. “Throughout the year, I’m probably gone, like, two months out of the year away from her, if not more.”

The former reality star added: “Even though we’re always together it seems, I still wish I could spend more time with her, and I think quality time is good right now.” 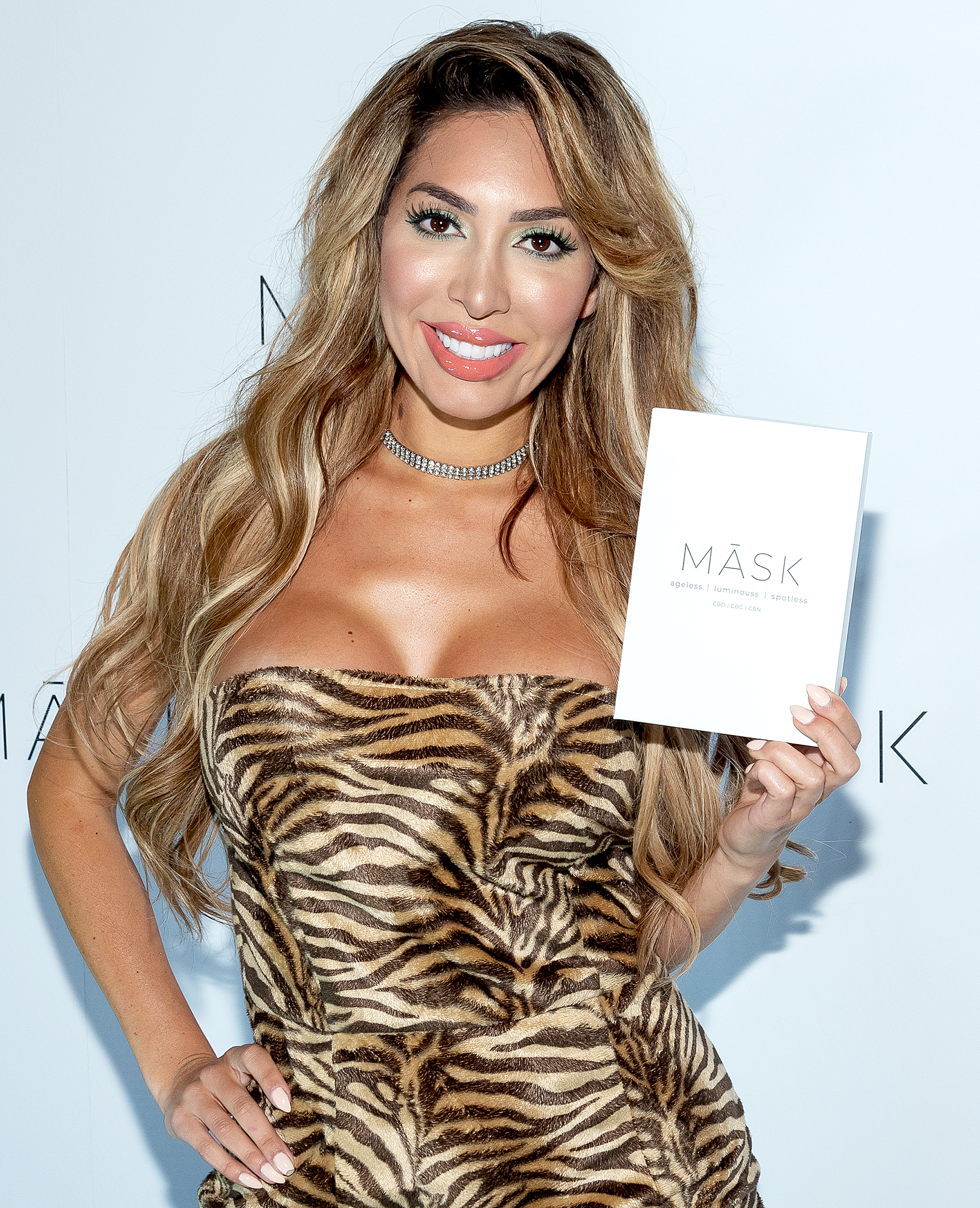 While she’s away, Abraham’s daughter stays with her grandparents. The singer is very “happy” about that, telling Us, “There are many issues with babysitters and privacy, so before it takes off, I’d rather have her with family.”

So how is Sophia doing these days? “She is really focused on finishing up her school work right now, so I am very excited and proud of her,” the Love Through Limelight author told Us. “She’s been cooking. She has been doing little scripted stuff in between her activities.”

In fact, Abraham says her daughter is going to be “a much bigger star” than she is.

The former MTV personality welcomed Sophia in 2009. Her then-boyfriend, Derek Underwood, died in a car accident before his daughter was born.

Abraham honored Underwood in December 2008 with an Instagram picture at his gravesite. “These last couple of days have been some of the best days in my life, today is the 10th Anniversary of Sophia’s Father, Derek Underwood, the love of my life’s car accident 12/28/2008 that changed my life forever,” she wrote at the time. “Seeing Sophia spend the night at her dads parents house on the 10th anniversary fills me with joy. … Thank you Derek for watching over us all & showing me to live my best life with our daughter like it could be our last. So much love.”

With reporting by Marc Lupo

Imagine: Are we failing our boys? Let’s look beyond the heavy mask of manhood

The Wardrobe Hack that Saved My Postpartum Sanity