A new chapter! Emily Ratajkowski’s good friend Amy Schumer became a mom on May 5, and the actress opened up about her transition. 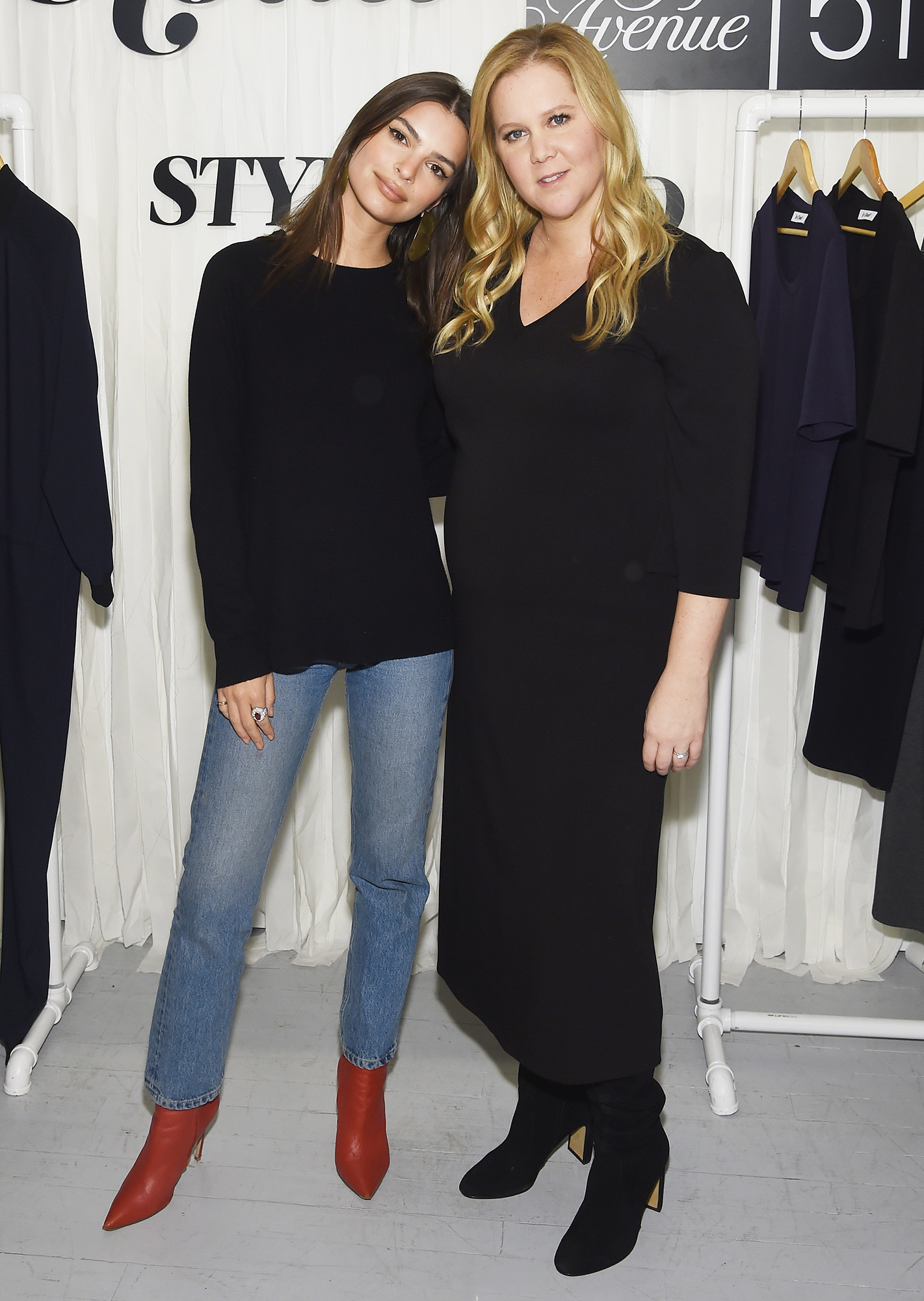 “I think she’s great,” the Sports Illustrated Swimsuit model, 28, told Us Weekly exclusively at the Lying & Stealing premiere on Monday, June 17. “I love how honest she’s being. It’s very cool.”

The comedian, 38, welcomed her son, Gene, with her husband, Chris Fischer. Since giving birth, she has posted candid pics from milk-pumping sessions to her postpartum body. She even pulled down her black sweats while walking in New York City to show off her C-section scar.

“I’m really sorry if I offended anyone with my hospital underwear,” she captioned a photo of the reveal. “Except I’m just kidding. #csection #balmain.”

Two weeks after her son’s arrival, Schumer returned to work with a standup set at The Comedy Cellar. After the Girl With the Lower Back Tattoo author was criticized for leaving Gene at home, the actress clapped back on social media. “Sending out love to the moms shaming me for doing standup last night!” she captioned a pumping photo.

Selma Blair and other celebs showed their support for the New York native. “Who the fudge would Shame a mom for doing what she does?” the Portlandia alum asked. “And how the hell did you do it?” 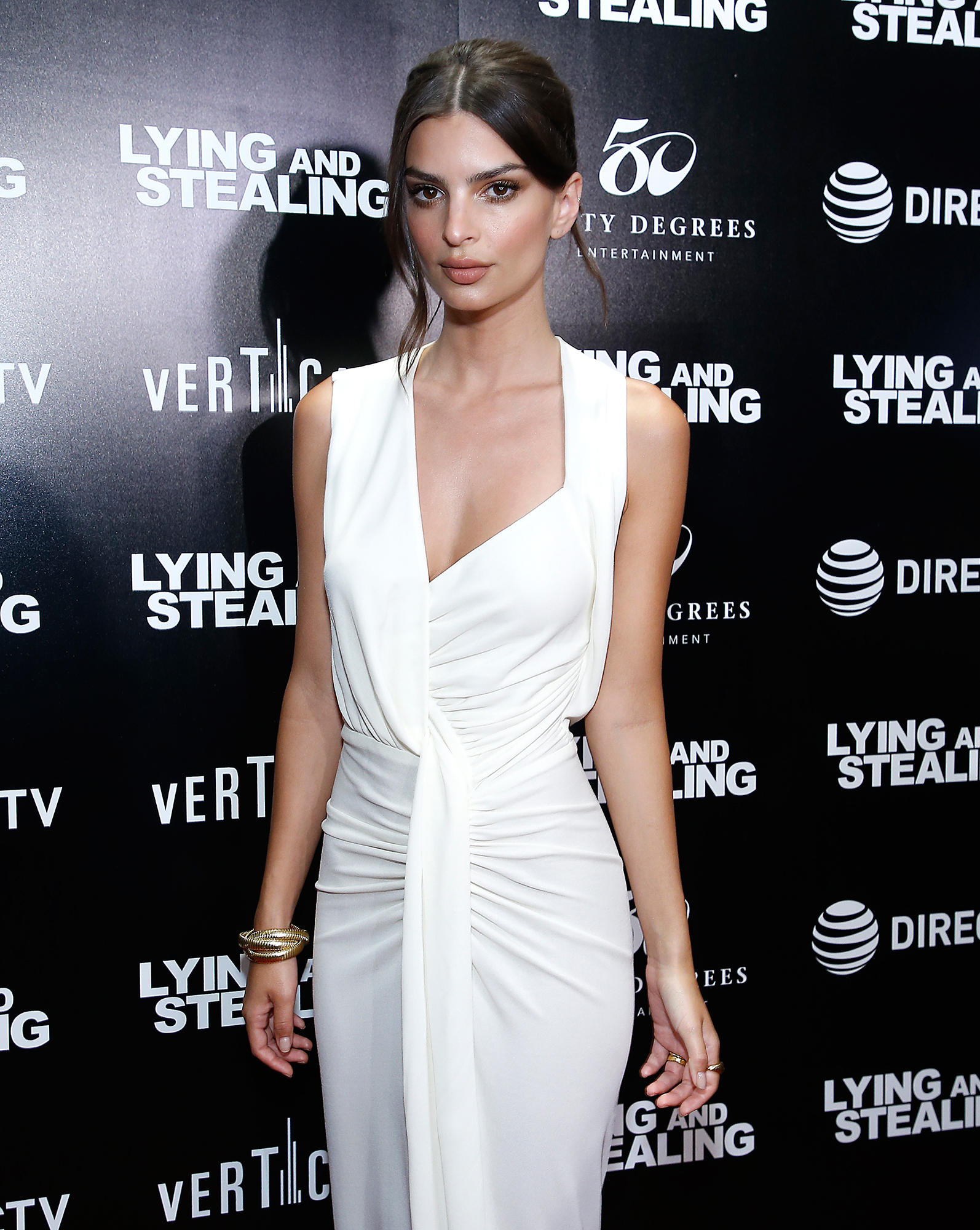 Her costar married the Beetlebung Farm Cookbook author, 39, that same month in a surprise Malibu ceremony. “It was a very chill wedding,” a source told Us at the time. “It was thrown together last minute. Most of the guests found out the wedding was happening on Tuesday from a text message sent out by Amy on Sunday. It was like, ‘Hey, this is happening. If you can make it, great. If not, no worries.’”

With reporting by Nicki Gostin