In the gorgeous family photo, the EGOT winner, 40, kissed Teigen’s cheek while holding their son in his lap. Their eldest sat with the Cravings author, 33, smiling and holding one of her feet up to the camera.

The couple, who wed in 2013, opened up to the magazine about the 2020 presidential election and the early days of their relationship, as well as how they balance their kids with their careers. “I hate pretending that we do it on our own,” Teigen said. “We have daytime help, nighttime, weekend. I don’t know how my mom did it.” 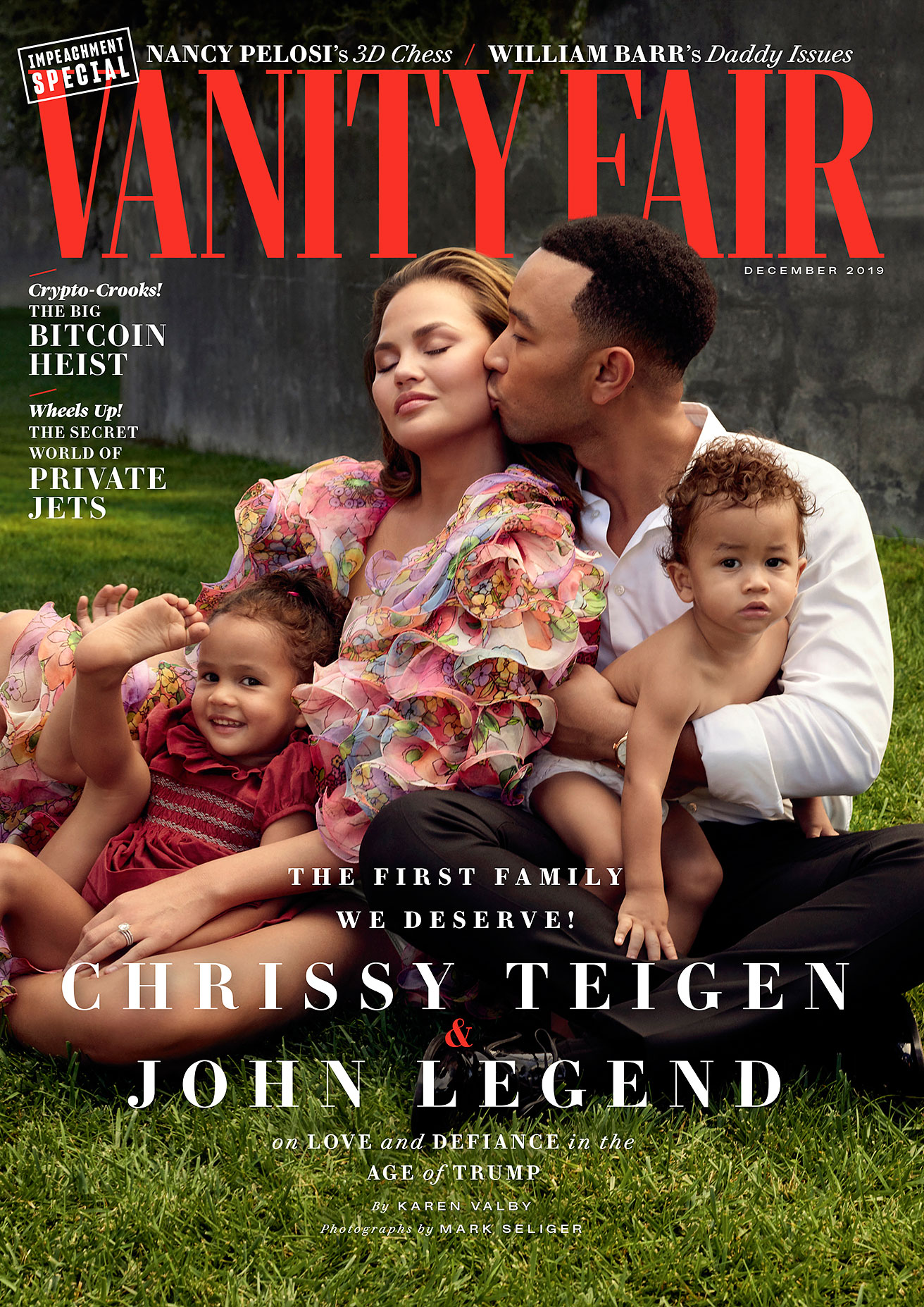 The Utah native isn’t in any rush to expand their family. “Gonna try to wait a few years before attempting again,”  the model wrote on Instagram in August. “These guys are exhausting!”

The Bring the Funny judge told Us Weekly exclusively that same month that Miles does not have the “super quiet” personality that she thought he would. “I thought he’d be a little John, and I thought he’d be very chill, romantic and lovey — but no. He’s insane. You just never know!”

That being said, she told Us in November 2018 that the little one does look just like the Grammy winner. “Miles is a clone of John in so many ways,” Teigen said at the time. “He literally has his personality type and face. … Even when Miles is sick and has a running nose and isn’t feeling good, he still smiles and is so happy, just like John. I’ve never seen him in a bad mood in all six months. He is a little version of John.”

Legend admitted, “It is pretty wild to see his face and mannerisms. They match mine so much.” 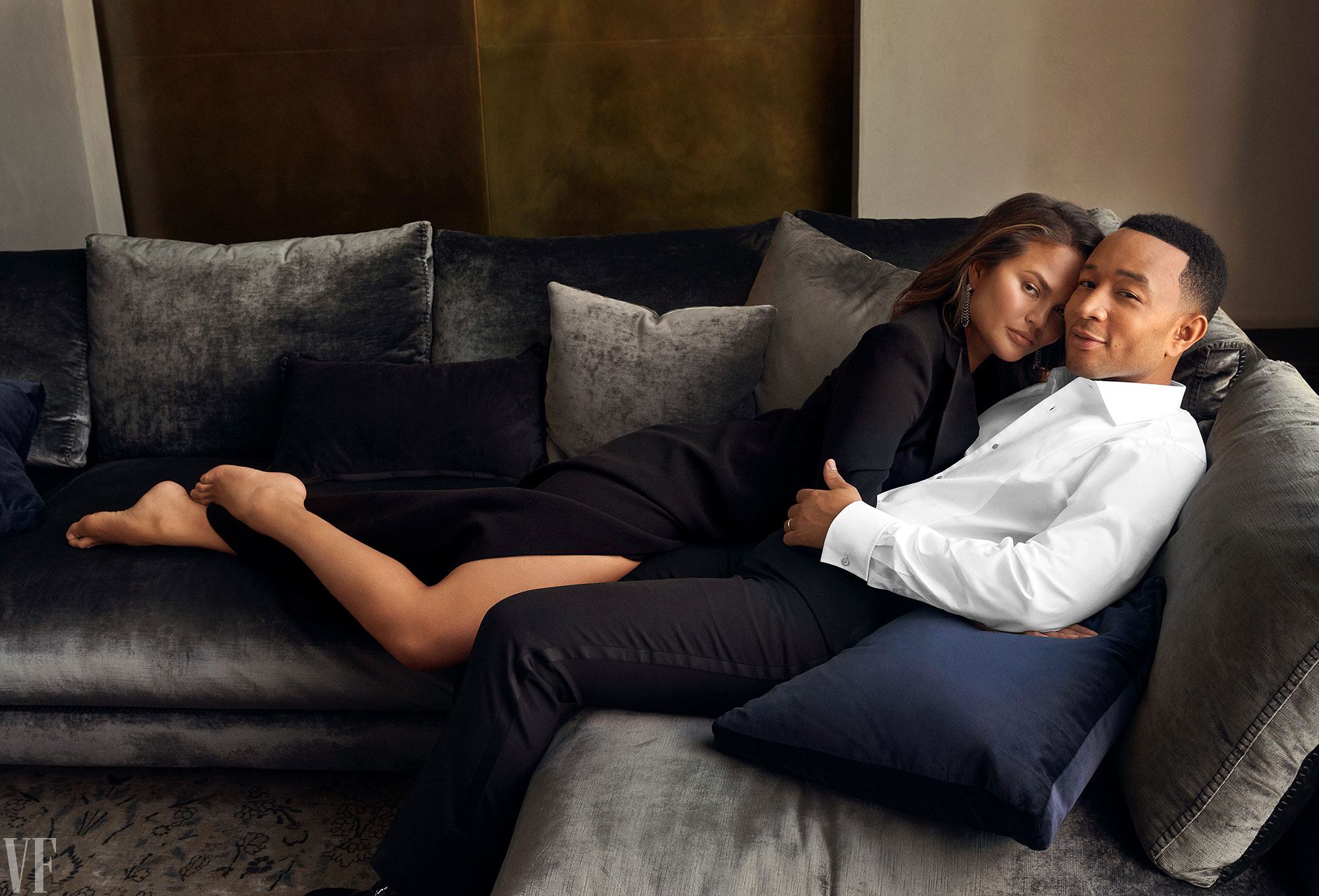 Meanwhile, Luna is an “angel,” Teigen explained. “We just met with her teachers and they said great things about her. She’s already a great older sister. It’s just so cute.”

Think You Can't Take Your Kid to a Music Fest? Think Again