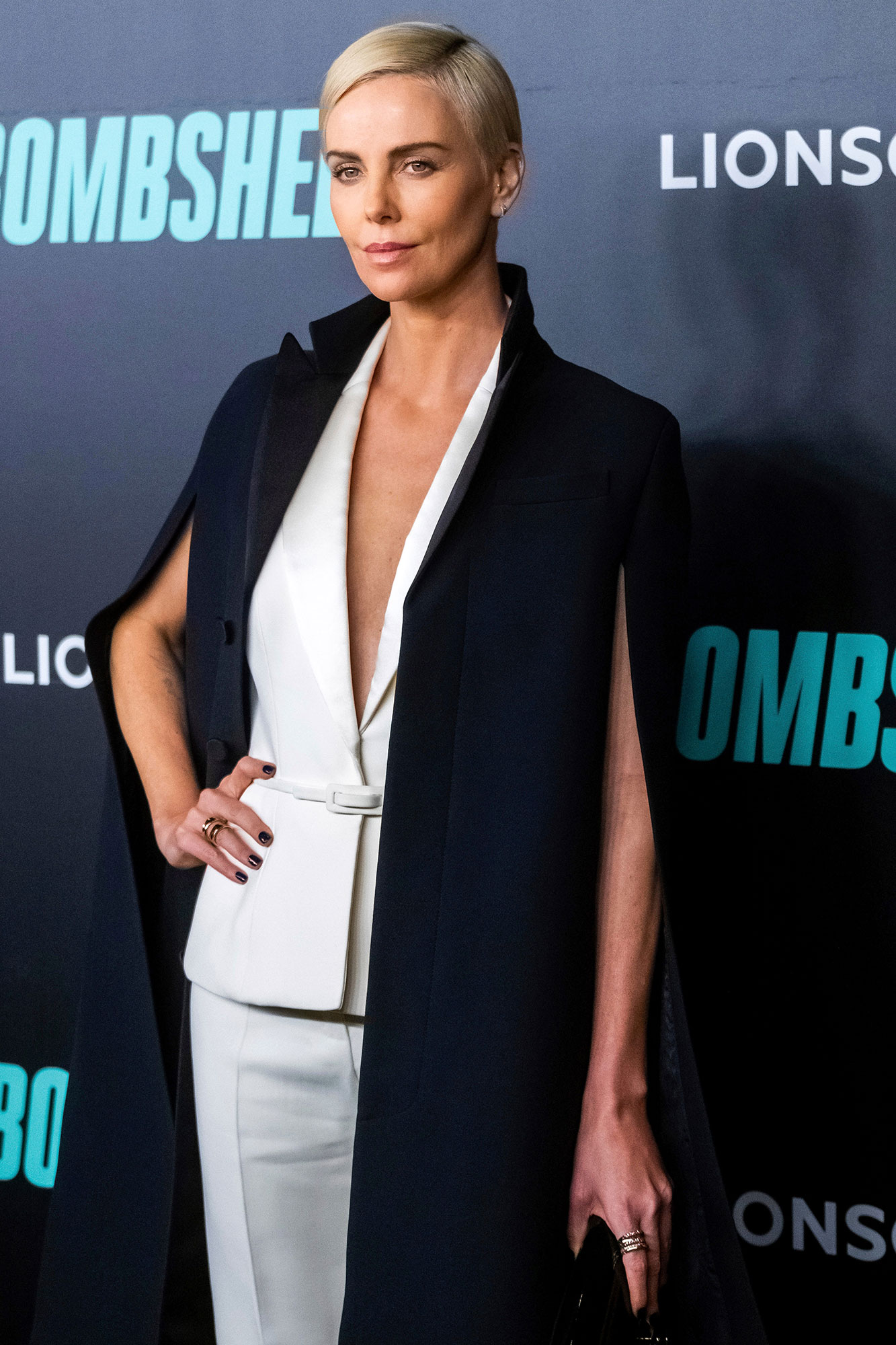 A strong source of support. Charlize Theron opened up about motherhood during a candid interview with Pride Source.

“I’m curious if having a daughter who happens to be transgender influences your decisions when it comes to taking on the LGBTQ characters you do or, for that matter, don’t,” reporter Chris Azzopardi asked the 44-year-old Oscar winner on Monday, December 16.

“Well, this is all pretty new for us, so it hasn’t really kind of come into question,” Theron replied. “I don’t really necessarily know if it will. My daughter’s story is really her story, and one day, if she chooses, she’ll tell her story. I feel like as her mother, for me, it was important to let the world know that I would appreciate it if they would use the right pronouns for her.”

The Bombshell star then admitted that it hurt her 7-year-old daughter Jackson’s feelings when she used the wrong pronouns in past interviews.

“I haven’t really talked about it ever since, again, because outside of just asking that respectfully of the press – and the world, hopefully – the rest is really private and it’s her story, and it’s really up to her to decide if she wants to share that,” she said.

Theron adopted Jackson when she was a baby in 2012. Three years later, the actress adopted her second child, August, now 4. Theron told the outlet that her younger daughter is “convinced” she’s going to walk down the aisle five times when she grows up.

“They’re a little too young, but we definitely have these conversations whenever they say, ‘I’m gonna get married’ and I’m always like, ‘What is it gonna be? A boy or a girl? What is it gonna be?’ I love that my kids just know that that’s a normal question to ask,” Theron said. “One of my daughters is convinced that she’s gonna be married five times and it’s gonna be three boys and two girls, and I just love that she has the freedom to think that way. God knows what it’s going to be, but I love that she feels safe enough to explore in her little-girl brain that anything is possible and that she’s gonna go and discover that for herself.”

Theron also noted that attending Pride with her family is a tradition.

“I try to always get my family to go and support, and these people live in my community and I love them, and so whenever I can support or be of support, of course I would be there,” the Long Shot actress explained. “I’m very vocal about what I believe is the right thing to do and how we should treat each other, and at the same time I feel like the thing that maybe I could bring to the table in moving all of this stuff forward is to just make sure that the stories that I tell and the characters that I play reflect the world, which is the gay and lesbian community, in a way where we’re not asking a million questions around it. This is just how it should be.”

A Royal Playdate! Harry, Meghan, Will and Kate Bring Kids to Polo Match