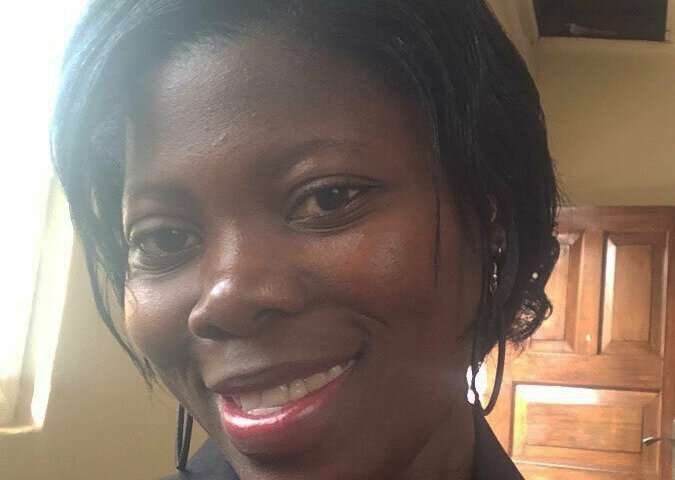 Training community health workers to perform verbal autopsy interviews captured more accurate and complete data about the number and causes of deaths in a rural sub-county of Uganda than current health facility-dependent surveillance methods, according to researchers at the University of North Carolina at Chapel Hill and their in-country partners. These results were published in PLOS ONE.

“Overall, our results show that in rural areas of Uganda, and likely much of sub-Saharan Africa, people are dying and policymakers are unaware,” said Ross Boyce, M.D., M.Sc., the study’s senior author and an assistant professor of medicine in the UNC Division of Infectious Diseases. “This has been called a ‘scandal of invisibility’ and touches on important issues of social justice and rural/urban divides.”

Traditionally, only the deaths of people who die at a health facility are reported through a health facility-based health management information system (HMIS) in Uganda. Yet, Boyce says many people living in rural areas never make it to health facilities. And furthermore, patient registration at these health facilities can be incomplete and inaccurate, further compounding the problem of effective disease reporting.

This study focused on the 36 villages in the Bugoye sub-county of western Uganda, where the catchment population is 46,000. Community health workers conducted a survey to identify households where someone had died within the past year. The community health workers were trained to interview the next-of-kin using the World Health Organization’s (WHO) 2014 verbal autopsy questionnaire, which helps determine the cause of death based on the symptoms present at the time of death. 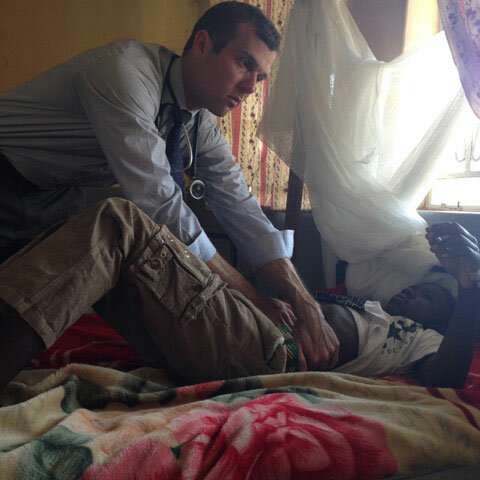 Community health workers identified 230 deaths in the Bugoye sub-county. Seventy-seven of these deaths, or 34 percent, were among children under the age of 5. More than half of the 230 deaths, occurred outside of a health facility. And while the remaining 107 people died in a health facility, 73 of them, or 69 percent, were not recorded in the HMIS. The leading causes of death as estimated from the verbal autopsies for adults were HIV/AIDS, pulmonary tuberculosis and malaria. Malaria, pre-mature birth and neonatal pneumonia were the primary causes of death among children.

“While we expected these primary causes of death, what was really surprising was the scale of underreporting,” said Doreen Nabukalu, M.P.H., the study’s author from Mbarara University of Science and Technology’s Department of Community Health in Mbarara, Uganda. “We found more than 50 percent of deaths occurred at home. The civil registration system in many rural parts of Uganda is nonfunctional, meaning deaths that occur outside a health facility setting are never reported. And then among the people who did make it to a health facility, poor record-keeping management prevented accurate vital statistics of these deaths as well. This underreporting has real implications for disease surveillance and treatment.”

Based on the accuracy and increased numbers of records obtained through verbal autopsies conducted by community health workers, Boyce said the study team has submitted a grant to the U.S. National Institutes of Health (NIH) Fogarty International Center. This funding would be used to supply community health workers with smartphones to register births and deaths in real time. The goal is to continue this cost-effective method of health reporting, which can then be used to design public health interventions, educate Ugandan policymakers and stop deadly outbreaks.