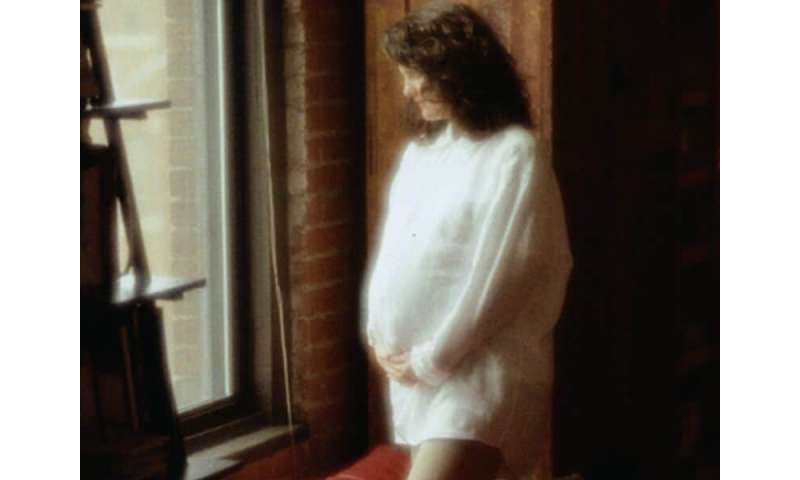 (HealthDay)—A major medical group has issued new guidance on detecting and treating the leading cause of death in pregnant women and new mothers in the United States.

Heart disease accounts for 26.5% of pregnancy-related deaths, and rates are highest among black women and those with low incomes. On Friday, the American College of Obstetricians and Gynecologists (ACOG) responded with new guidelines on screening, diagnosis and management of heart disease.

“Most of these deaths are preventable, but we are missing opportunities to identify risk factors prior to pregnancy and there are often delays in recognizing symptoms during pregnancy and postpartum, particularly for black women,” ACOG President Dr. Lisa Hollier said in an organization news release.

While pre-existing conditions play a part in the death toll, acquired heart conditions can develop silently during or after pregnancy.

A heart muscle disease called peripartum cardiomyopathy is the leading cause of death in expectant mothers, accounting for 23% of deaths late in pregnancy, according to ACOG.

The new practice guidelines are the work of a Hollier-led task force aimed at lowering heart disease-related deaths during and after pregnancy.

“The new guidance clearly delineates between common signs and symptoms of normal pregnancy versus those that are abnormal and indicative of underlying cardiovascular disease,” Hollier said. “As clinicians, we need to be adept at distinguishing between the two if we’re going to improve maternal outcomes.”

Common risk factors for maternal death due to heart disease include age, high blood pressure during pregnancy, and obesity.

But the leading factor is race. The risk of death from heart disease is 3.4 times higher among black women than white women.

All pregnant women and new mothers should be assessed for heart disease using a tool known as the California CVD Tool Kit algorithm, according to the guidelines.

It was developed from research in California that found about 9 in 10 pregnant women and new moms who died of heart disease would have been identified as high risk had this new screening algorithm been used. High-risk patients need further evaluation and referral.

“Pregnancy is a natural stress test,” he said. “That’s why it is critical to identify the risk factors beforehand, so that a woman’s care can be properly managed throughout the pregnancy and a detailed delivery plan can be developed through shared decision making between the patient and provider.”

Women with known heart disease should see a cardiologist before getting pregnant and receive pre-pregnancy counseling, the practice guidelines advise.

Patients with moderate and high-risk heart disease should be managed during pregnancy, delivery and postpartum in a medical center that can provide a higher level of care. Collaboration between health care providers—particularly ob-gyns and cardiologists—is crucial, according to the guidelines.

“It is crucial for these women to have a longer-term care plan,” Hollier said. “So, we also recommend a comprehensive, cardiovascular postpartum visit at the three-month mark, at which time the clinician and patient can discuss collaborative plans for yearly follow-up and future pregnancy intentions.”

Screen every pregnant woman for hep B: Task force