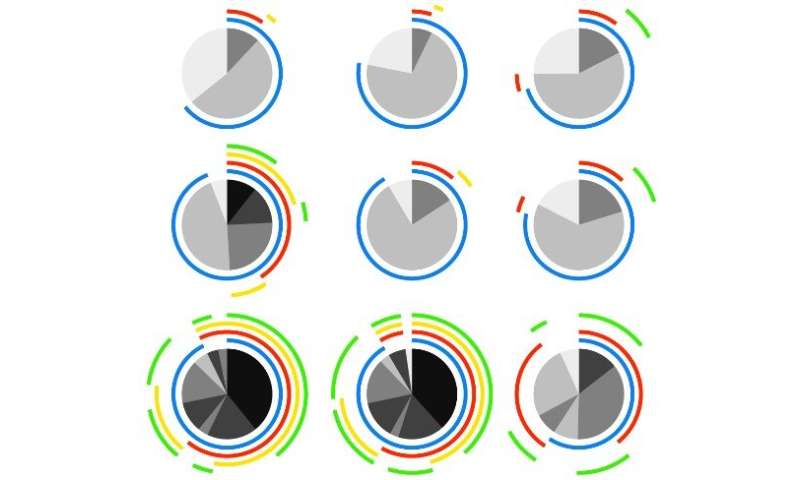 The virus responsible for chickenpox and shingles employs a powerful strategy of immune evasion, inhibiting the ability of natural killer cells to destroy infected cells and produce molecules that help control viral infection, according to a study published June 13 in the open-access journal PLOS Pathogens by Allison Abendroth of the Discipline of Infectious Diseases and Immunology in the Charles Perkins Centre at the University of Sydney, and colleagues. As the authors noted, future studies that elucidate the underlying molecular mechanisms may allow exploitation of this knowledge in therapeutic settings in which aberrant natural killer cell activation can cause immunopathology, such as in certain autoimmune diseases, graft-versus-host-disease, and transplant rejection.

Natural killer cells are white blood cells that help control viral infection by killing infected cells and secreting molecules called pro-inflammatory cytokines to activate and direct the immune response. In retaliation, viruses such as varicella zoster virus (VZV), which causes chickenpox and shingles, dampen the immune system to establish infection in humans. VZV can infect human natural killer cells, but it was not known how, or if, VZV could directly affect natural killer cell function. To address this gap in knowledge, Abendroth and her colleagues cultured human peripheral blood mononuclear cells with VZV-infected cells, and then assessed the functional capacity of natural killer cells.

How to Treat a Stye