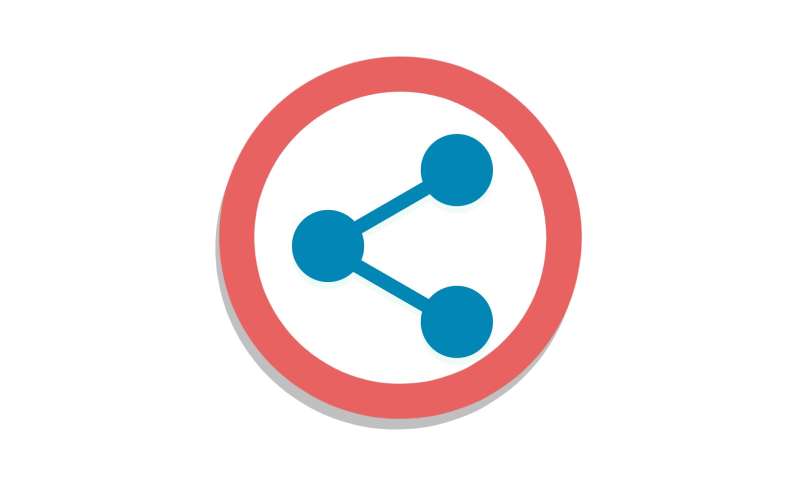 Social relationships are essential to aging well; research has shown an association between lack of social engagement and increased risk of dementia. A new study by investigators from Brigham and Women’s Hospital found that higher brain amyloid-β in combination with lower social engagement in elderly men and women was associated with greater cognitive decline over three years. The results of the study were published last month in the American Journal of Geriatric Psychiatry.

“Social engagement and cognitive function are related to one another and appear to decline together,” said senior author Nancy Donovan, MD, chief of the Division of Geriatric Psychiatry at the Brigham. “This means that social engagement may be an important marker of resilience or vulnerability in older adults at risk of cognitive impairment.”

The investigators sampled 217 men and women enrolled in the Harvard Aging Brain Study, a longitudinal observational study looking for early neurobiological and clinical signs of Alzheimer’s disease. The participants, aged 63-89, were cognitively normal, but some individuals showed high levels of amyloid-β protein, a pathologic hallmark of Alzheimer’s disease detected with neuroimaging techniques.

The investigators used standard questionnaires and examinations to assess participants’ social engagement (including activities such as spending time with friends and family and doing volunteer work) and cognitive performance at baseline and three years later.

Social engagement was particularly relevant to cognition in participants with evidence of Alzheimer’s disease brain changes. The researchers report that, among cognitively normal older adults with high levels of amyloid-β, those who had lower social engagement at baseline showed steeper cognitive decline than those who were more socially engaged. This association was not observed in those with low amyloid-β.

Donovan and her team used a standard measure of social engagement that did not capture all the intricacies of digital communication or the qualitative aspects of relationships. They reported that a more contemporary and comprehensive assessment of social engagement could be a valuable outcome measure in future clinical trials of Alzheimer’s disease.

The team cited that future studies with follow-up periods longer than three years may further gauge cognitive decline over time and help untangle the complex mechanisms of Alzheimer’s disease progression.

Research into aphasia reveals new interactions between language and thought

Your present self is your best future self, according to new research