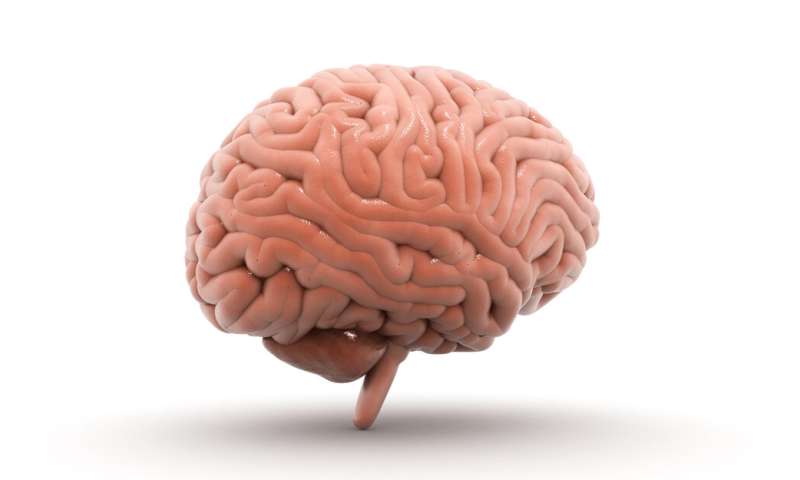 Scientists have long been trying to understand human consciousness—the subjective “stuff” of thoughts and sensations inside our minds. There used to be an assumption that consciousness is produced by our brains, and that in order to understand it, we just need to figure out how the brain works.

But this assumption raises questions. Apart from the fact that decades of research and theorising have not shed any significant light on the issue, there are some strange mismatches between consciousness and brain activity.

For example, as the neuroscientist Giulio Tononi has pointed out, brain cells fire away almost as much in some states of unconsciousness (such as deep sleep) as they do in the wakeful conscious state. In some parts of the brain, you can identify neurons associated with conscious experience, while other neurons don’t seem to have any affect on it. There are also cases of a very low level of brain activity (such as during some near death experiences and comas) when consciousness may not only continue, but even become more intense.

If you held a human brain in your hand, you would find it to be a soggy clump of grey matter, a bit like putty, weighing about 1.3kg. How is it possible that this grey soggy stuff can give rise to the richness and depth of your conscious experience? This is is known as the “hard problem” of consciousness.

As a result, many eminent philosophers (such as David Chalmers and Thomas Nagel) and scientists like Christof Koch and Tononi have rejected the idea that consciousness is directly produced by brain processes. They have turned to the alternative view that it is actually a fundamental quality of the universe.

This might sound far fetched, but think about the other “fundamentals” in the universe we take for granted, such as gravity and mass. Consciousness would have the same status as those.

One of the reasons I’m in favour of this approach is that the idea of consciousness as a fundamental quality offers elegant solutions to many problems which are difficult to explain using the the standard scientific model.

First, it can explain the relationship between the brain and consciousness. The brain does not produce consciousness, but acts as a kind of receiver which “picks up” the fundamental consciousness that is all around us, and “transmits” it into our own being.

Because the human brain is so sophisticated and complex, it is able to receive and transmit consciousness in a very intense and intricate way, so that we are (probably) more intensely and expansively conscious than most other animals.

The puzzle of altruism can also be explained. If, as many scientists believe, human beings are just genetic machines, only concerned with the survival and propagation of our genes, then altruism is difficult to account for.

It makes sense for us to be altruistic to people who are closely related to us genetically, but not so much to strangers, or to members of different species. In the latter cases, from the conventional point of view, there must be some benefit to us, even if we’re not aware of it.

Perhaps being kind makes us feel good about ourselves, impresses other people, or encourages people to be kind to us in return.

But these explanations seem unable to explain the full range and depth of human altruism. If we are fundamentally selfish, why should we be willing to risk our own lives for the sake of others? Altruism is often instantaneous and spontaneous, particularly in crisis situations, as if it is deeply instinctive.

From a “spiritual” perspective (which sees consciousness as fundamental), though, altruism is easy to explain. It is related to empathy.

One of my main areas of interest as a psychologist is in what I call “awakening experiences”, when human awareness intensifies and expands and we experience a sense of oneness with other human beings, nature or the world as a whole.

I see awakening experiences as encounters with fundamental consciousness, in which we sense its presence in everything around us, including our own selves. We experience a sense of oneness because oneness is the fundamental reality of things.

Conventional science also struggles to explain the powerful effect of mental intention and belief on the body (as illustrated by the placebo effect and the pain numbing effects of hypnosis). If the mind is just a byproduct of matter, it should not be able to influence the form and functioning of the body so profoundly.

That would be like saying that images on a computer screen can change the software or hardware inside the computer. But these effects are comprehensible if we presume that mind is more fundamental than the matter of the body, a more subtle and fuller expression of fundamental consciousness. As a result, it has the capacity to alter the functioning of the body.

Why holding a grudge is bad for your health