Disease-causing pathogens encounter different host characteristics – age, physiology, nutritional status, and immune response are some basic differences which pathogens confront. However, the most striking contrast which the pathogens encounter is the gender of the host species.

Women and men are different in many aspects. The interesting fact is that these differences are also observed in their risk of contracting and responding to infectious diseases. A very well-known example of this is COVID-19. Though COVID-19 affects both sexes equally, it is observed that men are at a higher risk of dying from the disease. This is also true for the outbreaks caused by severe acute respiratory syndrome (SARS) and the Middle East respiratory syndrome (MERS).

Hepatitis C is another disease that causes more severe infections in men. While autoimmune conditions such as rheumatoid arthritis and multiple sclerosis are more commonly seen in women. 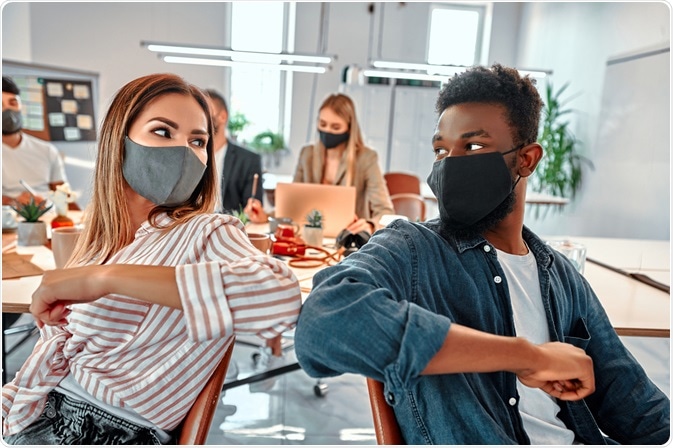 Why do women and men respond differently to infectious diseases?

There are several factors due to which women and men respond differently to infectious diseases. Some of the common reasons are:

Differences in exposure to common pathogens

Differences in exposure to common pathogens depend largely on cultural, socioeconomic, behavioral, hormonal, and immunological factors.

How to prevent the spread of infectious diseases.

Differences in occupational exposures are also a reason for the gender disparity. Men are more likely to adopt occupations such as mining and farming, which may put them at an increased risk of respiratory disease and mosquito-borne disease, such as malaria.

Women dominate the nursing field in almost all countries, which increase their probability of contracting the infectious disease while caring for patients.

Studies show that women mount more robust innate and adaptive immune responses to viral infections than men. Strong interferon production, increased activation of T cells, and increased susceptibility to autoimmunity are some reasons for these differences in immune responses.

Women are also associated with an increased risk of disease progression in diseases such as HIV infection, which progress through immune system interactions. AIDS (acquired immunodeficiency syndrome) caused by HIV progresses faster in women compared to men. It is found that women infected with HIV have higher T cell activation and stronger Toll-like receptor 7 (TLR7) signaling than males with the same viral load.

Sex hormones such as estrogens, progesterone, and androgens account for the differences in susceptibility to disease, disease progression, and treatment response due to the differential regulation of immune responses.

Sex hormones control the transcription of genes essential for the development and maturation of the immune system, regulation of immune responses, and modulation of immune signaling pathways.

Sex differences in infectious diseases also depend on a range of socioeconomic variables, especially in countries with substantial ethnic diversity and income inequality.

In some countries, males are valued more than females. Preference for a male child results in male-female differences in basic health activities such as nutritious diet and immunization, which affects the resistance to infectious disease.

Some sex-related behaviors can also increase the risk of infectious diseases. Smoking is a well-known example. In many regions, higher smoking behavior is seen in males than females. This trend is more prevalent in countries in the Western Pacific and Southeast Asian regions. Smoking is associated with an increased risk and mortality from infectious respiratory diseases such as influenza and tuberculosis.

Sex differences are also a significant challenge in clinical studies. As per regulatory guidelines, women of reproductive age are excluded from early clinical trials such as Phase I clinical studies. Due to this recommendation, many therapies are approved based on data gained solely from clinical studies conducted in men.

A better understanding of these relationships and the various mechanisms involved can help prevent infectious diseases and improve public health.

Paper proposes new way to understand how the neocortex works