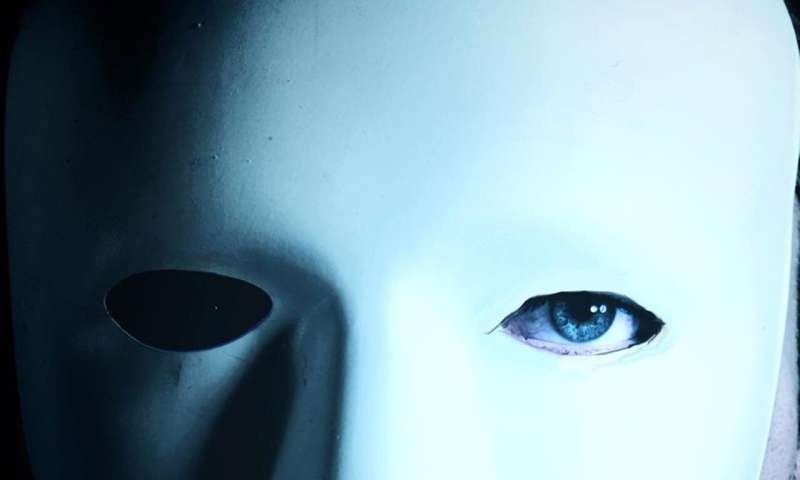 Fifty-year-olds who walk around with a secret seem to be more satisfied with their lives than seniors who share their secrets with others. Yet not everyone is happily old with a secret—invaders and worriers suffer from it. This is shown by researchers (Joyce Maas, Andreas Wismeijer and Marcus van Assen) from the Tilburg School of Social and Behavioral Sciences (TSB).

Confirming previous findings in younger samples, they found a positive effect of possession of a secret on quality of life, after controlling for both self-concealment and cognitive preoccupation. This suggests that keeping secrets may have a positive association with quality of life in older adults as well, as long as they do not have the tendency to self-conceal and are not cognitively preoccupied with their secret.

The burden of a secret

Most people hold secrets. Secrets range from the most trivial events (such as not washing one’s hands after visiting the toilet or one’s caloric intake) to major secrets that have an enormous impact on the secret-keeper (such as having sexually abused your child). It is important to realize, however, that the way secrets affect us is idiosyncratic; an individual may be deeply affected by a secret that most of us would regard as irrelevant. That is, the burden of the secret is more important than its content.

Secrecy is a complex and multifaceted phenomenon. Maas, Wismeijer and Van Assen define secrecy as the conscious and active process of social selective information exchange that uses cognitive resources and can be experienced as an emotional burden with possible physical consequences.

Secrecy consists of several components that should be distinguished. First, it is essential to distinguish between the act of keeping a secret, or possession of a secret (secrecy as a state), and being a secretive person, or a self-concealer (secrecy as a trait).

The data were collected through an online questionnaire, called the Senioren Barometer (www.seniorenbarometer.nl), which is used to explore opinions about varying aspects of life in a population consisting of Dutch citizens aged 50 years and older. The large majority of participants (84.5 percent) indicated that they have had their secret for more than 10 years. A total of 680 people started this study’s survey, of which 301 participants (44.26 percent) completed the full majority of the questionnaire.

More research is needed to understand how important the (emotional) content of secrets is in relation to quality of life. In this study, the scientists did not ask people about the content, its emotional valence, or the emotional distress surrounding their secret and they also did not assess whether the secret regards oneself or regards secret information of others. This is a limitation. However, the relevance of a secret for the secret-keeper is not as much determined by its exact content or whether it is someone’s own secret or a secret from others. The toxicity of a secret lies primarily in the accompanying cognitive preoccupation it causes.

Respondents would probably quit their participation when asked about the content of their secret. Furthermore, there is an almost infinite number of variations of secrets possible. For example, one can be unfaithful in very different ways and degrees. Hence, likely little is to be gained by exploring the correlations between topics of secrecy and the level of emotional distress or cognitive preoccupation. Notwithstanding, Maas, Wismeijer and Van Assen encourage future studies to assess the degree of emotional distress surrounding the secret as an emotional indicator of the secret.

Millennial burnout: Building resilience is no answer – we need to overhaul how we work