A team of researchers at the Norwegian University of Science and Technology has isolated a group of neural cells in rat brains that are tuned to posture. In their paper published in the journal Science, the group describes experiments they carried out with rats while studying their brains in action, and what they found. Guifen Chen with University College London have written a Perspective piece on the work done by the team in the same journal issue.

The ability of animals to orient their bodies is one of the more remarkable feats carried out by the brain. But the mechanism still mostly remains a mystery. In this new effort, the researchers investigate the role of posture in orientation and which parts of the brain are involved.

To learn more about how the brain processes orientation, the researchers set up six cameras around a test rat to view and record its movements in a confined space, and tracked its posture with six degrees of freedom. They also inserted a silicon probe into a test rat’s brain to watch as different brain regions became active. This setup allowed the researchers to compare neural activity in different parts of the rat brain with certain physical postures, such as sitting on hind legs.

The researchers identified neurons in the posterior parietal cortex and the frontal motor cortex that were associated with changes in posture. So close were the associations that the researchers could actually predict which posture a rat was assuming by simply watching neural activity in these two brain regions.

In her Perspective piece, Chen suggests the findings by the research team are groundbreaking—they run contrary to the notion that the active areas observed by the team are mostly motion centered. But they also give rise to even more questions—some of which might be answered with further research. As just one example, she wonders if neurons associated with posture become active only when a posture is achieved, or if they continue firing as that posture is held in place. 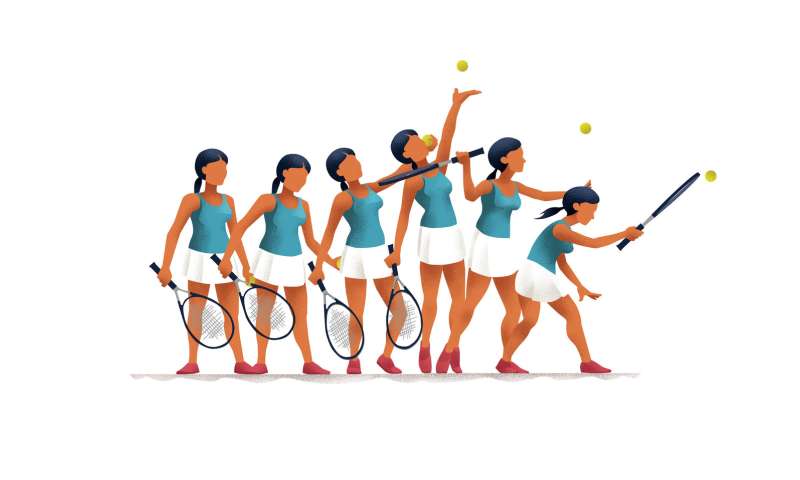 When neurons get the blues: Hyperactive brain cells may be to blame when antidepressants don’t work

Millennial burnout: Building resilience is no answer – we need to overhaul how we work