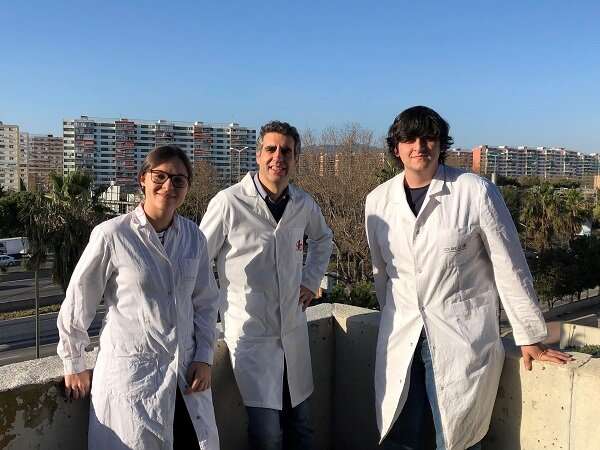 It has been known for decades that cancer cells have an altered metabolism, and it is seen in several biochemical pathways and in particular, in the way they get energy for their survival.

If healthy cells use the mitochondrial respiratory chain, tumors use aerobic glycolysis, a process that allows them to take energy quickly but depending on glucose. This phenomenon – known as the Warburg effect – is caused by several changes that take place during cell transformation.

Now, a new article describes an epigenetic injury found in human tumours which creates this altered path to take energy from the cancer. The study, published in Journal of Clinical Investigation Insight, is a new research carried out by the group led by Manel Esteller, professor of Genetics of the Faculty of Medicine and Health Sciences of the University of Barcelona (UB), ICREA researcher, coordinator of the Cancer Epigenetics and Biology Program at IDIBELL, and director of the Josep Carreras Institute.

According to Professor Esteller, who led the new scientific study, “we found squamous tumors – in the head, neck, esophagus and cervix – show activity loss of the SVIP gene, which prevents deterioration of proteins that are important for cell balance. The fault in the SVIP gene function causes the destruction of the metabolic mechanisms that allow glucose’s physiologic use to get energy in a controlled way, and which is finally replaced by a kind of molecular ‘fast food’ that gets cheap energy for the tumor cell”.