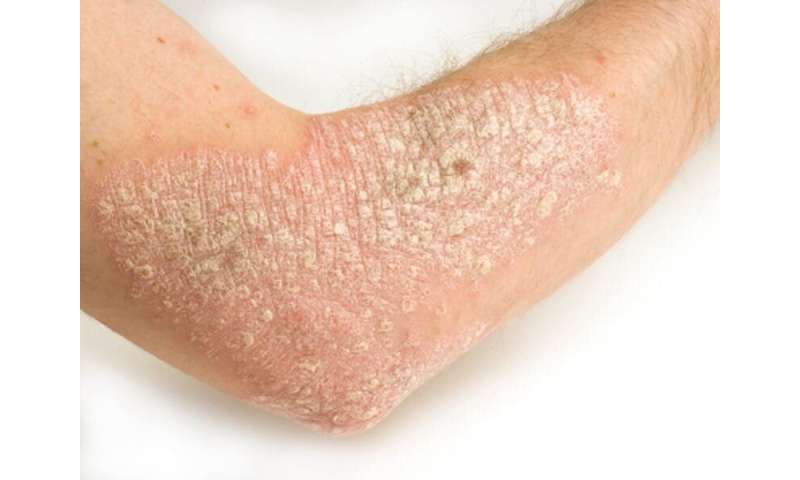 (HealthDay)—Patient-reported symptoms of psoriasis, quality of life, and work productivity worsen with increasing disease severity, as measured by two established clinician assessment tools, according to a study published online April 20 in BMJ Open.

Bruce Strober, M.D., Ph.D., from the University of Connecticut Health Center in Farmington, and colleagues examined the association between psoriasis severity, assessed by body surface area (BSA) and the Investigator’s Global Assessment (IGA), and patient-reported outcomes among 1,529 adult patients with psoriasis in the Corrona Psoriasis Registry. Patients were being treated with biological or nonbiological systemic psoriasis medications in a real-world setting. Previously, the IGA has only been used in clinical trials.

“Increased psoriasis severity as measured by both BSA and IGA categories was associated with worsened patient-reported outcomes in this USA-based psoriasis registry study,” the authors write.

The art of cancer caregiving: How art therapies benefits those caring for cancer patients

Some women could be more susceptible to PTSD than others, study finds