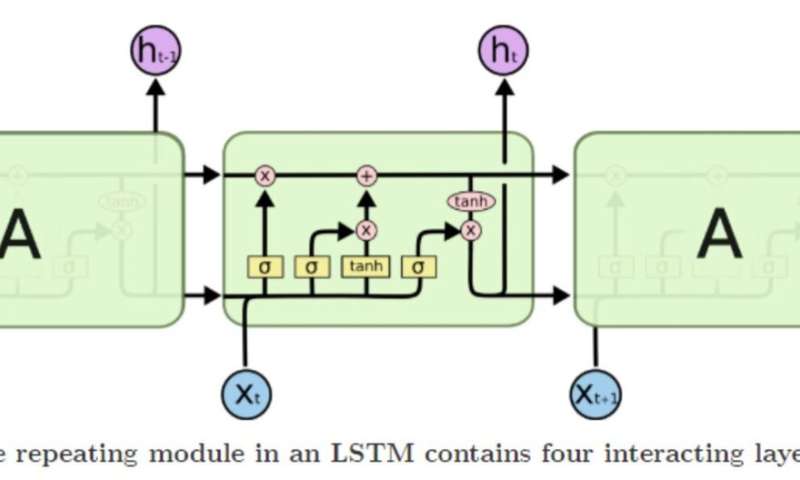 A study published in the advanced edition of 12 April in the journal Neural Computation shows that approaches based on Long-Short Term Memory decoders could provide better algorithms for neuroprostheses that employ Brain-Machine Interfaces to restore movement in patients with severe neuromotor disabilities.

This investigation was carried out by researchers of Duke University (USA) and has involved Núria Armengol, an alumna of the bachelor’s degree in Biomedical Engineering at UPF who initiated this research topic for her end-of-degree project under the supervision of Ruben Moreno Bote, a researcher at the Center for Brain and Cognition (CBC) of the Department of Information and Communication Technologies (DTIC) at UPF, which she developed at Duke University. Currently, Armengol is pursuing a master’s degree at the Swiss Federal Institute of Technology in Zurich.

Although over the years many real-time neural decoding algorithms have been proposed for brain-machine interface (BMI) applications, recent advances in deep learning algorithms have improved the design of brain activity decoders involving recurrent artificial neural networks capable of decoding the activity of all neurons in real time.

As Armengol explains, “for this study, we developed an LSTM decoder to extract the kinematics of the movement of the activity of large populations of neurons (N = 134-402), sampled simultaneously from multiple cortical areas of micus rhesus while they performed motor tasks.”

The brain regions studied include primary motor areas and primary somatosensory cortical areas. The LSTM’s capacity to retain information for extended periods of time enabled accurate decoding for tasks that required both movements and periods of immobility.

“Our LSTM algorithm significantly outperformed the Kalman filter (an analytical method that enables estimating unobservable state variables from observable variables) while the monkeys were performing different tasks on a treadmill (raising an arm, raising both arms or walking),” Armengol adds.

What Can We Learn from EEG’s of Patient’s with Epilepsy?