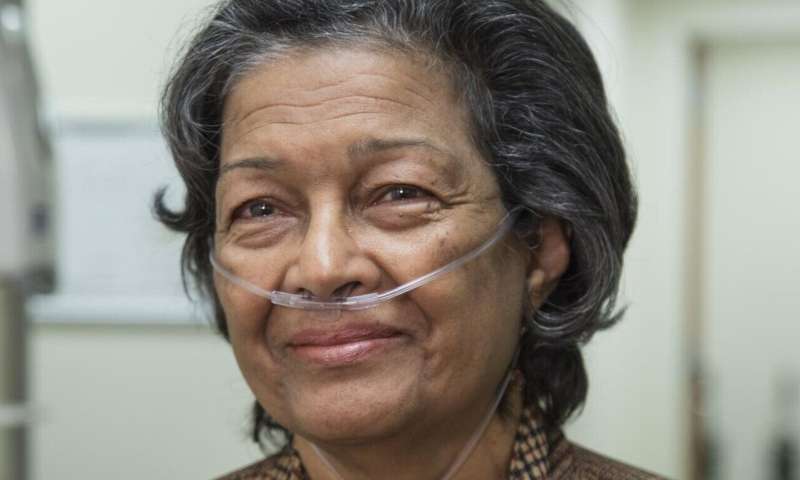 The number of people newly infected each year and the number of people living with nontuberculous mycobacterial lung disease appears to be increasing, especially among women and those 65 and older, according to new research published online in the Annals of the American Thoracic Society.

“Our findings add to other recent studies from North America and other regions of the world that show NTM disease is increasing,” said Dr. Winthrop, professor of infectious diseases and public health at the Oregon Health and Science University.

Nontuberculous mycobacteria (NTM) are found naturally in the environment, and everyone inhales them. The most common NTM is Mycobacterium avium complex, though altogether there are more than 160 different species.

While only a tiny fraction of people develops NTM disease, those with chronic lung diseases such as COPD and cystic fibrosis and those who are immunocompromised are at greater risk for the disease, which can be debilitating and even cause death. Unlike the bacterium that causes tuberculosis, NTM is not contagious.

“There are likely multiple reasons for these increases,” Dr. Winthrop said. “The number of people at risk is increasing because the population is aging and more people are living with chronic lung diseases. Increasing environmental exposure is also likely a factor, as is greater awareness of NTM disease among physicians.”

He added that the high rates of NTM among women may be explained by the fact that they live longer and may be more likely to seek medical care. There may also be as yet unidentified biologic and genetic factors that contribute to greater incidence and prevalence among women.