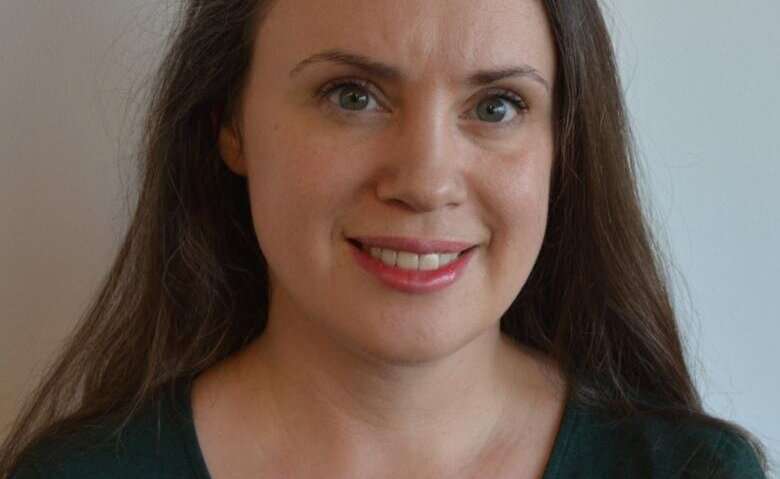 Refugees who fled to Sweden were no more likely to die by suicide than migrants who moved to the country on their own terms, according to a study by researchers at Karolinska Institutet in Sweden and UCL in the U.K. However, the risk of suicide for both groups increased the longer they stayed in Sweden and was after 20 years almost on par with that of the native population. The study is published in the British Journal of Psychiatry.

Suicide is the 15th most common cause of death worldwide, accounting for some 1.4 percent of all mortalities, according to the World Health Organization. Previous studies have shown that risk factors for suicide include low income, unemployment, genetics, psychiatric disorders and trauma. It has been suggested that refugees may be at particular high risk due to traumatic life events.

The current study set out to investigate how likely refugees were to die by suicide relative to other Swedish-bound migrants and compared to the native population. It also looked at suicide risk for refugees and migrants from the same region. In addition, the researchers wanted to find out if the risk of suicide changed the longer the refugees and migrants stayed in Sweden. They followed nearly 1.5 million people above the age of 16 for up to 31 years.

“Our findings strengthen the theory that suicide is influenced by cultural factors,” says Anna-Clara Hollander, research coordinator at the Department of Public Health Sciences at Karolinska Institutet and lead author of the study. “Interestingly, we noticed that the risk of suicide for both refugees and migrants increased the longer they stayed in Sweden, suggesting that acculturation and socioeconomic deprivation may account for a convergence of suicide risk between migrants and the host population over time.”

Risk of suicide increased over time

For those that had lived in the country for at least 21 years, the risk of suicide was almost equal to that of the Swedish-born population. After adjusting for disposable income, the risk of suicide for long-staying migrants was still somewhat lower than for native Swedes. This strengthens the link between socioeconomic adversity and suicide, according to the researchers.

Researchers carry out simulation of a hospital outbreak