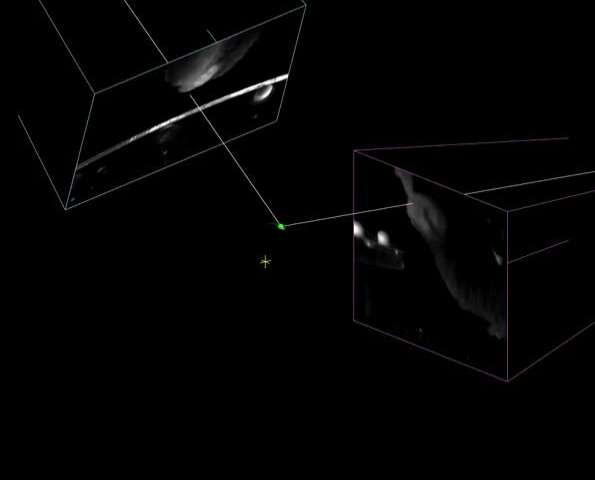 In a sleepy haze, reaching out and grabbing the coffee cup in front of you seems to happen on autopilot. But your caffeine-deprived brain is working hard. It’s collecting sensory information and other kinds of feedback—clues about where your arm is in space relative to the mug—and sending it to your motor cortex. Then, the motor cortex plans the upcoming movement and tells your muscles to make it happen.

New research in mice is examining the role of those feedback signals entering the motor cortex, untangling how and when they’re necessary to guide dexterous movements like grasping. That’s been a big open question, says study coauthor Britton Sauerbrei, an associate at the Howard Hughes Medical Institute’s Janelia Research Campus. Some neural circuits can generate rhythmic, patterned output without sustained input. Just as a single nudge from a rider can send a horse into a trot, these “central pattern generators” can help animals walk, swim, and fly without ongoing stimulation. But not the motor cortex, it turns out.

“What we show is the motor cortex is fundamentally different from that,” says Sauerbrei. “You can’t just give the cortex a little kick and have it take off and generate that pattern on its own.” Instead, the motor cortex needs to receive feedback throughout the entire movement, Sauerbrei and his colleagues report December 25, 2019, in Nature.

He and his colleagues trained mice to reach for and grasp a food pellet, a behavior that depends on the motor cortex. In some animals, they turned off the thalamus, a switchboard in the brain that directs sensory information and other kinds of feedback to and from the cortex.

When the researchers blocked the signals coming into the motor cortex before the mice began to reach, the animals didn’t initiate movement. And when incoming signals were blocked mid-reach, mice stopped moving their paw closer to the pellet.

The rhythm of those signals also matters, the researchers showed. In another experiment, they stimulated neurons carrying signals from the thalamus to the cortex with different patterns of incoming signals. The frequency of the stimulation affected the motor cortex output, with fast pulses disrupting mice’s grasping skills.

The signals entering the motor cortex via the thalamus come from all over, and it’s not yet clear which ones are most important for directing movement, says Adam Hantman, a group leader at Janelia and the paper’s senior author. Inputs to the thalamus include sensory information about the position of the arm, visual information, motor commands from other brain regions, and predictions about the upcoming movement. Using tools developed by the Janelia project team Thalamoseq, Hantman’s lab plans to switch specific regions of the thalamus on and off to test which inputs are really driving the behavior.