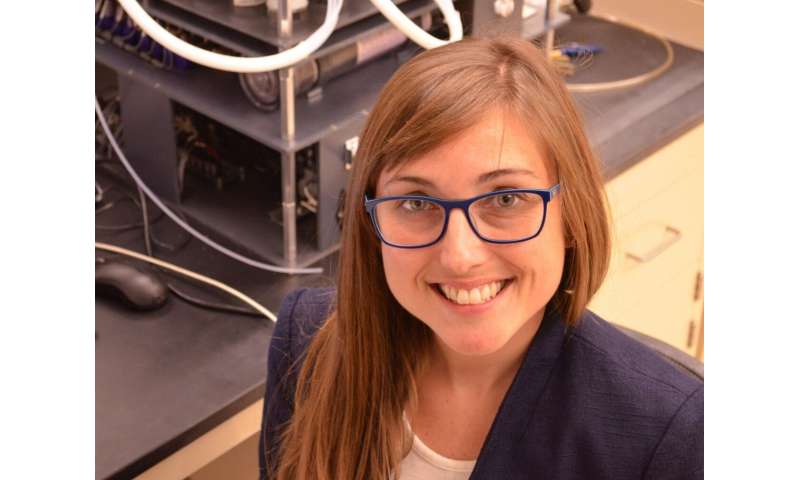 Several years ago the internet was captivated by the enigma of “the dress—specifically, was the dress black and blue, or was it white and gold? No matter what you saw, the viral debate served to highlight that humans differ remarkably in how we each perceive our personal sensory world.

While even vision scientists disagree about why people saw the dress so differently, a new study from the Monell Center and collaborating institutions sheds light on understanding the extensive individual differences in how we sense odors. By showing that small changes in a single olfactory receptor gene can affect how strong and pleasant a person finds an odor, the findings expand understanding of how olfactory receptors in the nose encode information about the properties of odors even before that information reaches the brain.

“By taking advantage of the natural variation in the olfactory receptor family, we can gain crucial insight into how the olfactory system works and how differences in this system may impact food choice, nutritional health, and overall well-being,” said study lead author Casey Trimmer, Ph.D., who was a Monell postdoctoral fellow when the research was conducted.

Humans have about 400 different types of specialized sensor proteins, known as olfactory receptors, in their noses. One odor molecule can activate several different olfactory receptors, while any given receptor can be activated by several different odor molecules. In a process that remains to be decrypted, the olfactory system somehow interprets these receptor activation patterns to recognize the presence, quality (does it smell like cherry or smoke?) and intensity of millions, maybe even trillions, of different smells.

“We still know very little about how olfactory receptors translate information from an odor molecule into the perception of an odor’s quality, intensity, and pleasantness,” said Monell senior author Joel Mainland, Ph.D., an olfactory neurobiologist. “By examining how variation in an olfactory receptor gene changes odor perception, we can begin to understand the function of each receptor. This in turn will help us learn how the receptors work together so that we can decipher the olfactory code and digitize olfaction.”

Small differences in olfactory receptor genes, which are extremely common in humans, can affect the way each receptor functions. These genetic differences mean that when two people smell the same molecule, one person may detect a floral odor while another smells nothing at all.

In the current study, published online in advance of print in the Proceedings of the National Academy of Sciences, the researchers examined this phenomenon on a large scale by asking 332 people to rate the perceived intensity (strength) and pleasantness of nearly 70 odors. Many of the odors used are common components of food flavor, providing real-world relevance to the study. 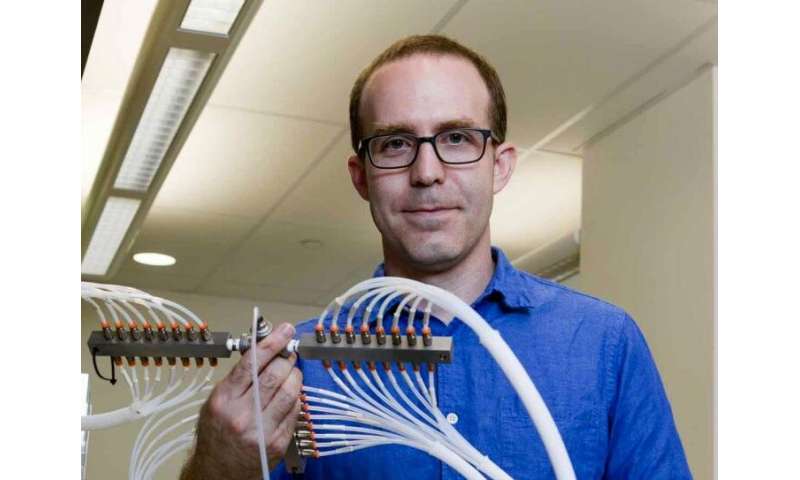 The scientists also obtained DNA samples from the subjects and used high-throughput sequencing technology to identify differences in the DNA of over 400 olfactory receptor genes from each subject. Finally, using sophisticated mathematical models, they asked if and how differences in each gene affected odor perception.

“We used people’s genes to identify who has a broken form of a given receptor and compared their odor perception to that of individuals having the more functional version of that receptor. Is the odor less strong? Is it more pleasant? Is it both?” said Trimmer.

The results were surprising: A change in a single receptor was often sufficient to affect a person’s odor perception.

“Because most odors activate several receptors, many scientists thought that losing one receptor wouldn’t make a difference in how we perceive that odor. Instead, our work shows that is not the case and changes to a single receptor can make a big difference in how you perceive an odor,” said Mainland.

The findings also revealed that a receptor’s functionality frequently was tied to changes in an odor’s perceived strength. For example, people with a less-functional version of an olfactory receptor known as OR11A1 found the odor molecule 2-ethylfenchol to be less intense than did individuals with a better-functioning version of this receptor.

“The odor associated with 2-ethylfenchol is part of the reason root vegetables like beets have an earthy flavor, so differences in the OR11A1 receptor may explain why some people describe beets as tasting strongly like dirt,” said Trimmer.