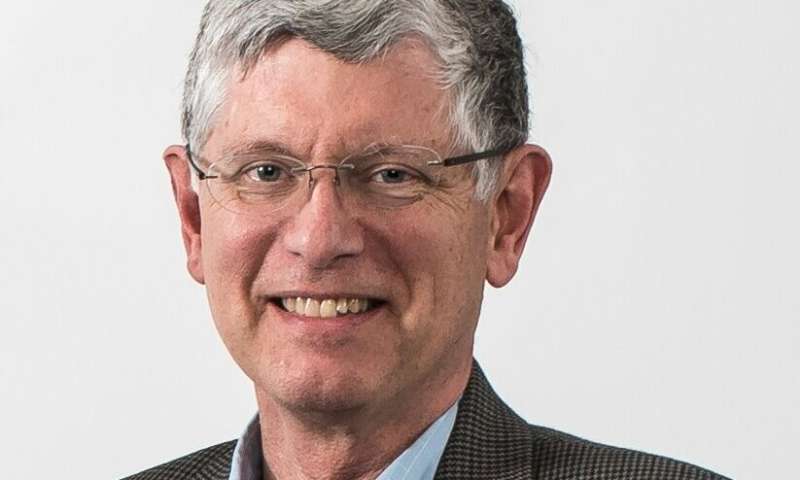 Finasteride, a generic hormone-blocking drug, was found to reduce the risk of prostate cancer by 25 percent in the landmark Prostate Cancer Prevention Trial (PCPT). Long- term data, published today in the New England Journal of Medicine, show that reduction in prostate cancer risk has continued and fewer than 100 men on the trial died from the disease.

SWOG Cancer Research Network, an international cancer clinical trials group funded by the National Cancer Institute (NCI), part of the National Institutes of Health, opened the PCPT for enrollment 25 years ago. The PCPT enrolled 18,882 men from 1993 to 1997, making it one of the largest prostate cancer clinical trials ever conducted. New results, which reported participant deaths over two decades, show that finasteride has the lasting effect of reducing prostate cancer risk. Results also eliminate concerns over initial findings of a possible risk of more aggressive cancers with finasteride use.

“Finasteride is safe, inexpensive, and effective as a preventive strategy for prostate cancer,” said Ian Thompson, Jr, MD, principal investigator of the PCPT for SWOG. “Doctors should share these results with men who get regular prostate-specific antigen tests that screen for the presence of prostate cancer. The drug will have its greatest effect in this group of men.”

Thompson is chair of SWOG’s genitourinary cancer committee and serves as president of CHRISTUS Santa Rosa Hospital—Medical Center in San Antonio, Texas and as emeritus professor at the University of Texas Health Science Center. Along with SWOG biostatisticians Catherine Tangen, DrPH, and Phyllis Goodman, MS, of Fred Hutchinson Cancer Research Center, Thompson sought to determine whether the increased number of high-grade cancers detected through the PCPT years ago would result in more prostate cancer deaths over time.

SWOG published the first PCPT results in 2003. Investigators reported a significant, positive result: finasteride reduced prostate cancer risk by 25 percent. But the study also cast a shadow on the drug, the first 5-alpha-reductase inhibitor which targets and blocks the action of androgens like testosterone and is commonly used to treat lower urinary tract problems in men and also male pattern baldness. The results showed that finasteride increased the number of high-grade prostate cancers—a finding that resulted in a drug label warning posted by the U.S. Food and Drug Administration. That warning persists to this day.

So is finasteride safe in the long run? Thompson, Tangen, and Goodman matched participants to the National Death Index, a centralized database of death record information managed by the U.S. Centers for Disease Control and Prevention. This analysis allowed the SWOG team to determine if a trial participant had died, and if so, the cause of death. With almost 300,000 person-years of follow-up and a median follow-up of 18.4 years, they found 42 deaths due to prostate cancer on the finasteride arm and 56 on the placebo arm. Thus, there was no statistically significant increased risk of prostate cancer death with finasteride.

In the NEJM letter, the team notes that a cheap, reliable prostate cancer prevention drug will have a big impact on public health. Due to a rise in screening for the disease, prostate cancer diagnoses are on the rise, with the American Cancer Society estimating that 164,690 American men would be diagnosed in 2018. While many of these cancers will be slow-growing, and not life-threatening, they are still often treated with surgery and radiation, resulting in common complications such as impotence and incontinence.

Gravity changes mass of muscles and bones, which was experimentally observed in space