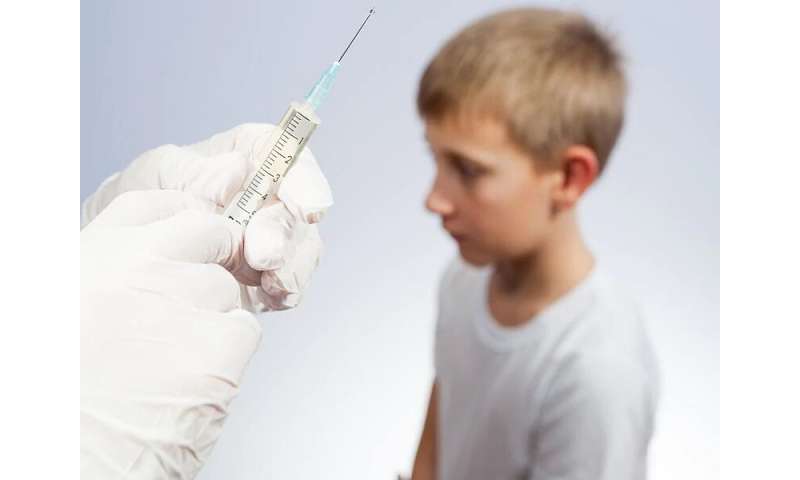 (HealthDay)—Coverage with the human papillomavirus (HPV) vaccine increased among boys from 2017 to 2018, according to research published in the Aug. 23 issue of the U.S. Centers for Disease Control and Prevention Morbidity and Mortality Weekly Report.

Tanja Y. Walker, M.P.H., from the CDC in Atlanta, and colleagues analyzed data from the 2018 National Immunization Survey-Teen, which included 18,700 adolescents aged 13 to 17 years, to estimate HPV vaccination coverage.

The researchers found that coverage with at least one dose of HPV vaccine increased from 65.5 to 68.1 percent during 2017 to 2018, and the percentage of adolescents up to date with the HPV vaccine series increased from 48.6 to 51.1 percent; only boys experienced these increases. Increases in vaccination coverage were also seen for at least one or at least two doses of the meningococcal conjugate vaccine (from 85.1 to 86.6 percent and from 44.3 to 50.8 percent, respectively). Previously identified disparities in coverage by metropolitan statistical area and health insurance status persisted. Adolescents whose parents reported receiving a provider recommendation had higher coverage with at least one dose of the HPV vaccine; the prevalence of parents reporting having received a recommendation varied by state from 60 to 91 percent.

Screen every pregnant woman for hep B: Task force