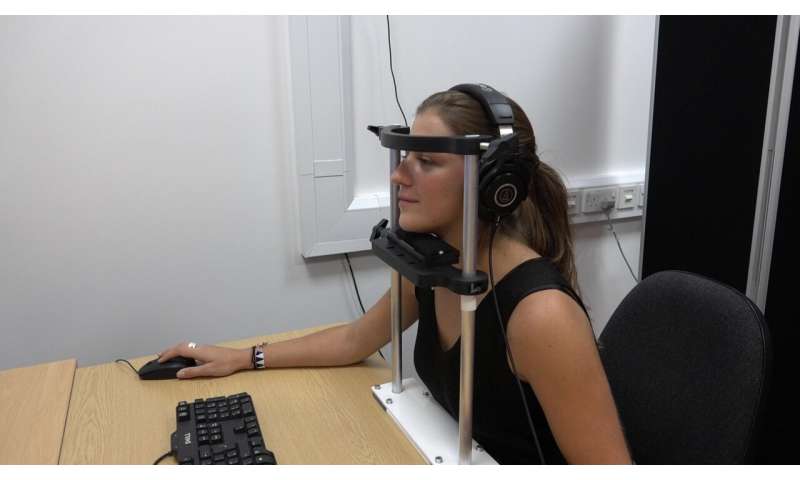 The scent of a lemon could help people feel better about their body image, new findings from University of Sussex research has revealed.

In a new study from the university’s Sussex Computer-Human Interaction (SCHI) Lab, people feel thinner and lighter when they experienced the scent of a lemon.

The research, carried out in collaboration with researchers at the University College of London Interaction Centre (UCLIC) and the Universidad Carlos III de Madrid (UC3M), also revealed people contrastingly felt thicker and heavier when they smelt vanilla.

The researchers believe the new findings, unveiled today at the 17th International Conference on Human-Computer Interaction (INTERACT 2019), could be used to develop new recommendations for therapies for people with body perception disorders or wearable technologies that could improve self-esteem.

Giada Brianza, a first year Ph.D. student at the SCHI Lab and lead researcher on this work, said: said: “Our brain holds several mental models of one’s own body appearance which are necessary for successful interactions with the environment. “

“These body perceptions are continuously updated in response to sensory inputs received from outside and inside the body. 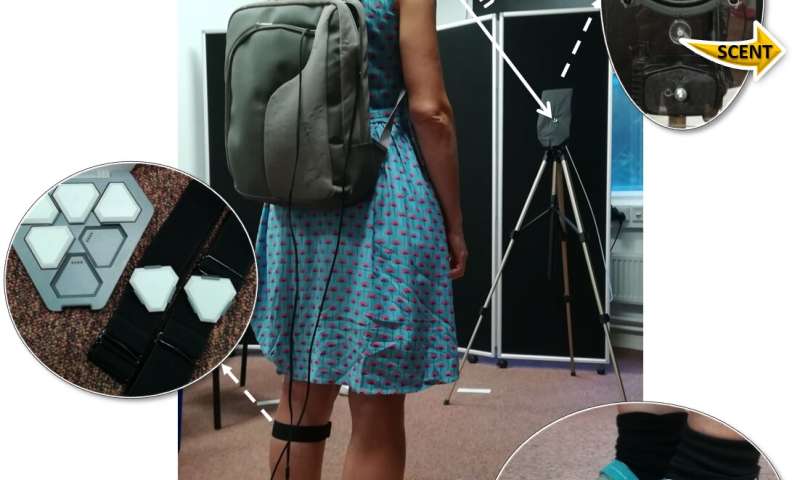 “Our study shows how the sense of smell can influence the image we have in our mind of our body and on the feelings and emotions towards it.

“Being able to positively influence this perception through technology could lead to novel and more effective therapies for people with body perception disorders or the development of interactive clothes and wearable technology that could use scent to enhance people’s self-confidence and recalibrate distorted feelings of body weight.”

The research project builds upon recent research in cognitive neuroscience and human-computer interaction (HCI), which revealed technology can change people’s body image perception (BIP) by stimulating a range of senses.

Often such research is focused on visual or tactile stimuli and increasingly sound, but this is the first study that looked at how smell can affect BIP.

Dr. Ana Tajadura-Jiménez, from UC3M, said: “Our previous research has shown how sound can be used to alter body perception. For instance, in a series of studies, we showed how changing the pitch of the footstep sounds people produce when walking can make them feel lighter and happier and also change they way their walk. However, nobody before has looked at whether smells could have a similar effect on body perception.” 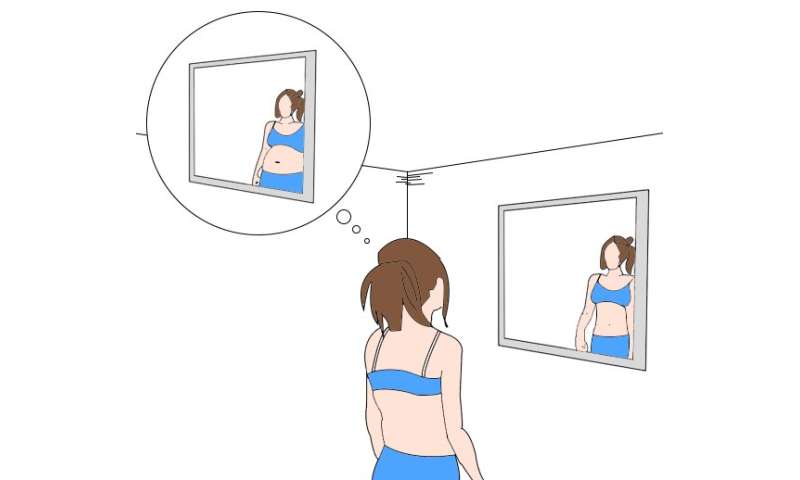 The experiment consists of two consecutive studies. In the first study, participants sat at a computer screen while olfactory stimuli were delivered and were then asked to rate the perceived scent using a Visual Analogue Scale comparing it to spiky or rounded shapes, hot or cold, high or low pitch and thin and thick body silhouettes.

In the follow-up study, participants stood on a wooden board, wearing headphones, a pair of motion-capture sensors and the shoe-based device which enhanced the pitch of their own footsteps.

Participants were instructed to walk on the spot while olfactory stimuli were released and then asked to adjust the size of a 3-D avatar using a body visualisation tool according to their perception of themselves. They also answered a questionnaire about perceived speed, body feelings and emotions.

Marianna Obrist, Professor of Multisensory Experiences and head of the SCHI Lab at the University of Sussex, said: “Previous research has shown that lemon is associated with thin silhouettes, spiky shapes and high-pitched sounds while vanilla is associated with thick silhouettes, rounded shapes and low-pitched sounds. This could help account for the different body image perceptions when exposed to a range of nasal stimuli.

Guidance updated for managing infants at risk for group B strep