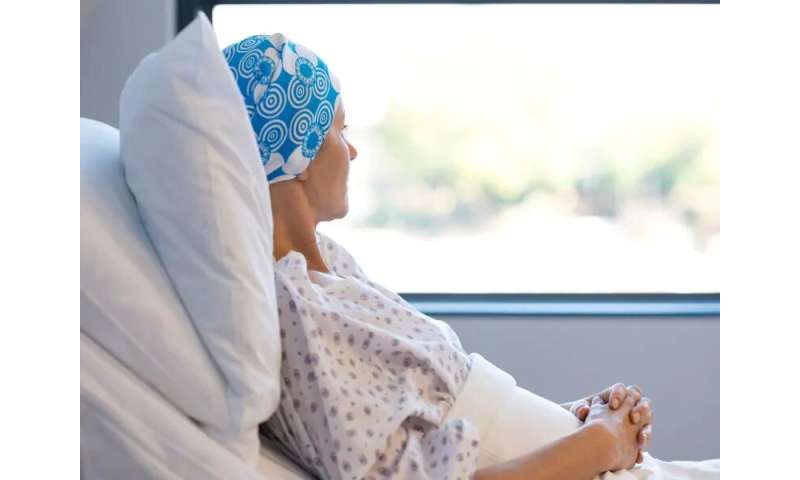 (HealthDay)—The American Cancer Society (ACS) has set a goal of a 40 percent reduction in overall cancer mortality by 2035, according to a study published online May 8 in CA: A Cancer Journal for Clinicians.

Jiemin Ma, Ph.D., from the American Cancer Society in Atlanta, and colleagues applied the average annual percentage decline in the overall cancer death rates of college graduates to the death rates in the general population to project future cancer death rates.

The researchers note that if the overall cancer death rates from 2020 through 2035 decline nationally at the pace of these college graduates, the deaths rates would drop by 38.3 and 54.4 percent in 2035 from the 2015 and 1990 levels, respectively. Based on these numbers, the ACS 2035 challenge goal was set at a 40 percent reduction from the 2015 level. Achieving this goal could lead to about 1.3 million fewer cancer deaths than would have occurred from 2020 through 2035. Reducing the prevalence of risk factors and achieving optimal evidence-based guideline adherence by 2025 could lead to a 33.5 percent reduction in overall cancer death by 2035, which would achieve 85 percent of the challenge goal.