Vitamin B12 is vital for the body to produce healthy red blood cells. I

It also is needed for proper nerve function and DNA synthesis.

For most people, sticking to a diet rich in B12 should keep the body sufficiently topped up.

Some people are more at risk than others of developing a deficiency, however.

The risk is discernibly higher in an ageing population, as Harvard Health explained: “As we age, our stomachs produce less gastric acid.

“This condition is called atrophic gastritis. It reduces the body’s ability to absorb vitamin B12 that’s bound to protein in foods.”

Fortunately, synthetic B12, which is found in fortified foods and supplements, doesn’t require stomach acid for absorption, added the health site.

A UK study published in the journal Age and Ageing, confirms this trend. The aim of the research was to gauge the prevalence of the deficiency among the elderly. After conducting a population-based cross-sectional analysis of 3,511 people aged 65 years or older from three studies, the findings painted a revealing picture.

The prevalence of folate deficiency also increased with age, and was similar to that for vitamin B12 deficiencies, but only about 10 per cent of people with low vitamin B12 levels also had low folate levels. 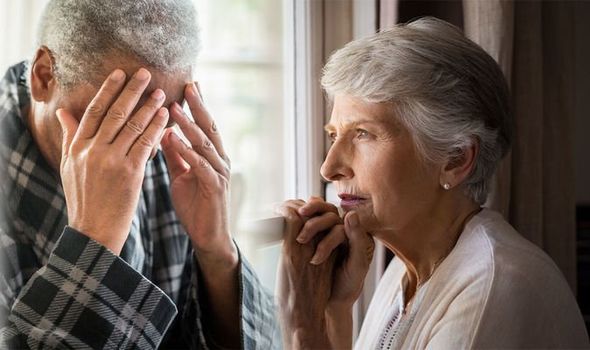 All types of anaemia, regardless of the cause, can lead to heart and lung complications

In their conclusion, the lead authors said: “The high prevalence of vitamin B12 and folate deficiency observed in older people indicates a particular need for vigilance for deficiency of these vitamins.

“Reliable detection and treatment of vitamin deficiency could reduce the risk of deficiency-related disability in old age.”

The potential health complications of a vitamin B12 deficiency underscore the need for vigilance.

According to the NHS, all types of anaemia, regardless of the cause, can lead to heart and lung complications as the heart struggles to pump oxygen to the vital organs.

A severe deficiency can even cause heart failure, where the heart fails to pump enough blood around the body at the right pressure. 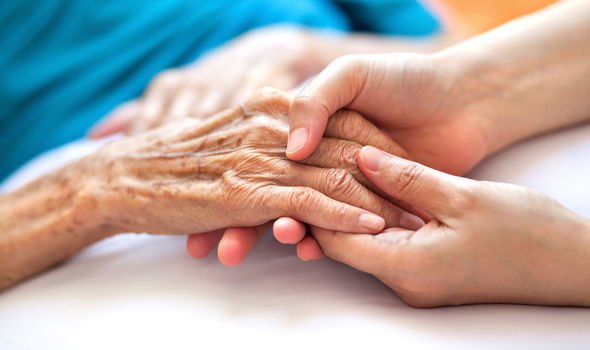 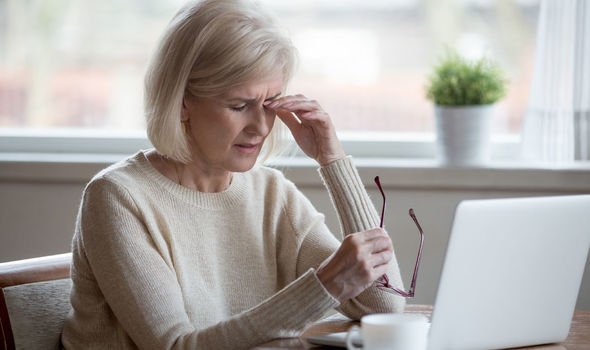 A lack of vitamin B12 can also cause a wide-range of neurological problems, which disrupt your nervous system, said the health body, these include:

“If neurological problems do develop, they may be irreversible,” it added.

As Harvard Health explained, for people that can’t top up the vitamin through their diet, supplements should do the trick.

They come in several forms: capsules, tablets that dissolve under the tongue (sublingual), nasal gels and injections.

Flu jab: People who should get vaccinated – which vaccine do you need?