Recent analysis from leading health experts at the ILC UK found there is a disparity between the focus on preventing diseases in the younger and older generations. Over the last few decades, there has been a steady focus on early development and health in children, especially where vaccinations are concerned. However, in the older generations, these standards are slipping, which signals a need to focus on preventative action for diseases in later life.

Data from ILC UK shows cardiovascular disease is one of the most common causes of long-term disability.

This is primarily an old-age issue, with at least 86 percent of people affected by the disease aged 50 or over.

In addition, old-age vaccination rates in those over 65-years-old for diseases such as the flu are just above 40 percent.

This is particularly alarming considering of the 44,000 annual deaths from flu, 77 percent occur in this same population. 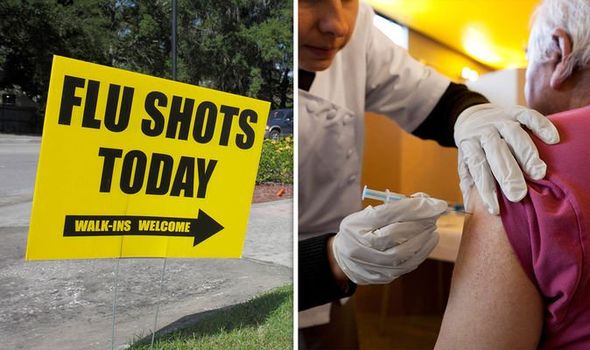 In comparison, childhood vaccination rates are at 90 percent and above in the UK.

According to the ILC UK, screening programmes, preventative medications and vaccinations against communicable diseases are vital to extending protections to older generations.

ILC-UK will engage in an international programme of work over the next year in order to bring more of a focus on health in later life.

The overall goal is to allow people over the age of 65 to live a more active and fulfilled life without the extra stress of chronic disease. 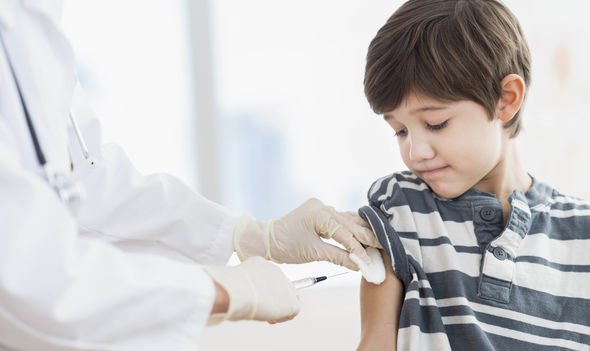 She said: “While prevention spending does not tell the whole story, governments need to ensure that their stated commitments to promote health and wellbeing are backed with action.

“The longer-term gains from prevention are often not seen for years, even decades, after investments are made.

“The true impact of our current failure to invest in prevention across the life course could well be decades of additional health and economic burdens in the years to come.” 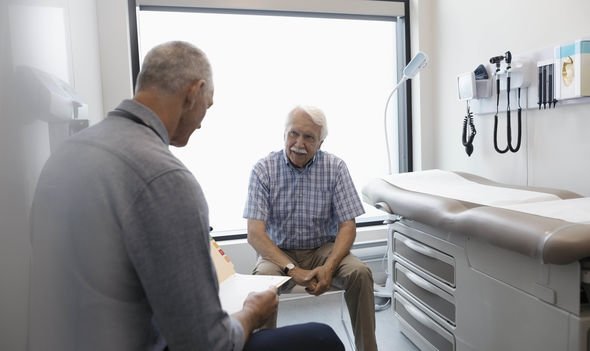 He said: “Health is crucial to how we experience older age. Most of the health problems that confront older people are associated with long term conditions and declines in physical and mental capacity.

“Many can be prevented or delayed by engaging in healthy behaviours and providing person-centred and integrated care.

“And even for people with significant limitations in capacity, supportive environments can ensure that they live lives of dignity and continued personal growth.”

An arms race that plays out in a single genome: Example of coevolution in fruit flies has implications for human health

f You Want a Fitness Tracker, Amazon Shoppers Say This Option Is Tough to Beat – and It's Under $200 Today