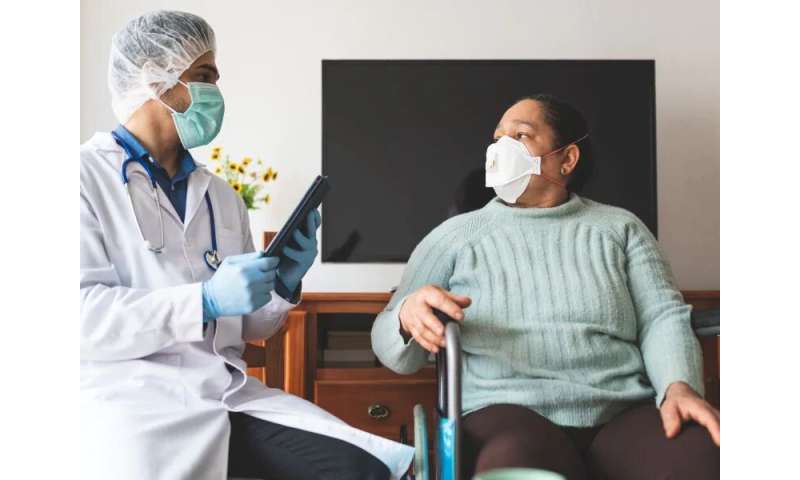 (HealthDay)—Non-English speakers are less likely to have completed severe acute respiratory syndrome coronavirus 2 (SARS-CoV-2) testing and have a higher proportion of positive tests compared with English speakers, according to a research letter published online Sept. 24 in JAMA Network Open.

H. Nina Kim, M.D., from the University of Washington School of Medicine in Seattle, and colleagues examined the proportion of patients who completed SARS-CoV-2 testing and the proportion of positive cases among immigrants using language as a surrogate for immigrant status. Data were included for 562,242 patients who had at least one encounter in the University of Washington Medicine system.

The researchers found that 30,925 patients (5.5 percent) underwent SARS-CoV-2 testing. Of these, 6.0 percent were non-English speakers and they were less likely overall to have completed testing compared with English speakers (4.7 versus 5.6 percent); there was variation across language groups. The proportion of positive cases was higher among non-English speakers overall than among English speakers (18.6 versus 4.0 percent). This excess risk was seen across multiple languages and in the three largest non-English-speaking groups (Spanish, Vietnamese, and Amharic).