Diabetes is a condition in which a person has too much sugar in their blood. In type 2 diabetes this happens because the body doesn’t produce enough insulin, or the insulin produced is rejected by the body’s cells. Insulin is needed to transfer the sugar in the blood to the cells, and if it can’t do this, blood sugar will be too high. This can lead to complications with the heart, eyes, nerves, kidneys and feet.

Type 2 diabetes can be controlled by following a healthy, balanced diet that is low in sugar, fat and calories.

While people with the condition can still eat most things, there are certain foods and drinks they should limit.

Coffee is one drink in which studies have shown conflicting results on its effect on diabetes and blood sugar.

On the one hand, the caffeine in coffee can impair insulin, leading to high blood sugar levels.

On the other hand, coffee contains other properties which have been shown to lower the risk of developing type 2 diabetes. 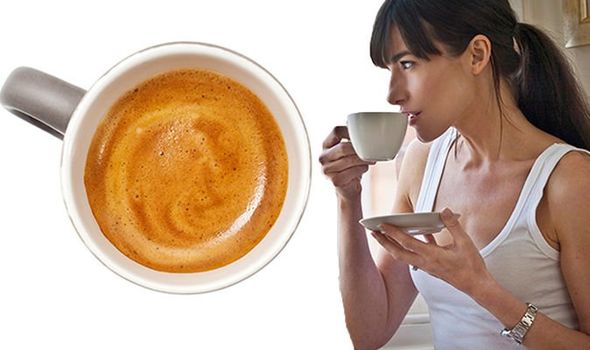 “Coffee contains different chemicals, some of which have beneficial effects whereas others can have a less beneficial effect, such as caffeine which can impair insulin in the short term,” said diabetes.co.uk.

This way, diabetic people can benefit from the good properties found in coffee, without the risk of caffeine causing blood sugar spikes.

One property found in coffee which may be beneficial to diabetes is a group of molecules called polyphenols.

Polyphenols are micronutrients containing antioxidants, which can help prevent and reduce inflammation and inflammatory conditions such as type 2 diabetes.

Another beneficial property is magnesium. Magnesium has, according to diabetes.co.uk, been linked with lower rates of type 2 diabetes. 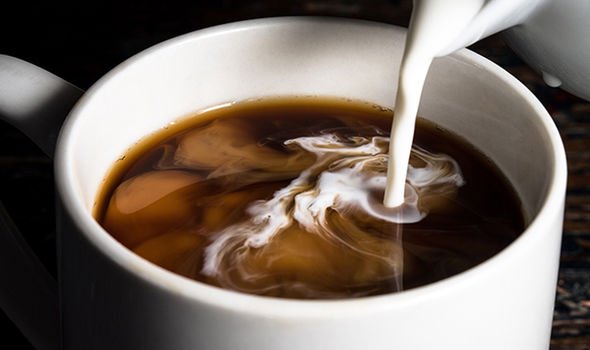 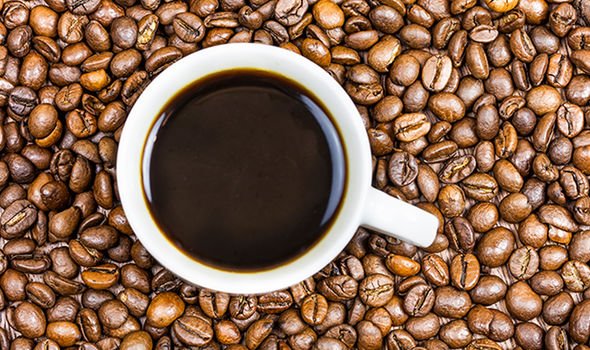 “The blend of these nutrients can be helpful for improving insulin sensitivity,” said diabetes.co.uk.

“Coffee and its effect on risks of developing type 2 diabetes have been studied a number of times and has indicated a notably lower risk of type 2 diabetes being associated with coffee drinkers.

“So whilst caffeine may hamper insulin sensitivity, other properties in coffee have the opposite effect.

“It is therefore believed that decaffeinated coffee may present the best option for people with diabetes.”

It’s wise to be careful of lattes and coffee with syrup, however, as the sugar, calories and carbohydrates found in them can cause blood sugar spikes and weight gain.

Diabetes is a lifelong condition that causes a person’s blood sugar level to become too high.

There are two main types – type 1, when the body’s immune system attacks and destroys the insulin producing cells, and type 2, when the body does not produce enough insulin, or the body’s cells don’t react to insulin.

Type 2 is more common that type 1, with 90 per cent of all diabetics in the UK having type 2.

Going to the toilet a lot more than usual, especially at night, is a common sign of diabetes.

Urinating frequently is also a sign of other medical issues, such as prostate problems, so be sure to visit your GP to have diabetes confirmed.

Excessive thirst, otherwise known as polydipsia, is a classic sign of diabetes. It is linked to frequent urination.

As excess glucose builds up in the blood, the kidneys are forced to work extra hard to filter and absorb the excess sugar, and if they can’t keep up, the excess sugar is excreted in to urine, taking along fluids from body tissue.

This triggers more urination, which may leave diabetics dehydrated.

High levels of blood sugar can cause the lens inside the eye to swell, which can result in blurred eyesight.

If you aren’t trying to lose weight, and you notice a loss of muscle bulk or the numbers on the scales drop, this could be a sign of diabetes.

This happens because insufficient insulin prevents the body from getting glucose from the blood to the cells to use as energy.

The body will then start burning fat and muscle for energy, causing weight loss.

Students Lost Out on More than Learning in the Pandemic

Cancer warning: The dietary supplement that could increase risk of the disease