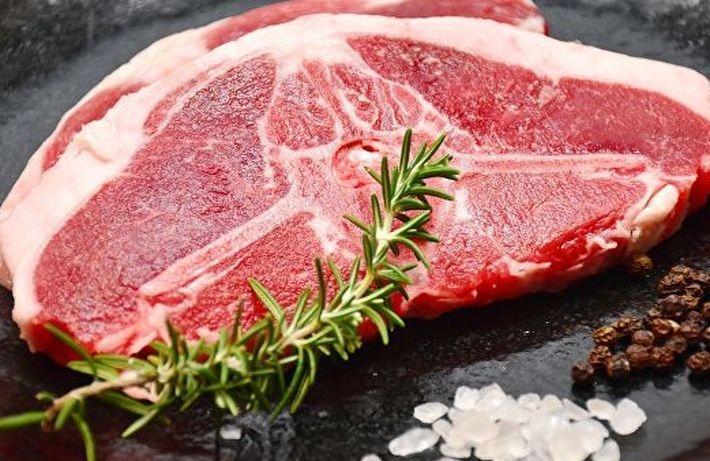 In the research of Lerner Institute at Cleveland clinic in the US found that regular consumption of red meat and liver causes the development of cardiovascular diseases. Their study is published in the European Heart journal.
Scientists have discovered that a byproduct of intestinal bacteria TMAO (trimethylamine N-oxide), which is formed in the digestive process, increases the risk of strokes and heart attacks. TMAO is produced when intestinal bacteria digest nutrients such as choline, lecithin and carnitine, which are in abundance are found in foods of animal origin, particularly red meat and liver.
The researchers conducted an experiment with 113 volunteers, who for months had adhered to a certain diet. Some ate red meat, the other white meat, and still others adhered to a vegetarian diet.
As a result, scientists found that a diet rich in red meat as the main source of protein, significantly increased the level of TMAO in the blood. In particular, in subjects who consumed red meat, TMAO levels in the blood increased about three times, and in some cases the level was ten times higher in comparison with other types of diets.
In addition, the researchers stated that regular consumption of red meat increases the production of TMAO by intestinal microbes and reduces the efficiency of its excretion by the kidneys, and it also leads to the development of complications of heart disease and atherosclerosis.

Vaccinations: Why preventative action for diseases in later life is VITAL

Bam Margera Reveals He Got a Staph Infection from a Leg Tattoo: It 'Hurts Very Bad'