If you’ve been anywhere near a teen in the last year, you have probably heard about “To All the Boys I’ve Loved Before” (first an adorable YA book series by author Jenny Han then a break-out, beautifully shot Netflix Romcom that’s spawned one newly-released sequel and one more in the works). If you’ve yet to get roped into a viewing, the first movie follows Lara Jean Song-Covey (played by the stunning Lana Condor) whose love letters to crushes past and present accidentally get sent out to said crushes, including to Peter Kavinsky (the Internet’s loveable Taurus boyfriend Noah Centineo) and chaos and fake dating ensues before we get our much-deserved happy ending.

The sequel, dropped on Wednesday on Netflix, follows Lara Jean and Peter’s relationship as they navigate a few firsts as a couple and deal with the introduction of other potential love interests. But beyond the love triangle and adorable outfits and tiny swoon-inducing acts between the high-chemistry leads, there’s actually a bit of really smart, empowering and exciting advice for young people getting ready to make their sexual debuts. If you’re looking for a pain-free in to have a real and non-excruciating conversation about sex and pleasure (one of the many you should be having as your kids grow into teens) this might just be it.

Basically, Lara Jean and her best friend Chris (played hilariously by Madeline Arthur) are chatting about whether or not the couple, now established and comfortable in their relationship, are going to have sex. Playing on the teen movie trope of first-time sex as a major plunge or something that one partner (disproportionately the teen girl) is unsure or deeply anxious about whether it’s a thing they even want, they instead take a turn to the less-covered ground: How to make The Sex™ actually feel good.

We already know that talking about sex in a shame-free, science-based way is necessary. In addition to helping teens make the right decisions for themselves and their bodies from a health perspective, it’s vital to helping them build out a vision of what sex can be and can mean to them as they get older and forge the connections and partnerships they’re going to have. If they know that partnered sex (which isn’t a thing they ever need to engage with if they don’t want to) is an activity that is supposed to be done with and not to another person and is supposed to feel good, it can cut through a lot of the cultural shame narratives and rape culture narratives that make it harder to keep encounters both consensual (at the bare minimum) and not awful.

So, odds are, if this is a topic your teen is open to broaching (definitely be as respectful of their boundaries as you can be), there’s a benefit to making sure they know that it’s a good thing to get to know your body — and all the better to start that journey of getting to know their bodies before you start fumbling around with an equally-inexperienced partner. 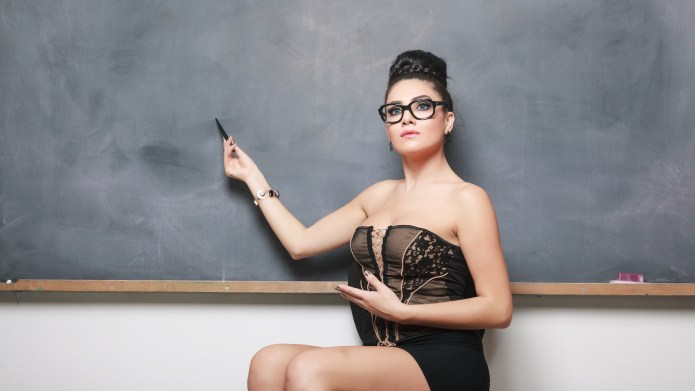 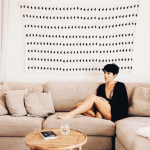 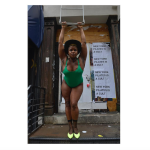 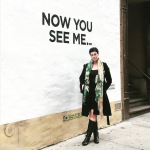 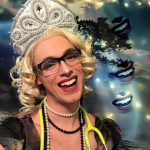