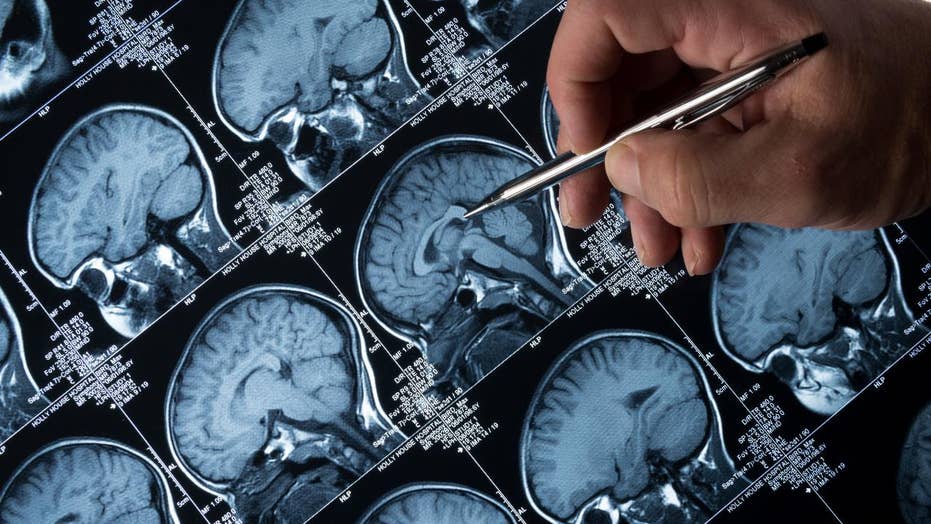 A new study finds a diabetes drug known as a triple receptor "significantly reversed the memory deficit" in mice with Alzheimer’s. The new findings could help more than 5 million Americans who live with Alzheimer’s.

Drinking sweetened drinks — like soda — could increase your chance of developing a certain type of diabetes more than other fructose-containing foods, a recent study concluded.

In the study published last week in the British Medical Journal (BMJ), researchers with the St. Michael’s Hospital in Toronto concluded “sweetened drinks pose a greater risk of type 2 diabetes than most other foods containing fructose, a naturally occurring sugar,” the hospital said in a press release.

Researchers said most naturally fructose-containing foods — such as whole fruits and vegetables, honey and natural fruit juices — “seem to have no harmful effect on blood glucose levels.” But sweetened drinks, they said, “add excess ‘nutrient poor’ energy to diets [that] may have harmful effects."

To come to this conclusion, researchers at St. Michael’s reviewed 155 different studies that “assessed the effect of different food sources of fructose sugars on blood glucose levels in people with and without diabetes monitored for up to 12 weeks.”

Researchers also said some fruit and fruit juices “may have beneficial effects on blood glucose and insulin control, especially in people with diabetes,” when these foods “do not provide excess calories."

“These findings might help guide recommendations on important food sources of fructose in the prevention and management of diabetes,” John Sievenpiper, the study’s lead author, said in a statement. However, he noted more research on the topic is still needed.

That said, the study echoes a 2010 study published by the American Diabetes Association which concluded those who consume a sugary drink once or more each day have a “26 [percent] greater risk of developing type 2 diabetes" than those who do not.