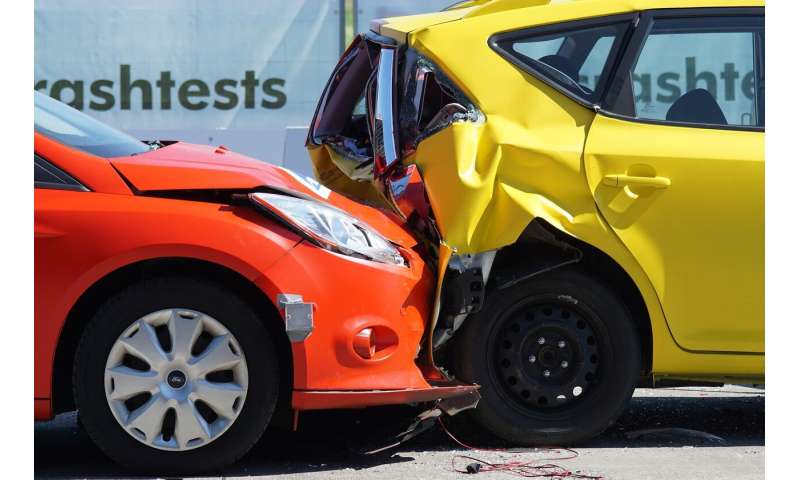 A study published online as an accepted paper in the Journal of Clinical Sleep Medicine found that later school start times were associated with a significant drop in vehicle accidents involving teen drivers.

Researchers analyzed motor vehicle accident statistics involving adolescents in Fairfax County, Virginia, for two school years before and after the implementation of later school start times. Results show that the crash rate in 16-to-18-year-old licensed drivers decreased significantly from 31.63 to 29.59 accidents per 1,000 drivers after the delayed start time. In contrast, the teen crash rate remained steady throughout the rest of the state.

“Accidental injuries including motor vehicle crashes are the number one cause of deaths of adolescents in the U.S., and anything we can do to mitigate that risk should be considered,” said senior study author Dr. Judith Owens, MPH, professor of neurology at Harvard Medical School and director of sleep medicine at Boston Children’s Hospital. “We know from independent data sources that after a change in school start times students get more sleep, which leads to multiple benefits, not just for individuals but also in terms of huge economic implications.”

The study compared motor vehicle crash rates among adolescents in the differing school start times in Fairfax County, which in the fall of 2015 pushed back school start times by 50 minutes from 7:20 a.m. to 8:10 a.m. Data also were compared to teenage crashes in the rest of the state, where school start times did not change. The analysis also found that the later school start time was associated with a lower rate of distraction-related accidents.

“Teenagers who get more sleep are less likely to make poor decisions such as not wearing a seat belt or engaging in distracted driving,” explained Owens. “One of the potential mechanisms for this reduction in car crashes is a decrease in behaviors that are related to risk-taking.”

The AASM recommends that 13-to-18-year-olds sleep 8 to 10 hours a day. Owens hopes her study will incentivize other school districts to examine school start times and their relationship to other safety issues beyond car crashes, such as sports-related injuries in student athletes.

Recall at Aldi: Severe diarrhea-diseases caused by bacteria in this sausage

Can probiotics and other factors be used reliably to benefit health?