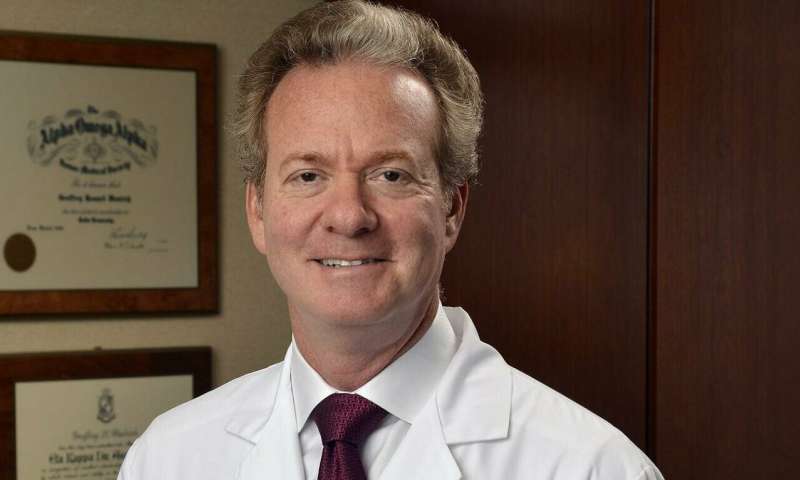 Pain management after surgery is a vital part of patient care, and research in this field is ongoing at Hospital for Special Surgery (HSS) in New York City. One study set out to compare acetaminophen, commonly known as Tylenol, in the intravenous versus pill form as part of the overall pain management plan after hip replacement.

The researchers found that both forms of acetaminophen worked equally well. The paper, titled, “IV vs. Oral Acetaminophen as a Component of Multimodal Analgesia After Total Hip Arthroplasty: A Randomized, Double Blinded, Controlled Trial,” was presented today at the American Academy of Orthopaedic Surgeons Annual Meeting in Las Vegas.

The study has also been published online in advance of print publication in the Journal of Arthroplasty. “At a time when health care costs are increasingly under the microscope, the study supports the use of oral acetaminophen, which is less costly and less invasive to administer,” said Dr. Geoffrey Westrich, the Director of Research for the Adult Reconstruction and Joint Replacement Service at HSS who presented the study.

More than 500,000 hip replacements are performed in the United States each year. Although narcotic medication is often part of the pain management plan after surgery, the opioid epidemic has prompted researchers to look for ways to minimize their use.

“A multifaceted pain management plan is standard for all patients having joint replacement surgery at HSS,” explained Dr. Westrich. “Known as ‘multimodal analgesia,’ it entails the use of several different anesthetic agents and medications both during and after surgery to control pain and reduce side effects.”

When they launched the study, the researchers thought intravenous acetaminophen might provide a benefit in terms of pain management, as it reaches the blood stream more quickly than the pill form. But the study found that both worked equally well.

Role models: The need for responsible modelling in the age of pandemic

How mutations lead to neurodegenerative disease